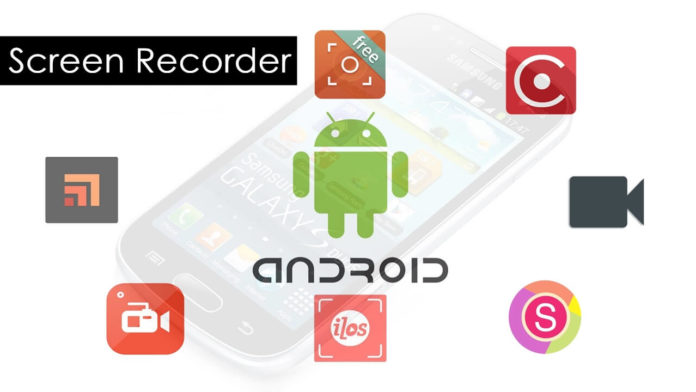 Android mobiles are popular because of its latest features and cheap cost. One reason for the popularity of Android mobiles is its large market place knows as Google play store. Google play store provide different Android apps for different purposes. For example it provide image editing tools, PDF reader, video players etc. So, Today we will discuss about famous screen recorder for android. These type of apps are very popular these days. Just like we use call recorder for android. In the same way screen recorders are useful. Some time we need to record an android app use through video about its various options and send it to other so that they can understand. Even Screen recorder for android are useful to record video tutorial for blogs or YouTube. Screen recorder helps to get proof for specific software issue which we can show to someone later for solution. So we need screen recorder apps to perform various activities.

ilos screen recorder is one of the popular Android Screen recording Apps. It is freely available on Google Play Store. It is very simple to operate and provide attractive GUI. It provide unlimited screen recording time without any mark on the screen and without any Advertising. It is compatible with Android lollipop and other higher versions. Approximately 50,000 users install this App.

AZ Screen Recorder is another popular screen recorder which is also available on Google Play Store for free. It provide magic button feature which provide screen recording without showing anything on the screen. It can also control our front camera recording. It also provide video trimming and count down function. It provide unlimited screen recording and compatible with Android lollipop version. 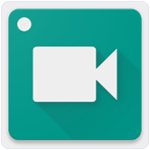 It is another high rated app in the list of best screen recording apps for Android users. It has a rating of 4.4 on Google play store. We can easily use our front and back camera during video recording. It also provide video trimming option. It is a light weight app with amazing interface which require Android 5.0 or higher. Approximately 1 million user download this App.

It is also a wonderful screen recorder for Android user. We can easily involve our face with front camera. We can easily record our video in full HD. It do not require root access. It require Android 4.4 or higher version. It also provide video editing options to enhance our video quality. Approximately 50 million user download this App.

It is also a wonderful screen recorder app for android which is specially designed to record our games videos. It automatically detect all the game installed in our phone. It is a light weight screen recorder with easy to use interface. We can also customize the recording button with our own photos and can also make it transparent. Approximately 5 million user download this App.

It is one of the best screen recorder for android without any cost. It provide unlimited screen recording time, no water mark and HD video quality. We can also record video with internal sound or with microphone audio. It works well with both rooted and uprooted phone. We can also play and pause video during recording. Approximately 1 million user download this app. 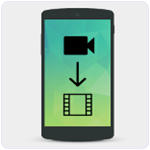 It is also a good screen recording app for Android user using Android Lollipop version. It do not require root access. We can record our video at full screen resolution and also set recording resolution and bit rate. It automatically stop recording on screen off. We can also store recorded videos on SD card and share with our favorite apps. Approximately 1 million user download this App.

Unlimited Screen Recorder is another popular Android screen recorder for android which is available on Google play store for free. It is a light weight software which provide unlimited video recording. It is simple to use and provide one touch recording without any watermark. It  can record both audio and videos. It is compatible with Android lollipop version. Approximately 50,000 users install this App.

Screen Recorder for kitkat is another popular Android App which is Available on Google play store for free. As its name suggest it is compatible with Android Kitkat version and higher version. In this App we can set our resolution, bit rate, count down etc. It also provide the ability to rotate the videos. It provide video recording only for three minutes. Approximately 50,000 users install this App.

One shoot Screen recorder is another popular screen recorder app for android which is paid on Google play store but its trial version is free. In its trial version it allow screen recording but it leaves a water mark on it. In its paid version we can add our own marks to videos. It requires Android Lollipop 5.0 or higher. We can trim videos into it. It is available in 0.99 $ USD. It can record  video for unlimited time with voice.

These are best screen recorder for android. Which we can use for recording screen activates. If we missed any of the best one please let us know.