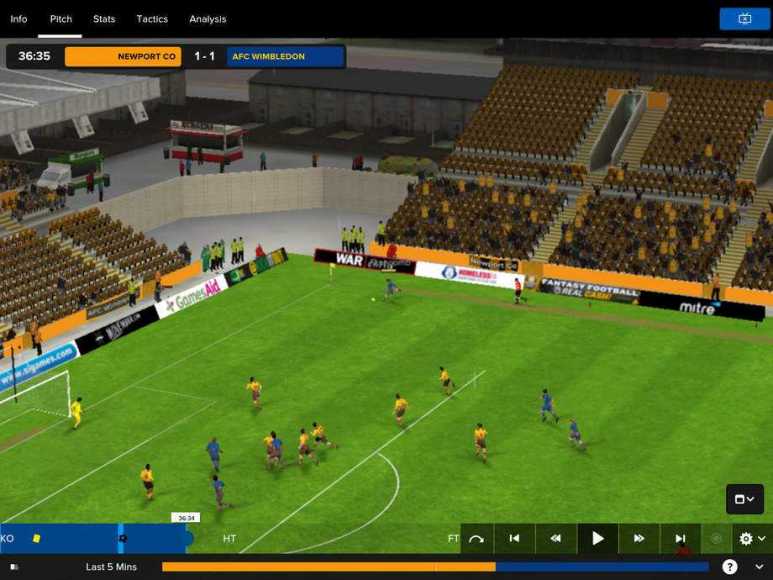 Without mincing words, PES 2018 is definitely one of the best football games available for iOS devices. You won’t find problem passing, dribbling, and shooting because the controls are responsive. When you launch the game, it helps you with a tutorial that teaches you the basic controls for dribble, pass, shoot, and pressure. Other advanced tutorials are also available for a lob pass, through ball, slide tackle, and more. To let you have a better mobile experience with the game, Konami has introduced a new control scheme, which allows the game players to swipe on the screen in different ways. If you prefer, you can switch to the traditional on-screen buttons. 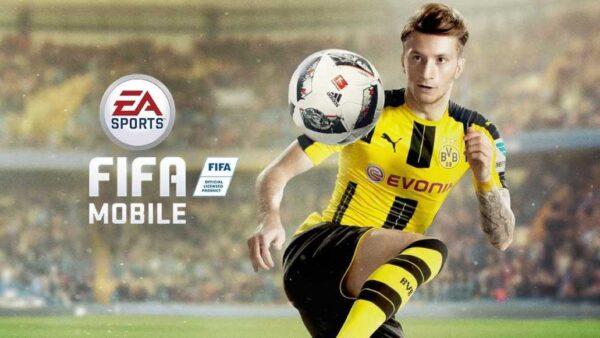 FIFA Mobile Football makes a list as one of the best soccer game for iPhone. It contains 30 leagues, 17000 real players and nearly 650 teams to play. With the game, you get real physics and motions that will give you a rich gaming experience. It is not too large in size and does not consume much space. 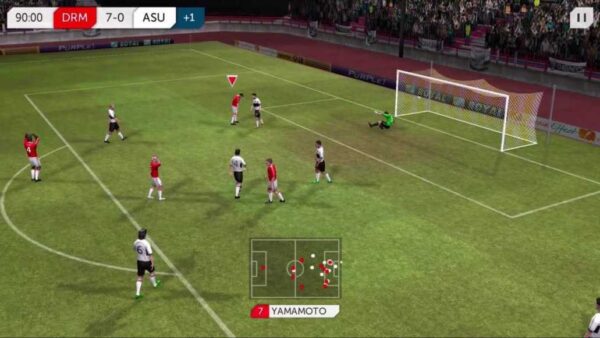 Dream League Soccer is a complete football game that contains everything you need to create and build your own team. It has visuals which are great and lets you do uploads of your best moves to YouTube. You get 6 division to work your way through and can have fun while getting to build your own stadium. 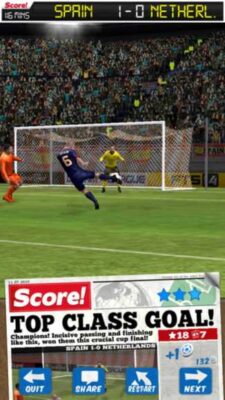 On the list is Score!, a football game that is ready to take you through the nostalgic lane if you been following football for long. You won’t only play the whole world’s famous goals in this game, but you’ll also re-enact them as you see them fit. As you work on the flick model, all you need do is to create paths and strategy to re-enact goals that had cause excitement in the football world before. 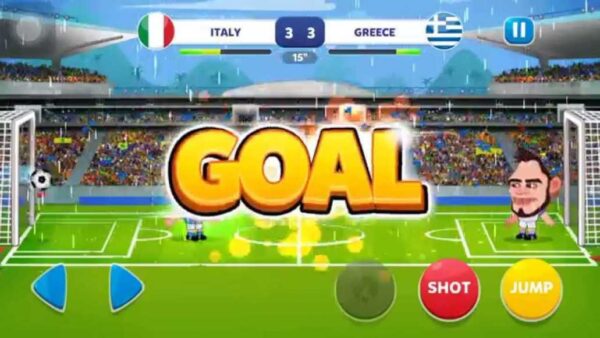 Head soccer is also a soccer game which isn’t exactly a real soccer game. The fact is that it is a one-on-one, head-to-head game in which you have to try and get the ball into your opponent’s goal. This is just the concept of Head Soccer. It is quite easy to play this game as all you need do is to use the arrow buttons to move your player and the other two buttons present at the button to kick and jump. But here’s a warning, it will take some time before you become very good at the game. The game has six different modes which are: Arcade, Survival, Tournament, Head Cup, Death, and League. Each of these leagues has different objectives for you to come out as the winner. It also features an online multiplayer mode where you can come head to head with your friends through Game Center or Bluetooth.