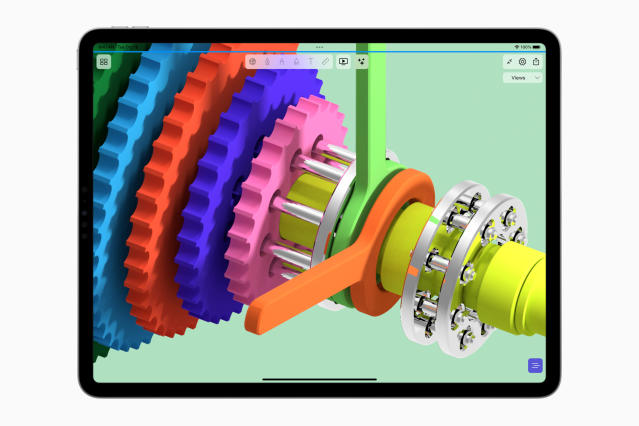 Apple’s latest 11-inch iPad Pro has received its first discount, with both Amazon and B&H dropping the 128GB version of the new tablet down to $749. That’s a modest $50 off and still rather expensive, but Apple only launched this refresh a couple of weeks ago. If you were already planning on picking up the device ahead of the holidays, this deal lets you save a few bucks over buying from Apple directly. Just know that the deal only applies to the Space Gray model.

The new iPad Pro is a minor refresh compared to the previous model that launched in 2021. The main upgrades are a processor bump — the M1 SoC powering last year’s model has been replaced by the M2 SoC first seen in this year’s MacBook Air and 13-inch MacBook Pro — and a new feature for the second-gen Apple Pencil that lets you preview inputs and effects with the stylus just by hovering it over the display. There’s support for WiFi 6E and Bluetooth 5.3 networking, too, instead of WiFi 6 and Bluetooth 5.0. 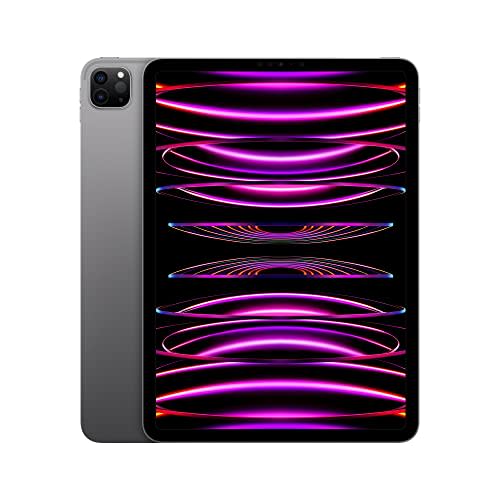 Here’s Why You Should Stop Using SMS

What Is an APT?

That’s about it, though. The M2 chip is a nice raw performance bump for media editing and general futureproofing, but the M1 is still more than powerful enough for most things people would do with an iPad, and the tablet’s design and accessory support is otherwise unchanged. The last-gen 11-inch iPad Pro is on sale for $700 as of this writing, so if you’re willing to buy an older model to save a bit more cash, that remains a worthwhile option.

That said, if you want the latest and greatest, the 2022 model is still a superb piece of hardware. We gave it a review score of 87 last week. While the more affordable iPad Air offers enough of the same features to be a better value for most — especially with it now discounted to $520 — the 11-inch iPad Pro continues to be a superior tablet, with support for a smoother 120 Hz refresh rate, higher maximum brightness, much improved speakers and Face ID support. It also starts with 128GB of storage; the Air starts with half of that, and you need to jump all the way to a 256GB model if you want to upgrade. Doing that would currently cost you $679 (or $749 at MSRP), which makes the 11-inch Pro’s price a bit more competitive, if still pricey.

The 11-inch Pro is still overkill for most people’s iPad needs, and even with iPadOS’ new Stage Manager multitasking feature, it won’t fully replace most people’s MacBooks. (The basic 10.2-inch iPad is probably still the best overall bargain for casual iPad users, but that’s almost a different class of device at this point.) The 11-inch Pro also lacks the brighter and noticeably more vibrant mini-LED display of the more expensive 12.9-inch Pro. However, this is still a strong choice for power users or serious artist types who are looking to upgrade from an aging iPad Air or iPad Pro. It’s possible we’ll see a larger discount over Black Friday, but we wouldn’t expect it given that the device just released.

In other iPad deals, the cellular version of the 10th-gen iPad is also on sale at $20 off in yellow. We see these kind of minor Apple deals from Amazon fairly often, but again, this is the first discount to date for a brand-new model. Our review found that one trickier to recommend in the context of the wider iPad lineup, but if you need a cellular tablet and can live with a non-laminated display and first-gen Pencil support, it may be of interest.

How to Enable Kids Mode in Microsoft Edge

2022’s Most Notorious Hacks and Leaks