Following its officially announcement of the HarmonyOS system on June 2, Huawei released a long list of devices that will receive the upgrade. The list contains over 100 of its devices that it will be upgraded to HarmonyOS before the second half of next year. These devices includes both Huawei and Honor smartphones, tablets, smart screens, and more. 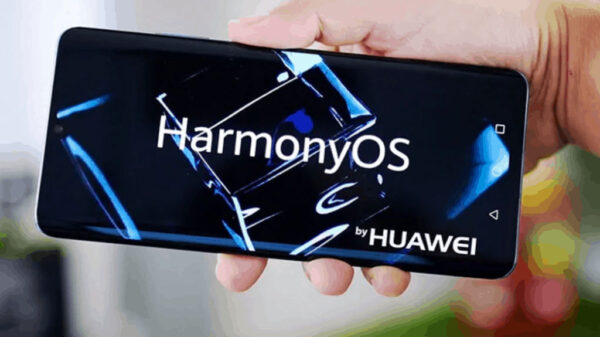 Last week, reports emerged that the fourth batch of Huawei / Honor devices will get the HarmonyOS. Now, these smartphones have started receiving the update. However, it is important to note that it is the internal beta that these devices are receiving

The devices currently getting the update includes 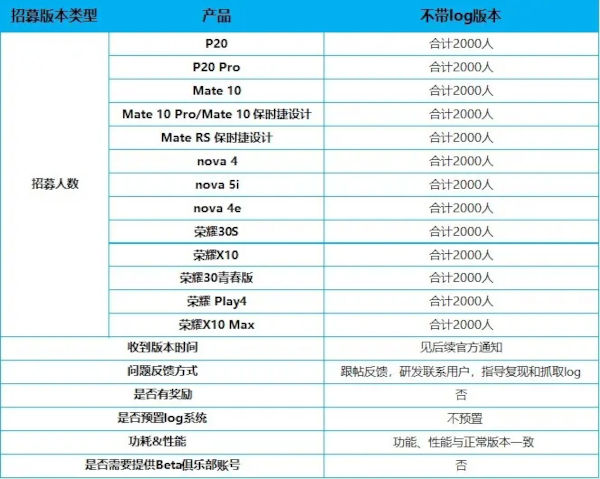 If you have any of the smartphones above, you can sign up using the following methods

It is worth mentioning that the Huawei Mate 10 series in this coverage is a 2017 flagship model. This means that the Huawei HarmonyOS is covering old flagships and even old entry-level devices. As of now, 69 Huawei and Honor models and over 25 million devices already have the HarmonyOS update. The company will release this update for a wide range of devices including smartphones, tablets, smart TVs, and more.