Apple devices that is eligible for iOS 15, iPadOS 15, watchOS 8, and macOS Monterey « Naijatechnews

Apple devices that is eligible for iOS 15, iPadOS 15, watchOS 8, and macOS Monterey


Apple kickstarted its annual developer conference called WWDC (Worldwide Developers Conference) for the year 2021. At the opening keynote, the Cupertino-based tech giant unveiled the latest version of its operating systems, namely iOS 15, iPadOS 15, watchOS 8, and macOS Monterey. Here, in this article, let’s take a look at the list of devices that are eligible for the new update. 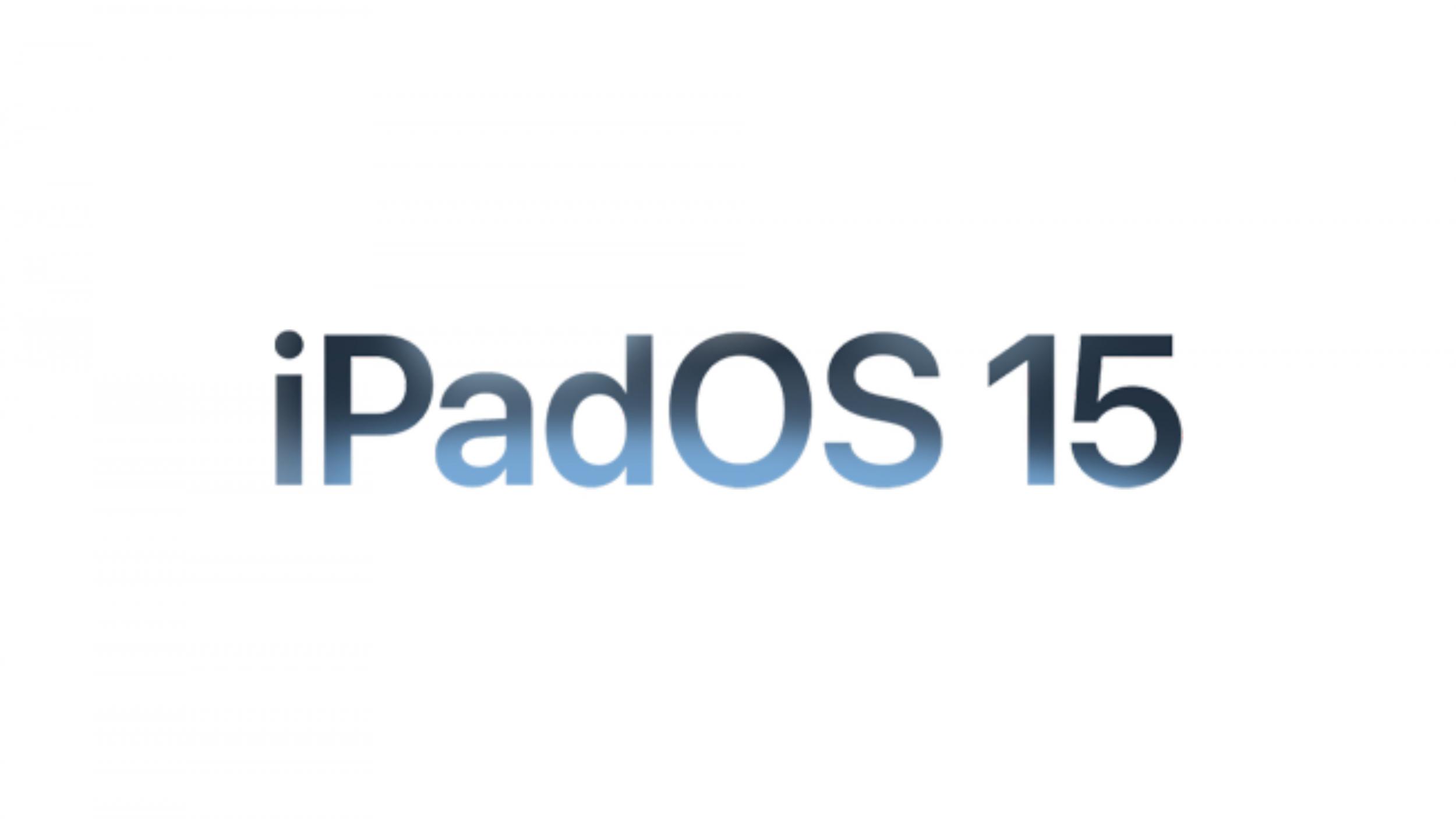 Just like the iPhones, all the iPads that are currently running iPadOS 14 are eligible for iPadOS 15. That means even the 7-year-old iPad Air 2nd Generation will be getting the update. With that being said, take a look at the full list of iPadOS 15 supported iPads. 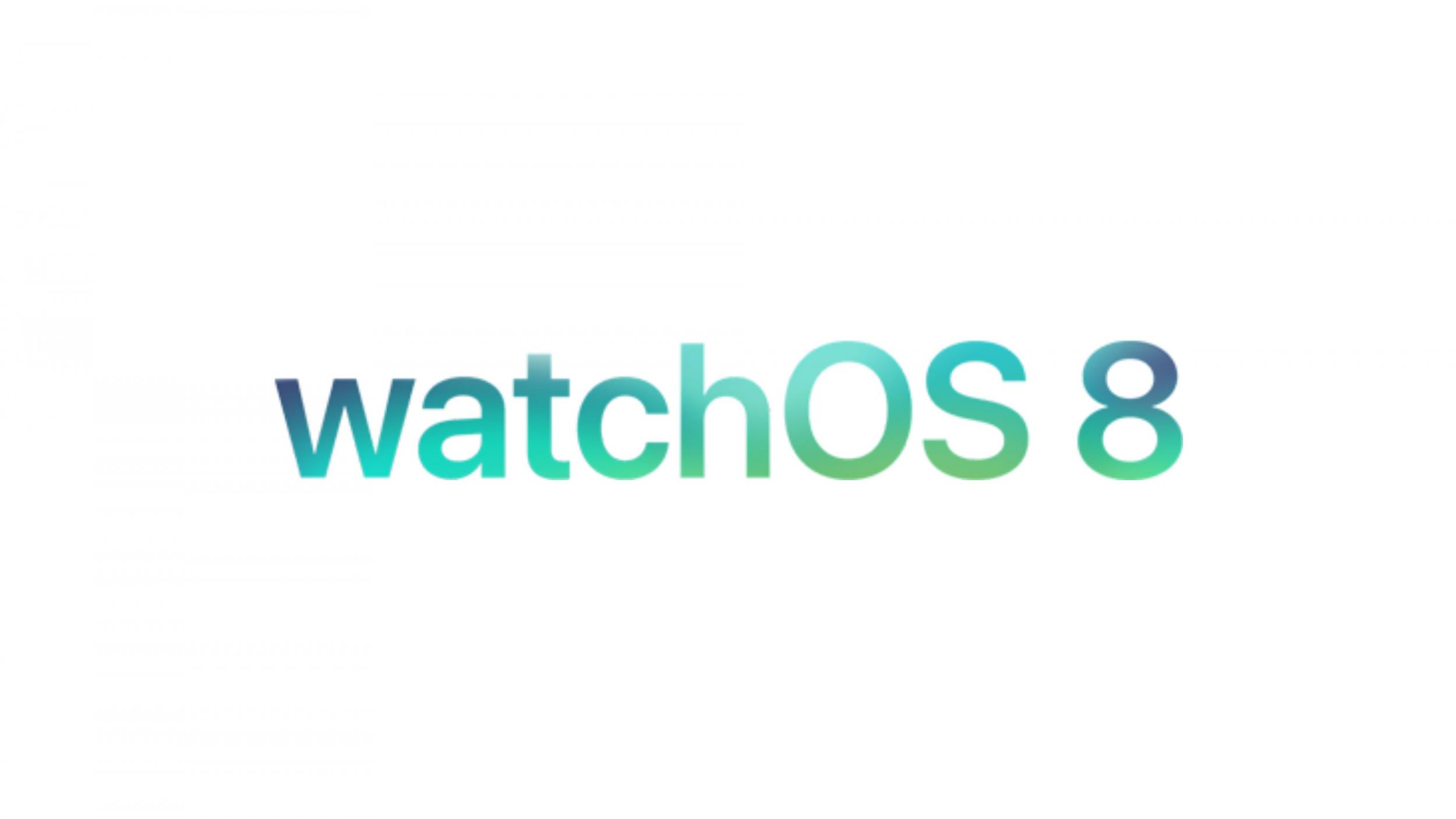 Just like iPhones and iPadOS, all the Apple Watches running the current-gen watchOS 7 are eligible for watchOS 8. Hence, the 4-year-old Apple Watch Series 3 will also be receiving the update. Here’s the complete list of Apple Watches that will be updated to watchOS 8. 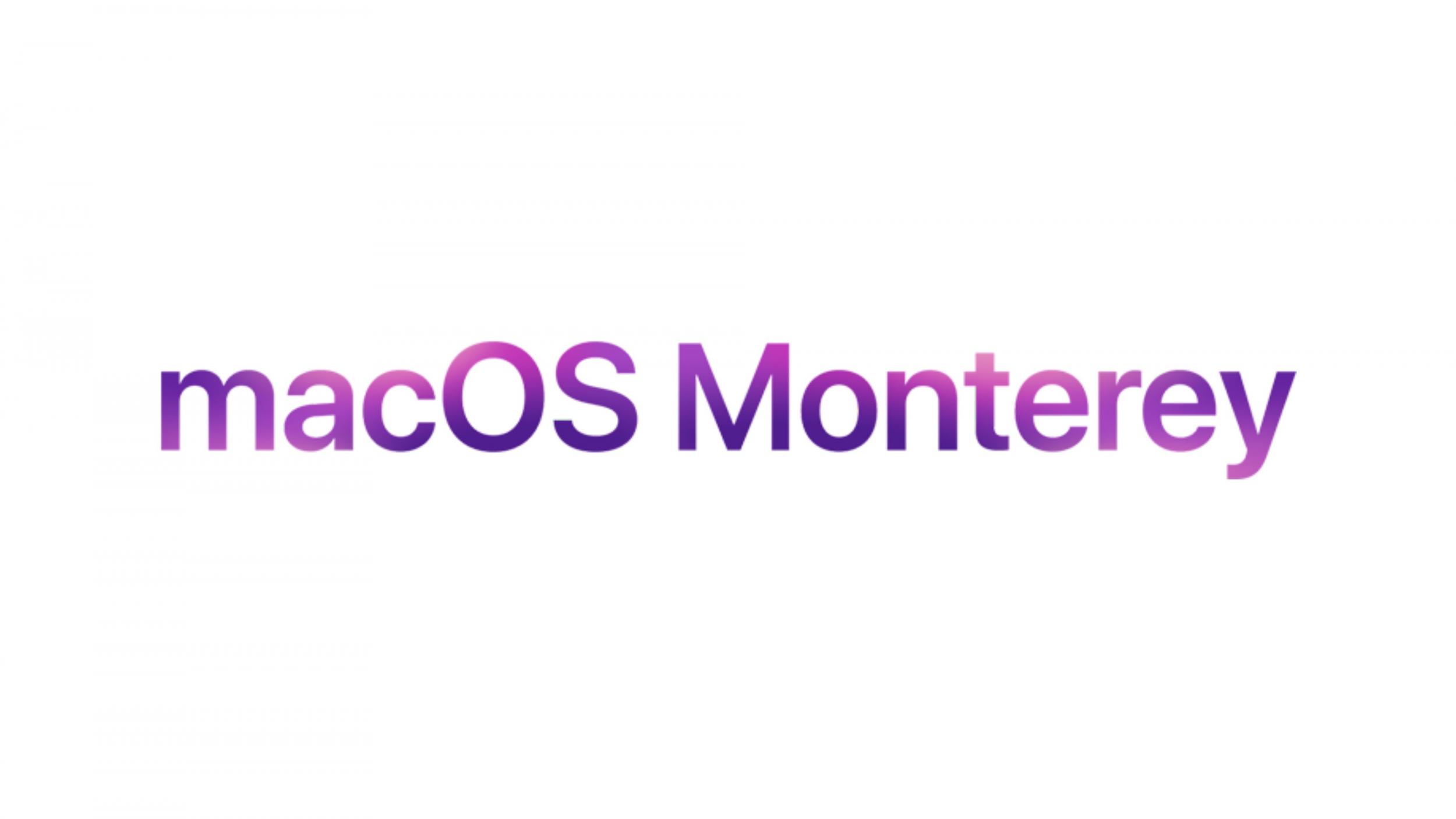 Unlike iPhones, iPads, and Apple Watches, not all Macs running the current-gen macOS Big Sur will be upgraded to macOS Monterey. According to the official announcement, late 2013 MacBook Pro, 2013 MacBook Air, 2014 iMac, and 2015 MacBook are not eligible for the update.

This means only the following Macs will be updated to macOS Monterey.

The developer beta builds for all the above-mentioned Apple operating systems are already live. The public beta builds will be released in July. Last but not least, although many older devices are eligible for the new update, they may not get all the announced features due to hardware limitations.