Mr White shared some interesting pictures on Twitter today. It seems to show the fifth-generation iPod touch prototype with a chamfered design and a brushed aluminum rear panel that is different from the production version. shell. 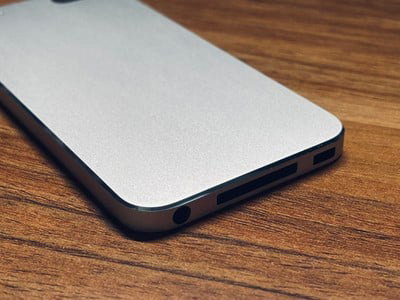 The mass production version of iPod touch 5 released by Apple in October 2012 uses an integrated anodized aluminum body with rounded edges and a variety of colors to choose from. 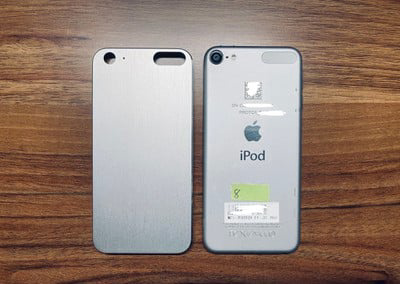 Another interesting detail on the prototype is the use of a 30-pin Dock interface, which shows that it was designed before Apple switched to Lightning, and there is no Apple logo on the back. Like iPhone 5, iPod nano (7th generation) and iPad (4th generation), iPod touch 5 is one of the first Apple devices to adopt the Lightning interface .

Naaijatechnews learned that Apple discontinued iPod touch 5 production in 2015 . There are no rumors that Apple has plans to launch an upgraded version of iPod touch. The current seventh-generation iPod touch was released in May 2019 and is currently the only product in Apple’s iPod product line.