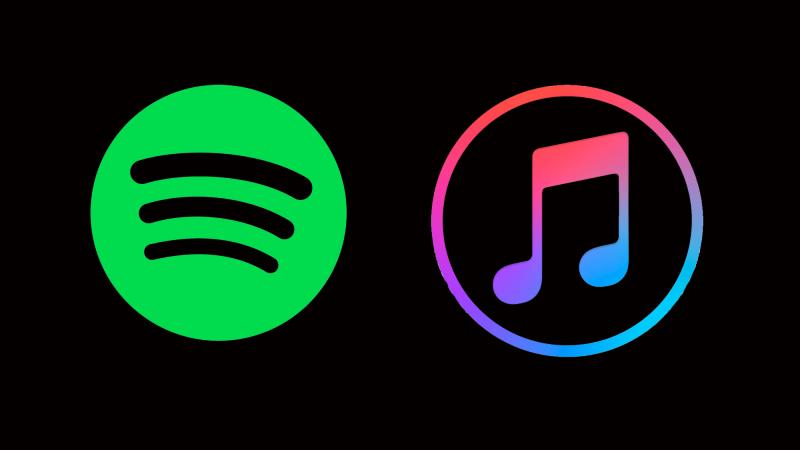 Spotify and Apple Music are considered the best streaming music services in Nigeria. Apple Music is the go-to alternative music streaming service to Spotify, but which scores best overall? Here’s a comparison to help you decide.

Apple Music vs. Spotify in Nigeria: After comparing these two streaming services, Apple Music is a better option than Spotify when it comes to audio quality because it currently offers high-resolution streaming. However, Spotify still has some major edges over Apple Music like collaborative playlists, better social features, and more.

check: How WiFi 7 will significantly increase your Internet speed

Let’s dive deeper into Apple Music vs Spotify to see which is the right music streaming service for you. We’ve compared the key features of each service below to make the decision as easy as possible.

Apple Music and Spotify offer a range of subscription plans at similar price points, with each service offering a standard individual plan for ₦900/month and Apple offering a discounted rate if you sign up for an annual plan at ₦9,000/year.

You can try out either service for free with a one-month free trial. However, when that trial ends, Spotify is the only service that lets you keep listening for free forever on its ad-supported tier.

SEE ALSO: How you can resolve Link Error on the mojec prepaid meter

Both music streaming services allow you to link six accounts for a discounted family plan. With Apple Music, you all need to be part of the same iCloud Family Sharing group. While Spotify only asks that you each have the same address linked to your account. Spotify also offers a Duo plan for couples, which is cheaper if only two of you are signing up.

See: All you need to know about trading exotic currency pairs

To get a student plan, you need to prove your eligibility using UNiDAYS for Apple Music or SheerID for Spotify. Both streaming services require you to be a college or university student, with Apple Music limiting you to a maximum of 48 months on the student plan.

Both music streaming services have worked on widening their availability in recent years. In addition to the expected devices like phones, tablets, PCs, and Macs, Spotify content can be played via your game consoles. That goes for the most recent PS5, Xbox Series X, and Xbox Series S, as well as older consoles like the Xbox One series and the PS4. Early in 2021 Spotify also launched the Car Thing, but this has now been withdrawn from the market. check also How to upgrade to Android 13 ColorOS 13.0 official version of OnePlus 9RT 5G.

Apple Music has its own automotive solution in Apple CarPlay, and also claims an impressive breadth of supportive devices, from the Apple HomePod and HomePod mini to the Apple TV 4K and Apple Watch.

Spotify also works on smartwatches ranging from Fitbit and Garmin models to more fashion-minded Samsung and Google Wear OS wearables. It’s getting better in this regard too, as Spotify is getting offline listening on Wear OS devices as well as the Apple Watch.