Apple has released the iOS 14.6 update for all iPhone models (from iPhone 6s to the latest models). Though it’s not a major update, the rollout does include couple of the two new features that Apple announced back during its April event.

One of these features is support for Apple Card Family. This feature enables families to start a Family Sharing group, which will allow two people to share a single Apple Card, track purchases, manage spending, and build credit together.

Parents can also share their Apple Card with their children with optional spending limits and controls. This feature is currently only available in the US.

iOS 14.6 also adds support for Apple Podcasts Subscriptions. This feature allows podcast listeners in 170 countries to subscribe to Apple Podcasts exclusive premium subscriptions within podcasts, which include a variety of benefits, such as ad-free listening, access to additional content, and early or exclusive access to new series. 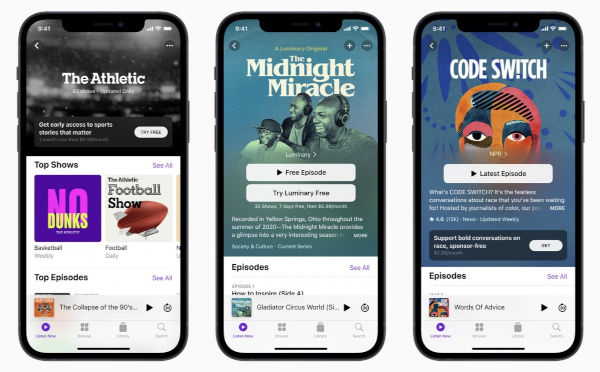 Finally, Voice Control users can also unlock their iPhone for the first time after a restart using only their voice.