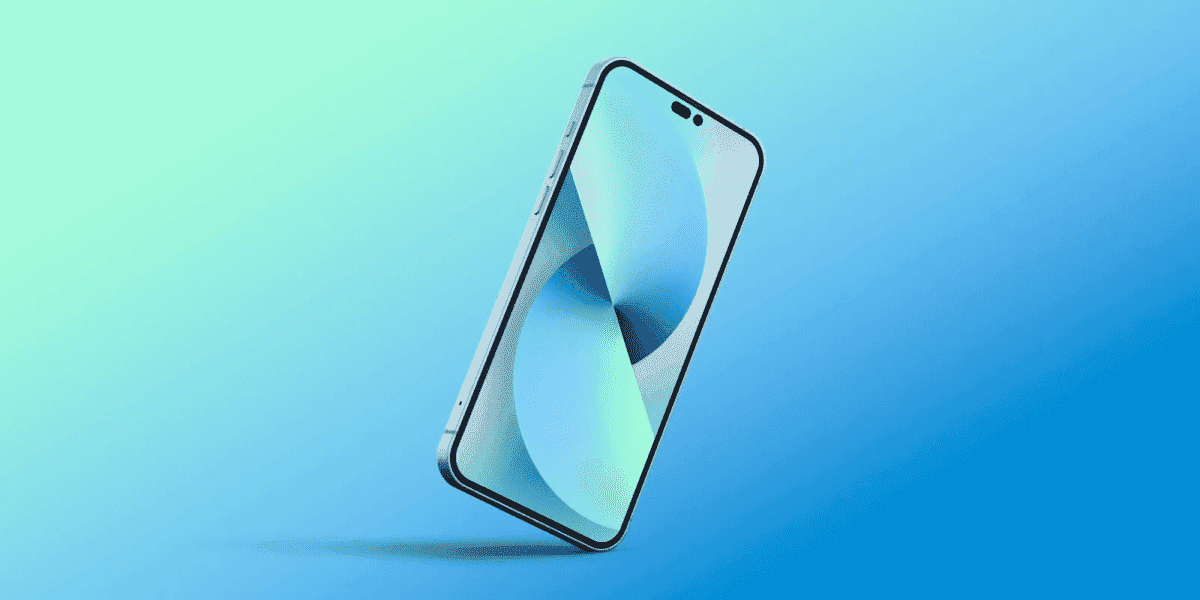 Apple is preparing the terrain for the upcoming iPhone 14 series. As the launch of the new four iPhones is drawing near, the Cupertino-based firm is making final adjustments in its supply chain. The company expects to begin mass manufacturing the new devices. In a recent report, Apple started to re-evaluate BOE’s involvement in the iPhone 14 series OLED supply. Earlier this year, Apple halted the orders with BOE. Apple accuses BOE of unilaterally changing the circuit design of the iPhones. Now, however, Cupertino is re-evaluating BOE’s samples and may strike a deal for OLED displays. However, BOE will supply the basic models. For the Pro models, the company will stand with Samsung and LG.

Samsung will take care of the entire iPhone 14 lineup

As per new reports from Korean sources, Samsung Display will ship over 80 million OLED panels to Apple. The report further confirms that the mass production and delivery of the panels will begin sometime in the third quarter of 2022. There is not much room for this in the third quarter, as the iPhone 14 series is reportedly coming by September which is the last month of Q3. So, we may see the mass manufacturing starting in July or in August at the latest.

According to the leaks, Apple plans to introduce four iPhone 14 models. There will be two higher-end Pro models and two “regular” iPhone models. There are two 6.1-inch versions and two 6.7-inch panels. Apparently, Samsung will be supplying displays for all four models. That means that you’ll find Samsung OLED panels in both the entry iPhone 14 and 14 Max and in the 14 Pro and Pro Max. The same can’t be said of BOE which, in the best scenario, will be supplying displays for the base models only. Worth noting that LG Display will also provide OLED panels for Cupertino. For now, it’s unclear if the LG panels will reach all models or just the Pro variants. Curiously, LG and Samsung had been in the middle of controversies recently, but the situation is now cleared.

As per the leaks, the iPhone 14 series will use LTPS-TFT-based OLED panels and LTPO-TFT-based OLEDs. It’s unclear which is intended for which models.