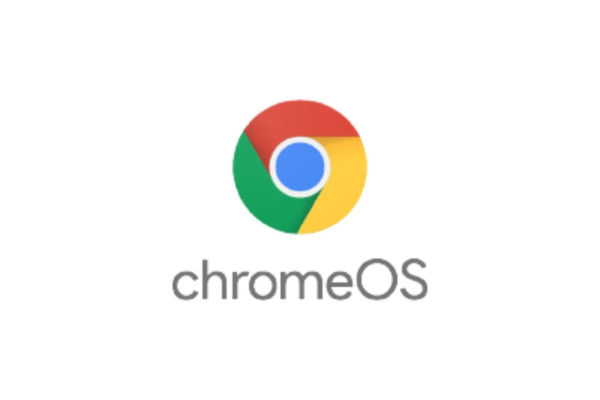 Chromebooks have started receiving the latest Chrome OS update from Google. This update brings many new features for seamless integration and convenience. So, let’s check them out.

The Chrome OS 103 update‘s first new feature is the change made to the Phone Hub. As we know, the Phone Hub is a built-in control center that lets you respond to text messages, check your phone’s battery, turn on tethering, and more. Now, it is also capable of fetching your recently clicked images straight from your Android smartphone to your Chromebook. 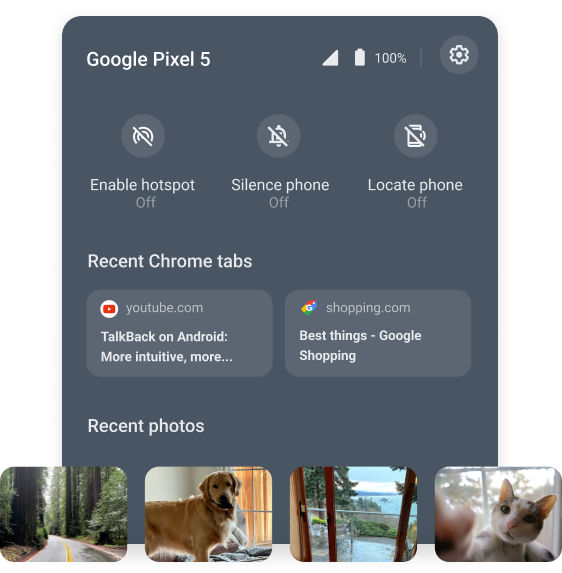 This will make life easier in situations when you need to quickly snap a picture to attach it to an email. And the best part is that users don’t need to be connected to the internet for this feature to work.

The second major feature in this update is the ability to securely connect your Chromebook to any Wi-Fi network you have saved on your smartphone without the need for a password. It works using the Nearby Share feature in Chrome OS that also lets users share music, pictures, or other files between other Chromebooks or Android devices.

To try out this new feature, all you have to do is go to the internet settings page on your Android phone, select “Wi-Fi network” and “Share.” Then tap the “Nearby” tile under the QR code, and select the Chromebook you want to get online. Nearby Share will deliver the Wi-Fi credentials (as in the network name and password), and the Chromebook will automatically connect to the Wi-Fi.

Other than these features, Google has also announced that Chromebooks will soon be able to easily pair with headphones or other compatible accessories via Google’s Fast Pair framework. Whenever a new pair of Bluetooth headphones are nearby, a notification will pop up on the Chromebooks screen asking if the user wants to pair with this device. This feature will roll out later this summer