After the birth of the audio social platform Clubhouse in 2020, the number of users has rapidly expanded, leading a wave of trends with new social methods, but the App is only available in Apple’s iOS version. 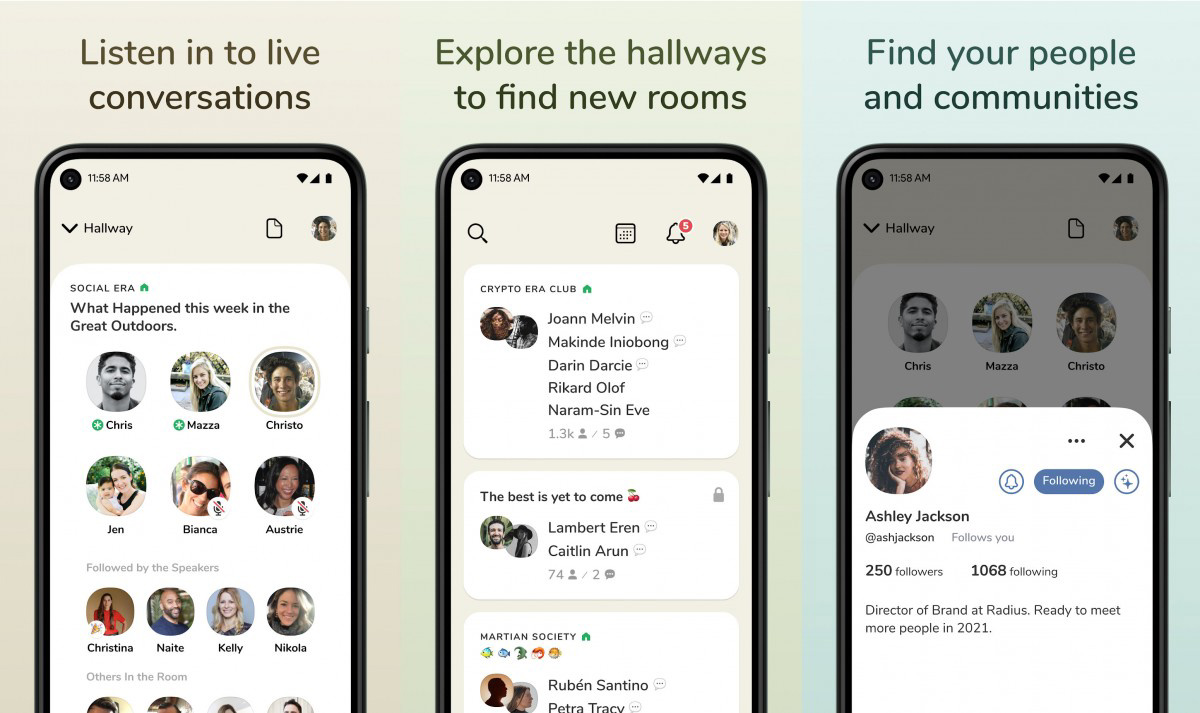 Naijatechnews previously reported that Clubhouse announced in early May that the Android version has begun to be released to testers. In mid-April, Android developer Mopewa showed a screenshot of using Clubhouse on a Pixel phone. 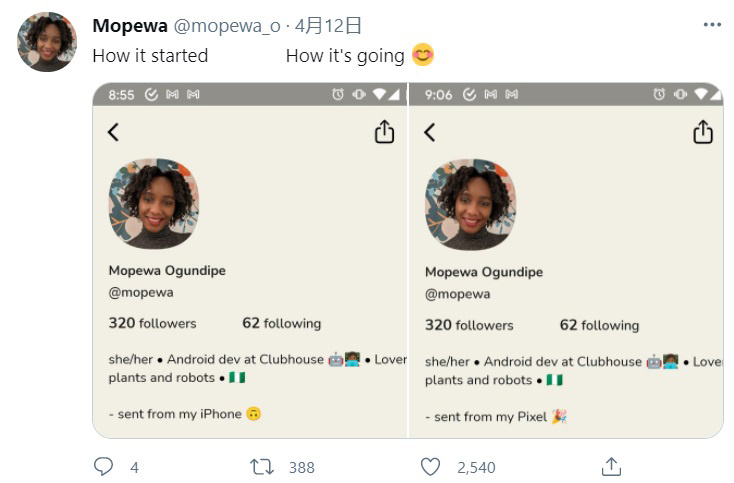 One year after the establishment of Clubhouse, the current latest valuation is approximately US$4 billion. At the same time, established social media Twitter, Facebook, etc. have also followed Clubhouse and launched similar audio social products.