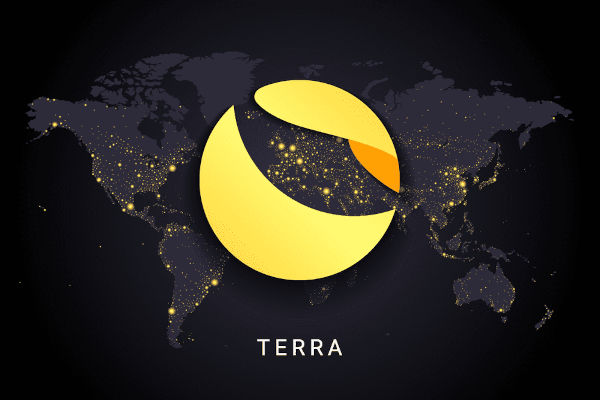 South Korean cryptocurrency developer Do Kwon, creator of the infamous Luna and TerraUSD (UST) coins, currently zeroed, is one of the defendants in a class-action lawsuit that began on Friday in a US federal court in California.

The lawsuit was filed by an American citizen. In addition to the CEO, the action also affects his company Terraform Lab. Furthermore, it involves the infrastructure company Jump Crypto and manager Three Arrows Capital.

In the initial petition, the lead author of the action, Nick Patterson, alleges that the aforementioned companies would have sold the Terra project tokens, even though they were “unregistered transferable assets”. According to him, the company’s behavior misleads investors.

What Happened To Luna And Other Kwon’s Cryptos?

When Kwon launched Terraforma Labs in 2019, along with Daniel Shin, the idea was to create a cryptocurrency to facilitate payments on platforms like PayPal. The project was well received in the market, raising over US$ 32 million in investments. The initial launch of Earth cryptos raised $62 million.

During the so-called “crypto winter” that took place last month, between the 6th and 9th of May alone, the prices of Luna and UST dropped by about 91% and 99.7%, respectively. In the lawsuit, the lawyers claim that these occurrences only “expose the truth about the pair” of Earth tokens.

Despise the lawsuit, and the economic catastrophes, the Terra project community is still around with Luna. However, it’s not the same token, but a different one using the same name. The old coin now carries Luna’s classic moniker. It operates on the LUNC token. Now, the “new” Luna operates at a $2.06 trading value. The old one, meanwhile, has a price tag of $0.00005829.