On November 19th, developer KonstaT recently compiled a build version of Android TV 13 for the Raspberry Pi. This ported Android TV version is based on the third-party ROM Lineage OS and Android TV 13 Beta version (the official version has not yet been released), with the November 2022 security patch. 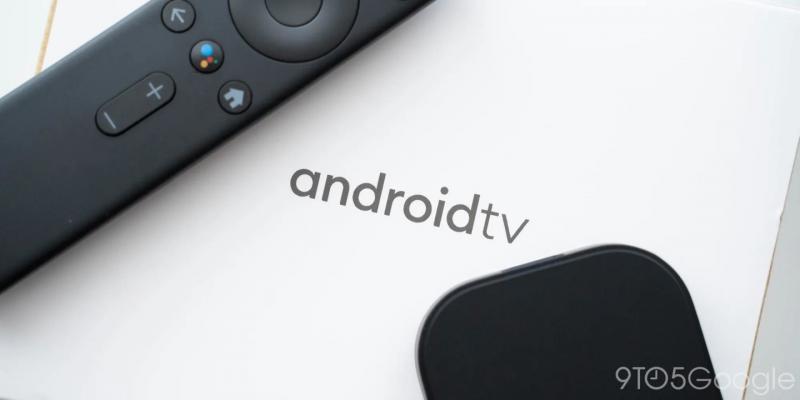 Naijatechnews.com understands that although this ported version lacks key features such as video hardware acceleration and Cast, it is compatible with the Gapps package, which means you can get the Play Store, YouTube and other key Google services up and running. 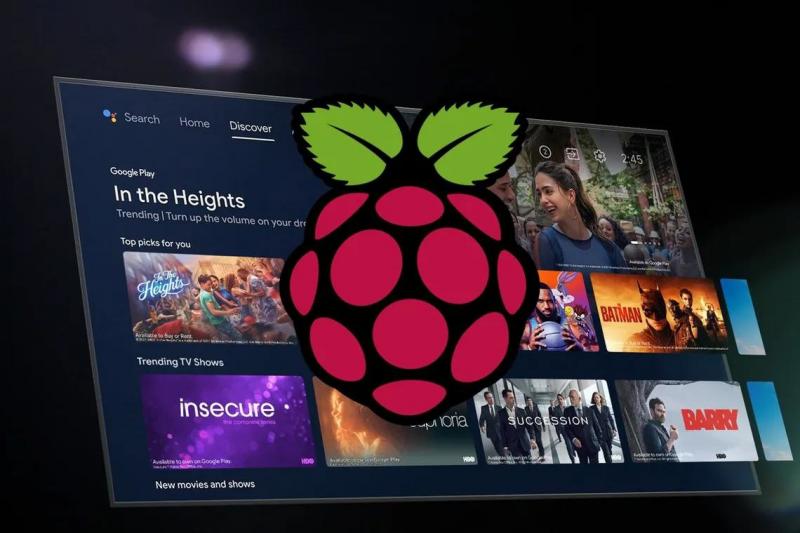 Interested users can download this compiled version and install the system on the Raspberry Pi 4 or Raspberry Pi 400 (the new affordable personal portable Linux “in the keyboard”). However, if you want to install this version, you need at least 2GB of space. 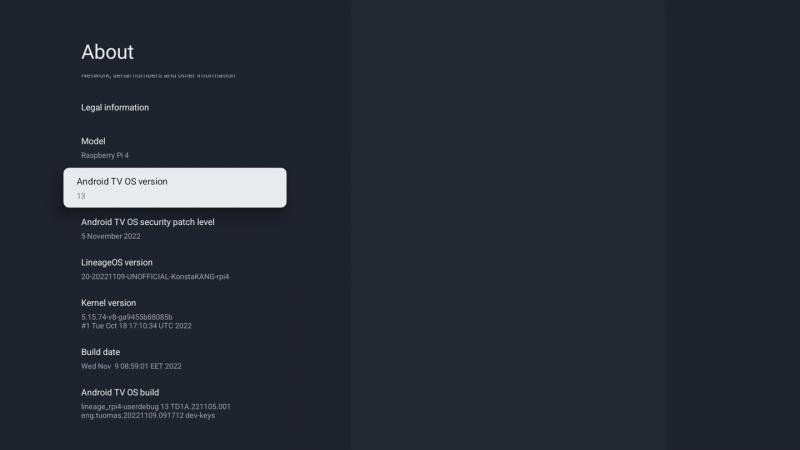