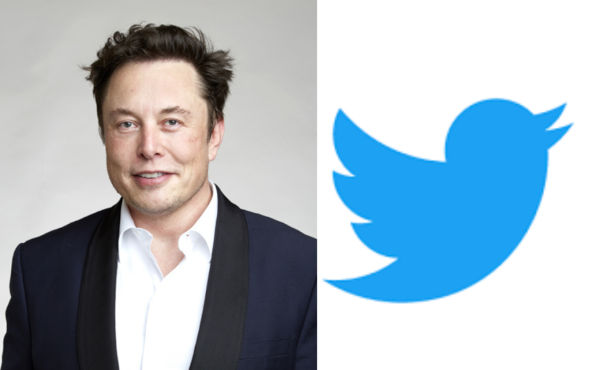 The Twitter-Musk situation has been the talk of the town ever since proposal of Elon Musk to buy the microblogging platform. Following the acceptance of the offer, valued at $44 billion, we have seen several turns and twists in this sage. Now, the latest to join the growing list is a lawsuit against Musk filed by a Twitter shareholder.

Here are the details you need to know.

A Lawsuit for Musk!
A Twitter shareholder (on behalf of other shareholders too) has filed a lawsuit against Musk in federal district court for Northern California accusing him of market manipulation at the time of buying Twitter. Musk allegedly bought Twitter at an “artificially low” stock price to benefit himself by delaying revealing his share in Twitter.

He is accused of not filing Form 13G after he had exceeded purchasing over 5% of the Twitter shares. To recall, Musk began buying Twitter shares on January 31, 2022. The lawsuit claims that this activity benefitted him by around $156 billion.

It is also reported that Musk deliberately posted tweets that create doubts about Twitter and caused its stock prices to plunge in the last few weeks. Musk has apparently violated California corporate laws, says the lawsuit document.

To put things into perspective, Musk began raising concerns regarding the presence of too many spambots on Twitter and claimed that the deal is temporarily on hold until he gets information on the exact number of bots on the platform. It is said that this was done to either call off the deal or to ultimately purchase Twitter at a lower price than the proposed one.

“Musk proceeded to make statements, send tweets, and engage in conduct designed to create doubt about the deal and drive Twitter’s stock down substantially in order to create leverage that Musk hoped to use to either back out of the purchase or re-negotiate the buyout price by as much as 25% which, if accomplished, would result in an $11 billion reduction in the Buyout consideration,” reads the lawsuit.

The lawsuit says that this conduct is unethical as Musk already was aware of Twitter’s bot situation and had agreed to “waive detailed due diligence” as a condition to complete the deal.

And while Musk claimed to have put the deal on hold, it couldn’t have been the case as the buyout contract doesn’t permit this. Further, it has been revealed that Twitter’s valuation fell by $8 billion after the buyout was officially announced.

It currently remains to be seen how this lawsuit is handled. We don’t know if the Twitter deal will still stay put, what Musk intends to do to retaliate, and more on this. One thing we know for sure is that this is an interesting turn of events and waiting is the only option to find out what will happen next. Meanwhile, do let us know your thoughts on this new development in the comments below.