FIFA 23 Web App: Everything you need to know about how to get started early on FUT 23 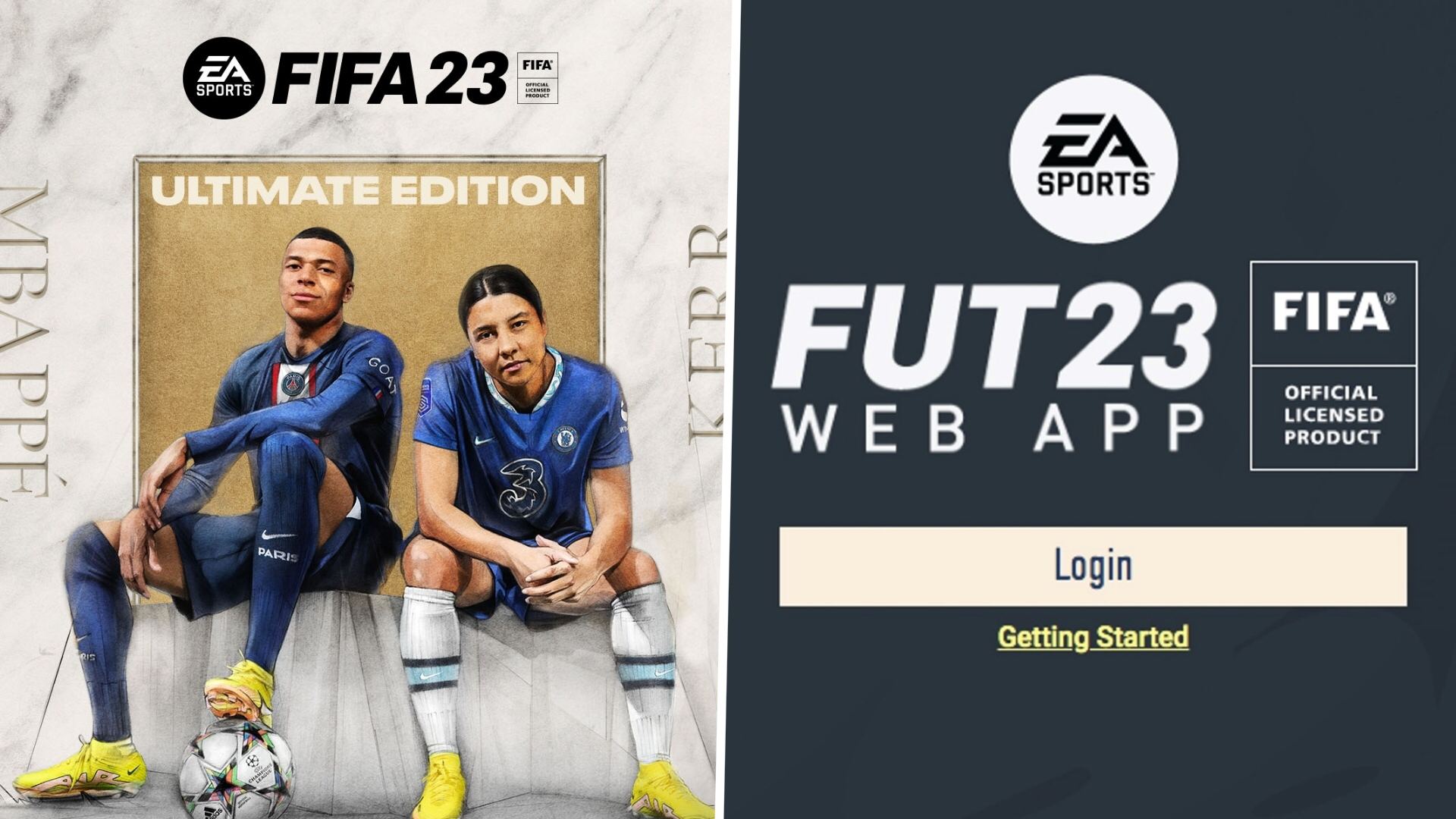 Ultimate Team will be back in FIFA 23 and there are a few changes to look forward to when the new game is out this September. Ahead of the official launch, FUT fans can get started on their team and get to grips with the tweaks that are being rolled out.

The FIFA 23 Web App and the Companion App will allow players to tailor their team and get a feel for the game before firing up the console.

So, when are the Web App and Companion App being released, and what will you be able to do on them? Naijatechnews brings you everything you need to know.

The FIFA 23 Web App was launched on Wednesday, September 21, 2022. That means Ultimate Team aficionados will be able to access it for just over a week before the full launch of the game.

The FUT 23 Companion App, which is available on iOS and Android devices, will launch the following day on Thursday, September 22, 2022. 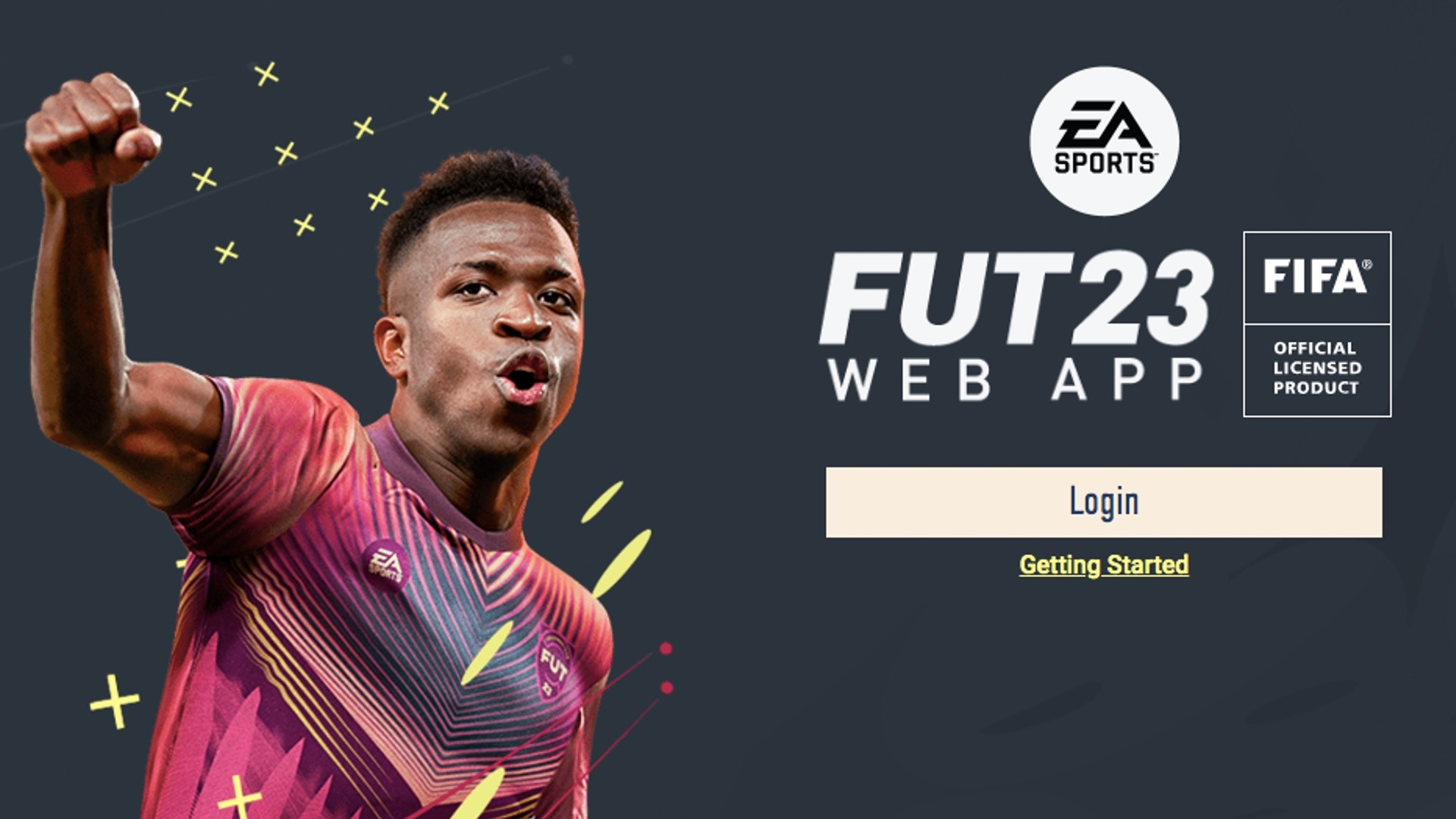 How to get the FIFA 23 Web App

The FIFA 23 Web App can be accessed on your laptop, computer or similar device by going to the official EA Sports FIFA website on Chrome, Firefox or any internet browser.

It can also be downloaded for free on any iOS or Android mobile device, such as a smartphone or tablet. The process is very simple: just search for ‘FIFA Companion App’ on Google Play Store or the App Store.

If you already have the app on your phone or tablet, there is no need to download it again – the app will update automatically.

Just use your EA account to log in to the app. If you don’t have one, you can create a profile.

What is the FIFA 23 Web App & Companion App?

The FIFA Web App and the FIFA Companion App are online applications which allow people who play FIFA games – FIFA 23, FIFA 22 and so on – to edit their Ultimate Team club should they not have easy access to their Xbox or PlayStation console.

Users can manage their squads, buy packs in the store and monitor the transfer market via the Web App. It is also possible to engage in squad-building challenges.

However, it is not possible to play matches on FIFA through the Web App or the Companion App. Nevertheless, a bulk of the game mode’s key administrative activities are accessible.

When is the official FIFA 23 release date?

The official release date of FIFA 23 worldwide is September 30, 2022. It will be available to play on Xbox and PlayStation devices as well as PC on that date.