Guide2Research recently released the 2021 ranking of the world’s top 1000 computer scientists. The United States has 614 scientists on the list, while 53 Chinese scholars are on the list. 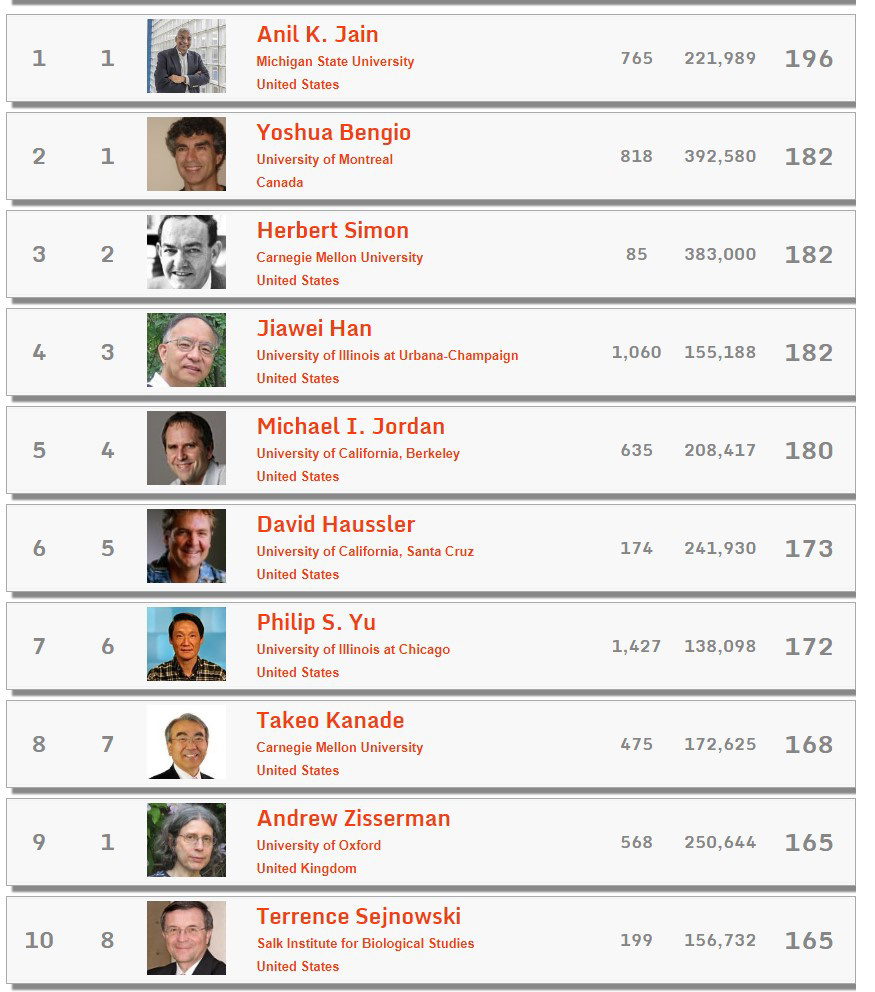 Naijatechnews learned that this ranking reviewed various academic indicators of more than 6,300 scientists around the world, and selected the top 1,000 scientists. The ranking is based on the Google Scholar H-index indicators collected before May 16th, and also combines DBLP and citation values. (H index needs to be >=40) 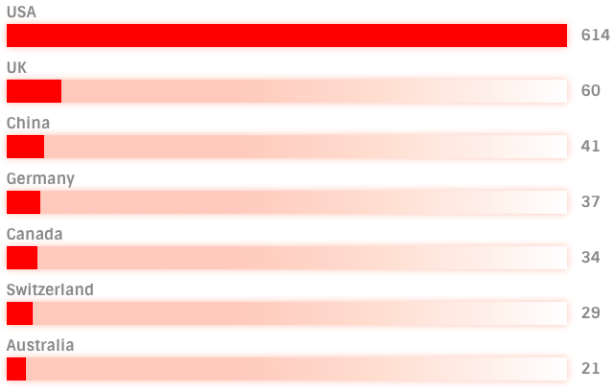 In the latest list, American scholars rank first in total, with 614 scientists, accounting for 61.4% of the total . Other leading countries include 60 in the UK, 53 in China, 37 in Germany, 34 in Canada, and 29 in Switzerland. 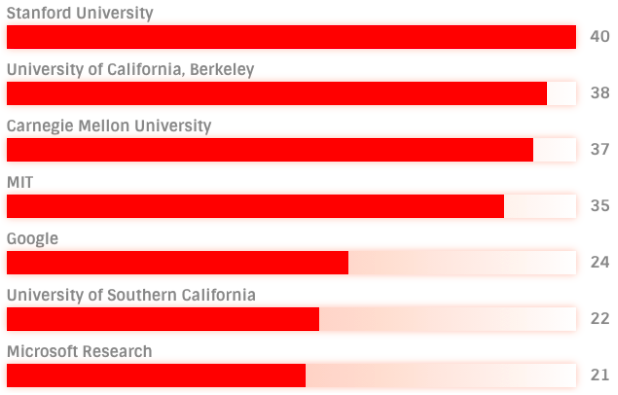 From the perspective of its research institutions, Stanford University ranks first, with 40 scholars included in the Top 1000 Computer Scientists list. Followed by the University of California, Berkeley (38) and Carnegie Mellon University (37). The Massachusetts Institute of Technology (MIT), which ranked first last year, ranked fourth this year, with a total of 35 top scientists, 5 fewer than last year.

The number one scientist in the world is Professor Anil K. Jain of Michigan State University. This is also the fourth consecutive year that he has ranked first. He is an Indian-American and is 73 years old this year. He is due to pattern recognition, computer vision and biological recognition The contribution of the field is well-known.

In this TOP1000 list, 41 scientists from the mainland are on the list. The first one is Zhang Hongjiang from Source Capital. Dr. Zhang Hongjiang is a world-class scientist in the field of multimedia and artificial intelligence research, and is a computer video Search for the “originator of the mountain” in the research field. He is one of the founders of the prestigious Microsoft Asia Research Institute, and later founded the Microsoft Asia Engineering Institute, which integrates technological innovation, product development, and research results conversion. Served as Chief Technology Officer of Microsoft Asia Pacific R&D Group and Dean of Microsoft Asia Engineering Institute. Since October 2011, Zhang Hongjiang has served as the CEO of Kingsoft Software [2] and the executive director concurrently served as the CEO of Kingsoft Cloud [3]. At the same time, Zhang Hongjiang is also a director of Cheetah Mobile, Xunlei Co., Ltd. and 21Vianet Data Center Co., Ltd. On April 20, 2017, Source Code Capital announced that Zhang Hongjiang had joined Source Code Capital as a Venture Partner.