Google is rolling out a new Pixel Feature Drop update for its Pixel range of smartphones. For those unaware, the search giant is known for introducing new features for its phones every three months via Pixel Feature Drop releases. The latest update for June brings some interesting additions. 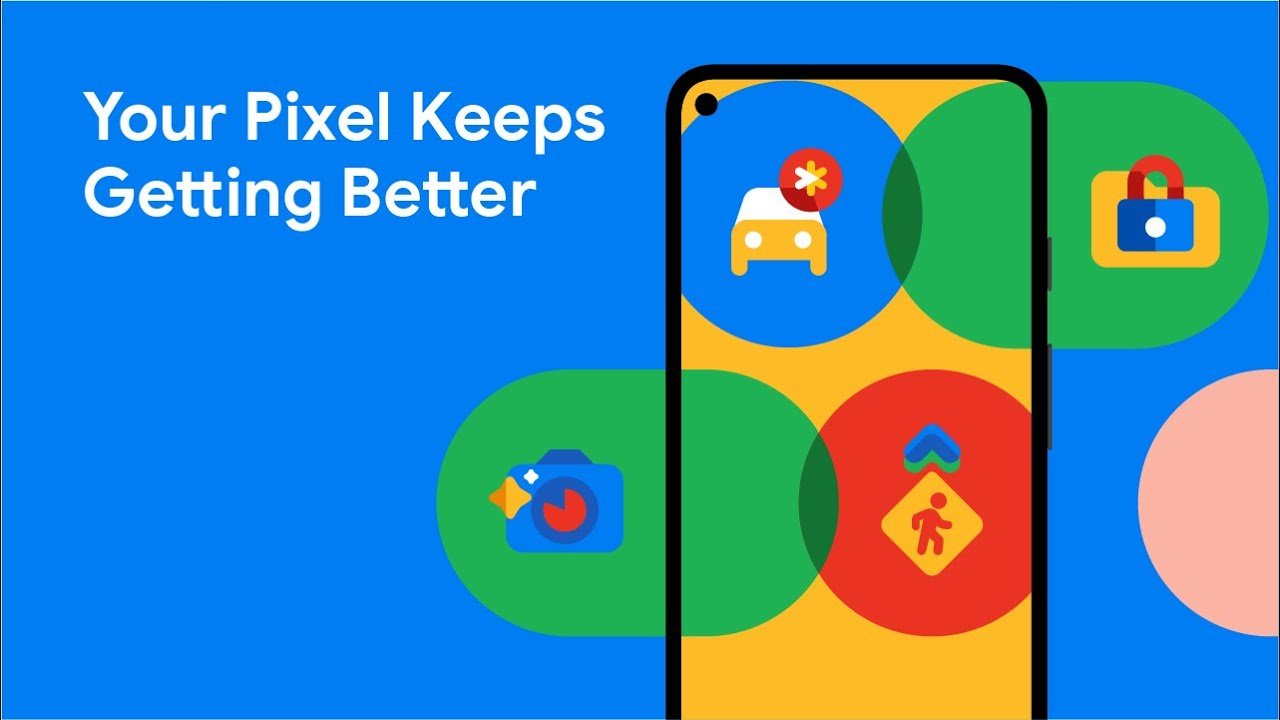 The June 2021 Pixel Feature Drop update is being seeded out for the following Google Pixel smartphones.

Although the entire Pixel range (except the end of support devices) is receiving the update, some features on not available on certain devices. That said, let’s take a look at these new features one by one.

As the name suggests, users of Pixel 4 and later devices will be now able to record videos while clicking pictures in astrophotography mode. Users can try waiting longer (longer exposure) to click a shot to get more stars in their video.

This feature is part of the Digital Wellbeing app. It will periodically alert users to look up from their handset’s screen while walking. It was previously only available for a select few users.

This feature was first announced at Google I/O 2021. It will let users save their select photos and videos in Google Photos to a different called ‘Locked Folder’. These media files are hidden locally on the user’s phone and are protected by biometrics. They don’t show up in any other part of the Google Photos app.

Car Crash Detection is part of the Personal Safety app and is not available on Pixel 3a/3a XL. It automatically alerts emergency services when a car crash is detected. This feature was previously only available in the US, the UK, and Australia, But now, it’s rolling out to users in Spain, Ireland, and Singapore.

Call Screen helps users in avoiding spam calls. This feature is now being rolled out in Japan. It was previously only available in the US and Canada.

The Google Recorder app is one of the best recorder applications on any platform. The new update brings support for transcription in more English dialects, namely Singaporean, Australian, Irish and British English.

Since June is Pride month, Google is celebrating by adding new Pride-themed wallpapers and sounds.

Users of Pixel 4 and above can now ask Google Assistant to accept or reject calls.

All the above-mentioned new features will be rolled out to eligible Google Pixel smartphones via respective app updates from the Google Play Store in the coming weeks.