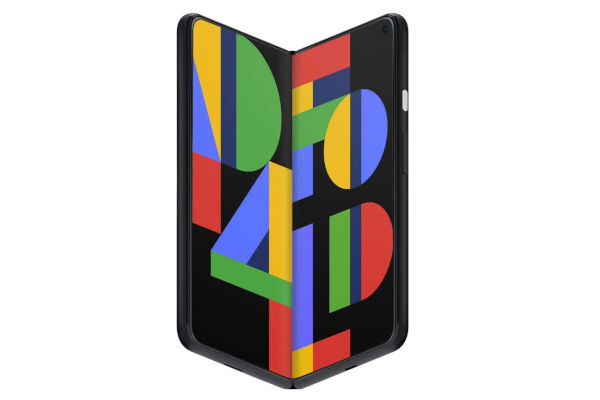 Google‘s upcoming foldable smartphone, called Google Pixel Fold, which is also rumored to get launched as the Pixel Notepad, has reportedly been delayed once again and won’t be available later this year.

Now, according to a new report provided by analysts Ross Young and Jon Prosser, more information about when the Google Pixel Fold smartphone could go official.

As per the report, the upcoming first foldable smartphone from Google has been delayed till spring next year. However, an exact timeline for the launch of the device has not been known yet but we expect more information to emerge in the coming months.

Ross Young claims that the delay in the launch of the smartphone is not because of the display issues but he speculates that the company could be waiting for the next-generation Tensor chipset or some software improvements.

Just a day ago, there was a report claiming that the Google Pixel Fold smartphone won’t be making its debut this year. This is the second time the technology giant has postponed the launch of its first foldable device.