“GTA 5” player 0 injured and successfully completed the game: it took 9 hours and 48 attempts


According to a report by the foreign media Gadgets360, a foreign player named UnNameD uploaded a 9-hour game video on YouTube, showing him the whole process of clearing the game with 0 injuries and 0 deaths . He stated that he tried 48 times to complete this achievement.

In order to increase the difficulty, he modified the game with a Mod plug-in called “Abyshal’s One-Hit Knock Out” , removing all of Trevor’s armor and special abilities, leaving only 1 drop of blood . This also means that a small amount of damage, such as being hit by a car or jumping from a height, can cause the player to die. 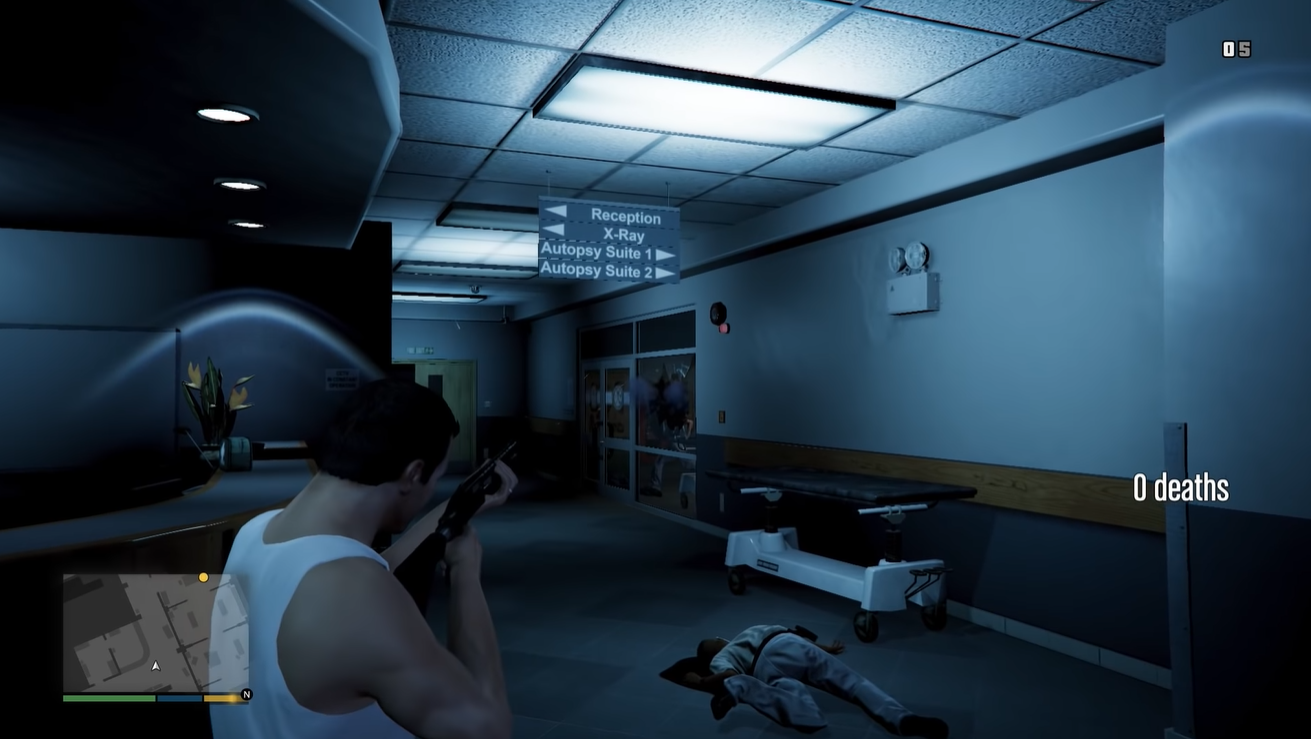 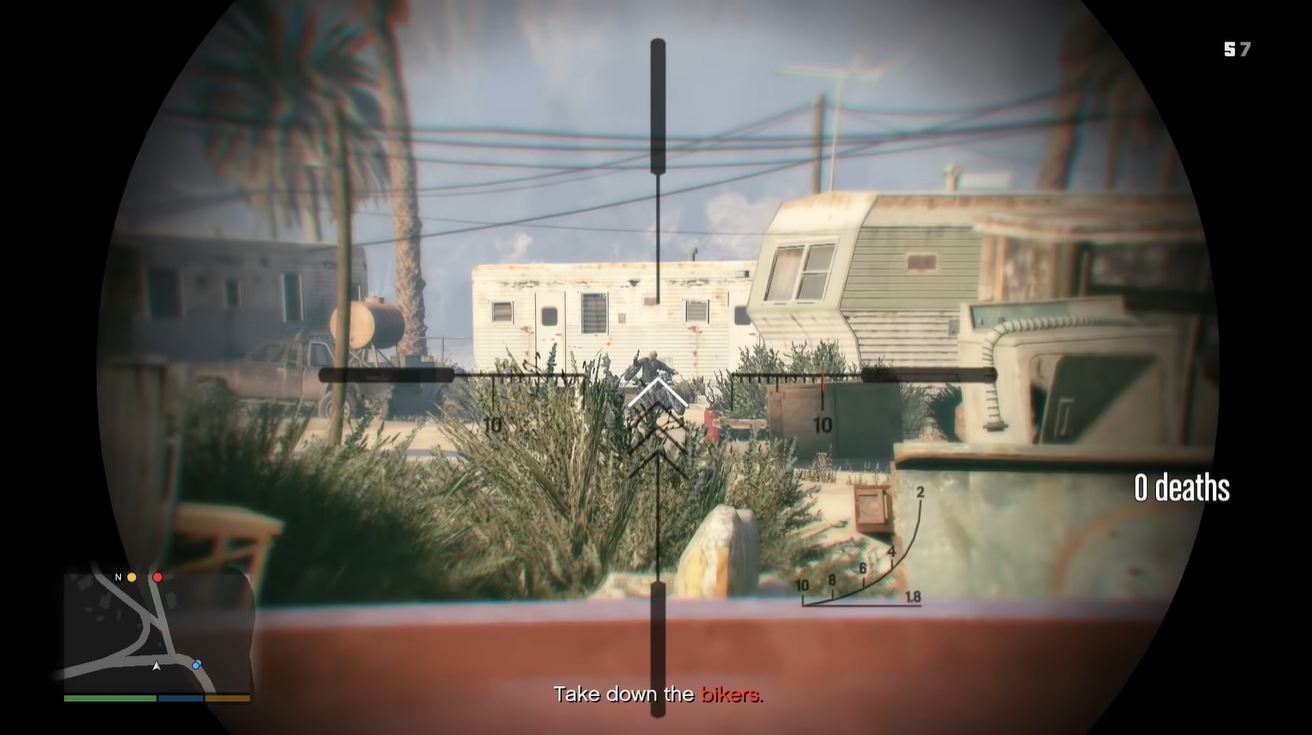 As can be seen from the screenshots of the game, this player almost shot a headshot in order to protect himself from harm. In the night scene where the enemy cannot be seen clearly, the player has already remembered the enemy’s hiding position in his heart, and quickly completed the kill with a sniper rifle. By watching his clearance video, players who are not familiar with the game can quickly clear the game and complete the game plot. 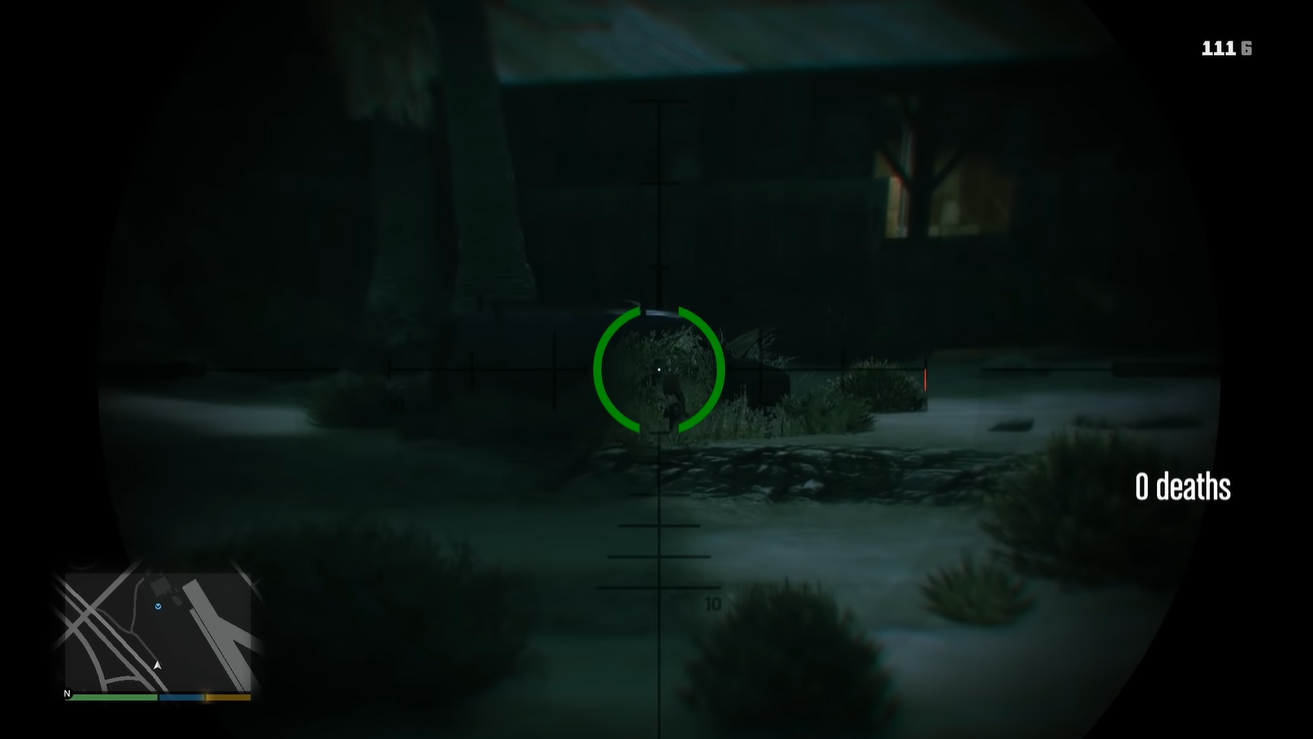 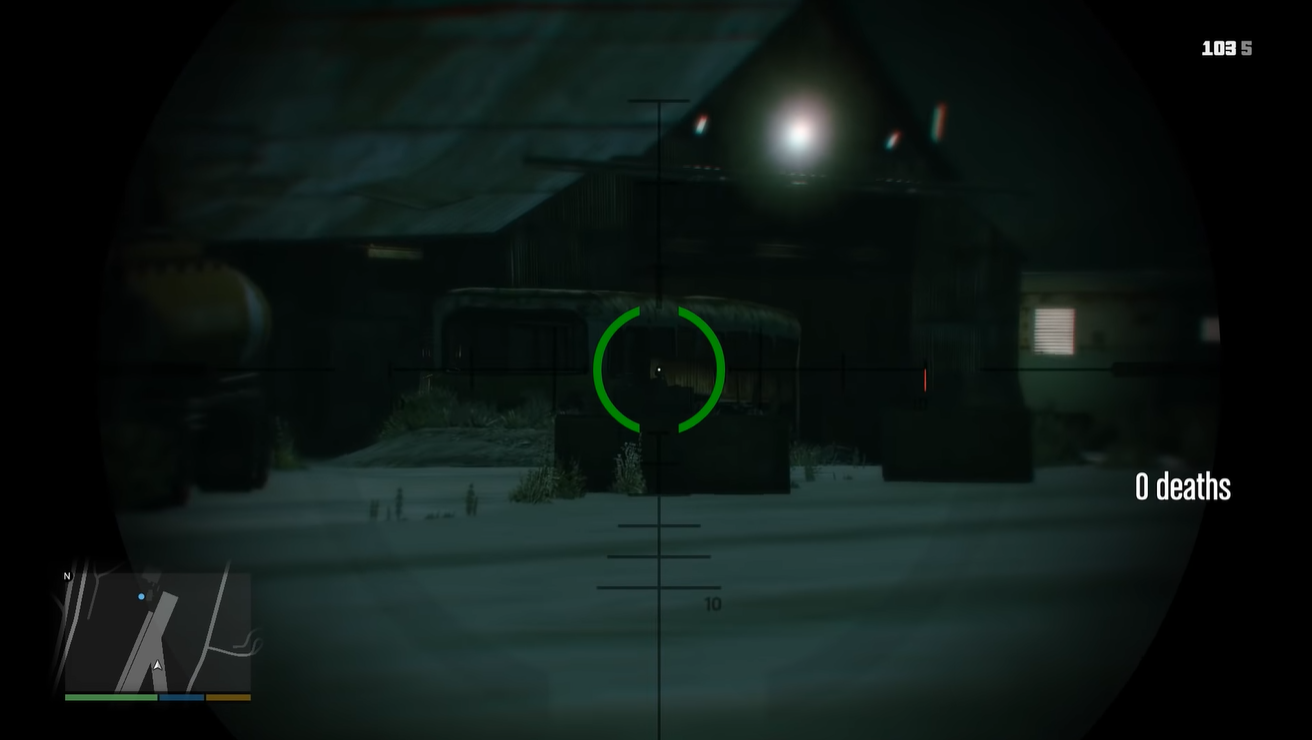 Naijatechnews learned that “GTA 5” was released in 2013 and is still on the Steam sales list so far. As of February 2021, global sales of this game have exceeded 140 million. R Star, the parent company of this game, previously stated that the next-generation console version of “GTA5” and “GTAOL” will be released on November 11, 2021. It will include technical updates, visual effects upgrades, and operational effects enhancements. It will be available for PS5 and Xbox Series. Provided by X/S players.