How to Take Part in the Glo BOTY 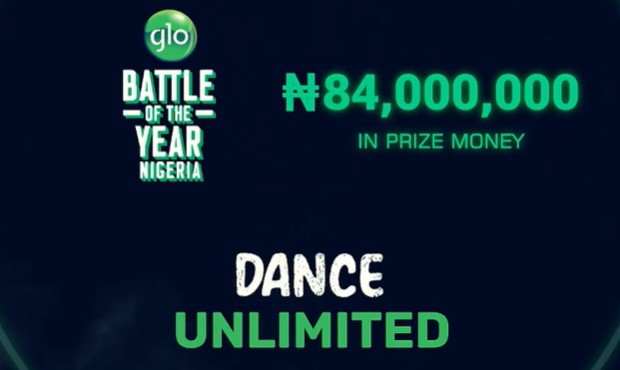 Glo has officially announced the Glo Battle of the Year, the nation’s biggest dance competition, which will take place in six cities throughout Nigeria: Lagos, Kaduna, Benin, Port Harcourt, Enugu, and Abuja. Participants will be in the running for N84 million in prize money.

What is Glo BOTY? 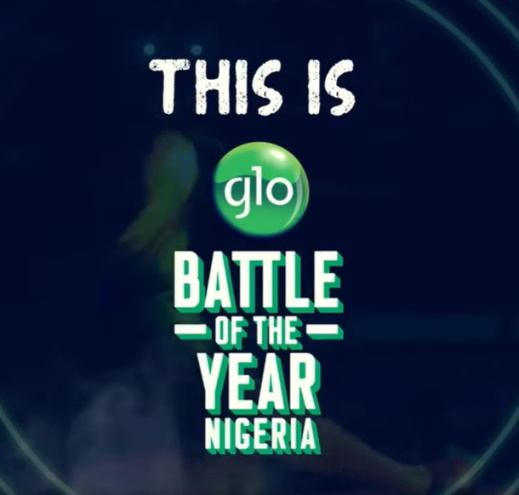 Prizes to be won

The show is giving out N84 million in prizes to winners in seven dancing categories, as well as other tempting rewards including the chance to represent Nigeria at the worldwide battle of the year.

The contests will be broadcast in a thirteen-part television series that will keep viewers riveted to their televisions and on the edge of their seats. Poco Lee, Pinky Debbie, Izzy Odigie, Big Flo, Maxbuck, Dunamis, Franc Okwara, JC Jedor, Poxy (Cameroon), Gidnasty (USA), Menno (Netherlands), Manuela (Germany) will serve as judges throughout the program.

How to Take Part in the Glo BOTY

Enter the competition at www.globotynigeria.com if you are a dancer or a member of a dance crew.

Participants will be required to upload a 60-second entry video on one of Facebook, Instagram and YouTube using #GloBotyNigeria and tag @botynigeria, after which the top 20 entries per region in each category will be selected.

Glo Battle of the Year is the preliminary to the yearly International Battle of the Year breakdance championship. “With Globacom’s backing and complete support, we are certain that we can raise the caliber of the dancing competition to new heights.”