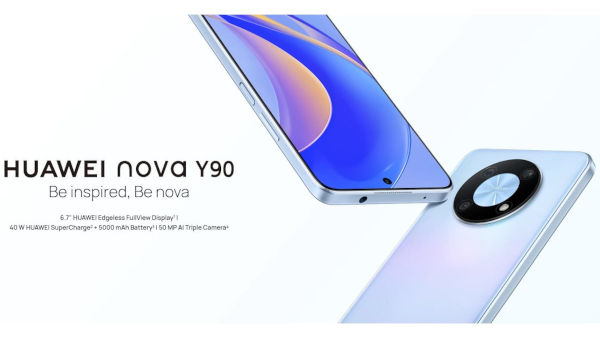 Huawei has unveiled a new smartphone called nova Y90 midranger. It comes with a big screen, ample battery with fast charging and an LTE-only Snapdragon 680 chipset.

The front panel is a 6.7” LCD with Full HD+ resolution. It supports 90Hz refresh rate and 270Hz touch sampling rate. There is a punch hole in the center for a single camera that has an 8MP sensor behind the f/2.0 lens.

The main 50MP f/1.8 camera on the back is joined by a couple of 2MP shooters for macro and depth. They are mounted on an oval-shaped island and have a single LED flash to keep them company.

On the software side, we have EMUI 12 but Huawei does not say which Android version it is based on. It supports the Distributed File System through Huawei Computer Manager which allows the device to connect to a Matebook laptop and access files without a cable. 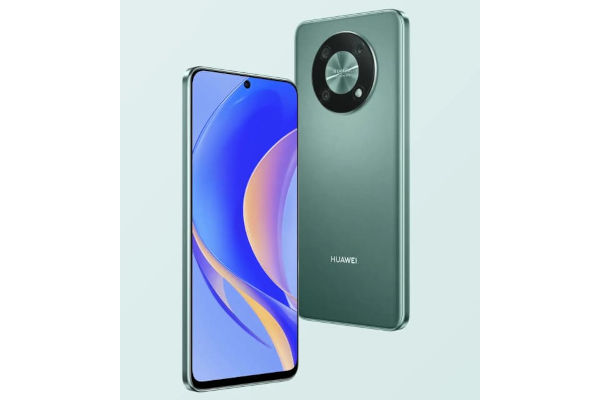 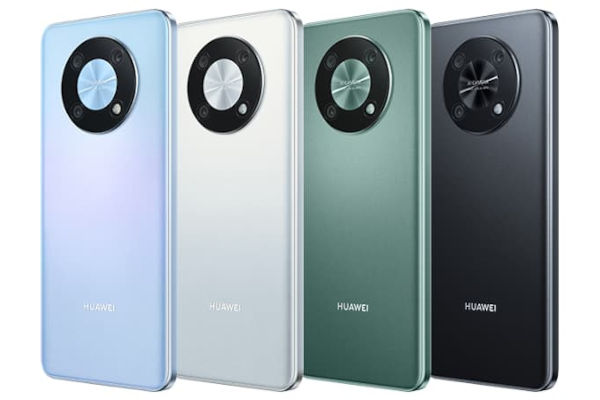 The Huawei nova Y90 has one version with 8GB RAM and 128GB storage, and three color choices – Crystal Blue, Pearl White, Emerald Green, and Midnight Black. The official website says nothing on pricing and availability at this stage