The launch date for the much awaited Huawei P50 series is finally out. An event where we will be entering another era of photography (according to the Huawei’s CEO) will take place on July 29.

The date was actually a speculation before now, but thanks to the official Weibo page of the company, we know it was the real thing. According to reports, the Huawei P50 will feature an LTE-only version of the Snapdragon 888 chipset, but no information on the Pro or the eventual Pro+ yet.

Furthermore, some users have revealed the appearance of a phone, which is suspected to be the Huawei P50. As we can see, the back of the phone has a very atmospheric and simple design. The double-ring camera design is quite eye-catching. 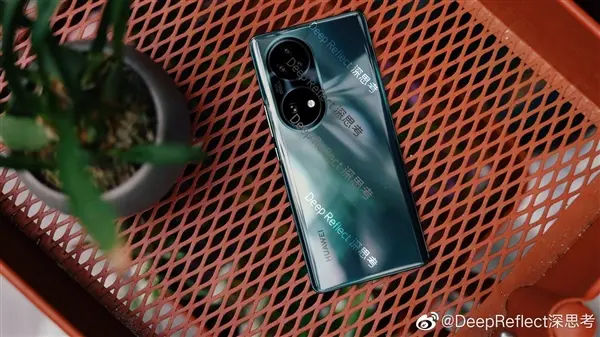 Also, we can clearly see the periscope. With the presence of a telephoto lens, it is expected to provide an outstanding shooting performance. And maybe Huawei will take back the title of the best camera phone.

Prior to this, we have heard the Huawei P50 will adopt a three-camera solution, in which the main camera uses the latest upgraded IMX707 sensor. Also, there would be an IMX600 lens. It is going to be an ultra-wide-angle lens. And the third sensor will be a 3x telephoto lens. 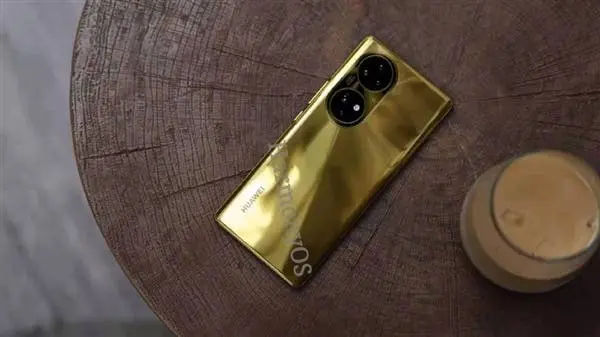 As per the Huawei P50 Pro, this model will sport a quad-camera. The latter will include an IMX800 + OV64A + 5x periscope + new ToF sensors combination. The main camera IMX800 is the largest sensor in Sony’s history. It has a 1/1.18-inch ultra-large bottom. The quality of the camera is improved a lot. Especially, the night shooting performance is very worth looking forward to.

In terms of performance, the Huawei P50 series will adopt a dual-core strategy like Samsung. But if the Korean company uses two different chips for other purposes, Huawei has to act so because of the US sanctions. Anyway, one of the models will sport the Snapdragon 888 4G version, while the another variant will come with the Kirin 9000 series chips. (The main reason for the dual-core hybridization is the insufficient inventory of the Kirin 9000 chips.) But pay attention to the fact that the Snapdragon 888 is 4G-enabled and not 5G.

The Kirin 9000 chip that Huawei originally hoarded is about to run out. Qualcomm has already released the supply of 4G chips to Huawei. So most likely the Huawei P50 won’t face the chip shortage problem. But we should also note that the performance of the 5G and 4G versions of the Snapdragon 888 will not differ. It’s only about the modem.