In May of this year, Tesla Model Y sales in China began to surpass Model 3 « Naijatechnews
Advertisement

In May of this year, Tesla Model Y sales in China began to surpass Model 3


Media reports, in May of this year, the sales of Tesla Model Y in China began to exceed Model 3 sales.

On January 1 this year, Tesla China officially announced that the domestic Model Y will be officially launched for sale. This car will be delivered in China on January 18, 2021. Although this car has only been on the market for a few months in China, this has not affected it to become one of the most popular electric cars on the market.

According to data released by CPCA, in May this year, Tesla sold a total of 21,936 vehicles in China. Among them, Model Y sold 12,728 units and Model 3 sold 9,208 units. This means that Model Y’s sales in China surpassed Model 3. 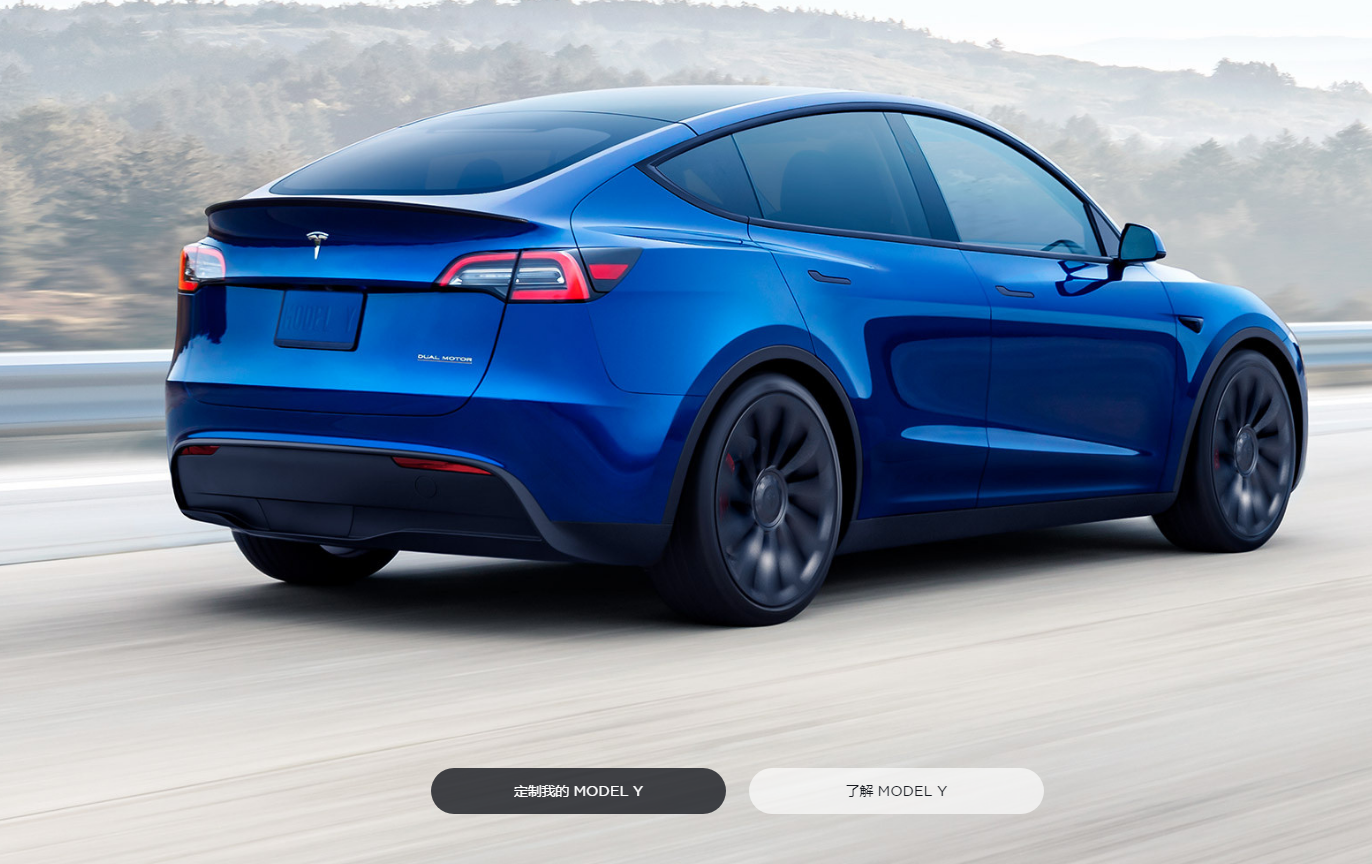 Before Model Y was released, Tesla CEO Elon Musk predicted that Model Y will become Tesla’s best-selling car, and the sales of this car are likely to exceed Model S, Model 3 and Model. The sum of X. Today, the data released by the Federation of Travelling Associations indicate that this may indeed be the case.

It is reported that Tesla produces the domestic Model Y at its super factory in Shanghai. In December last year, the company completed the expansion of its Model Y plant in the Shanghai Super Factory, which is dedicated to the production of domestic Model Y. Currently, Tesla’s Shanghai Gigafactory only produces Model 3 and Model Y.