Transsion-owned company, Infinix first launched the Hot 10 Play in Nigeria. Then later launched the same phone in India in April this year. The device is an affordable budget offering carrying a starting price tag of about $114. The device was available in a single memory variant of 4GB RAM and 64GB storage. 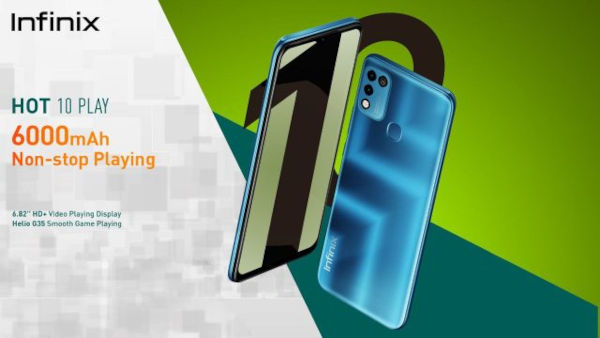 Right now, Infinix has added a new memory variant made of 3GB RAM and 32GB storage to the mix. The storage variant will be available for sale in India from July 21st at 12 noon. It will be sold exclusively on Flipkart. The device will retail for INR 7,999 (~$107).

Apart from the memory setup, this new variant retains all other specs of the Indian version of the Hot 10 Play. Recall that the Infinix Hot 10 Play launched in India packing a MediaTek Helio G35 chipset as against the Helio G25 SoC onboard the global version.

The Hot 10 Play packs a massive 6.82-inch LCD screen with an HD+ resolution of 720 x 1640 pixels and a 20.5:9 aspect ratio. The waterdrop notch on top of the display houses an 8-megapixel selfie camera. The AI-assisted rear camera setup of the Infinix Hot 10 Play has a 13-megapixel primary camera, an AI depth assist lens, and an LED flash. The rear shell of the device features a traditional fingerprint scanner. The smartphone also runs XOS 7 based on Android 10 OS. 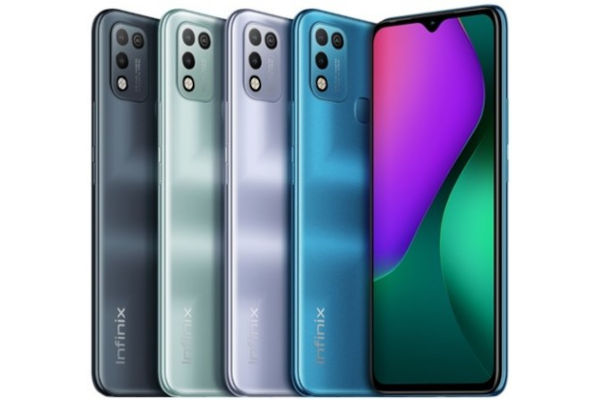 Keeping the lights on is a mammoth 6,000mAh battery that supports 10W charging only. The device also comes with connectivity features like Wi-Fi 802.11n, Bluetooth 5.0, GPS, USB-C, and a 3.5mm audio jack. If you are not satisfied with the 32GB storage onboard the new variant, you can expand the storage via a microSD card as it has an SD card slot.