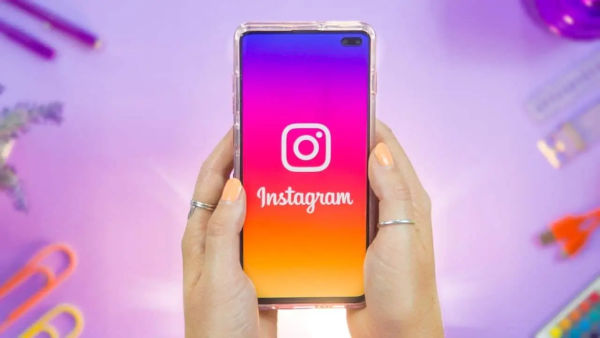 In other to control time young users spend on the Instagram app, the developers behind the Meta-owned social media app has introduced the new “Take a Break” feature. This feature is in addition to a number of new features that are meant for teen safety. Here’s a look.

The new “Take a Break” feature is a reminder for people to curb excessive use of the Instagram app. When enabled, Instagram will remind users to slow down if they are browsing for a long time. Young users will also be able to set reminders for this, in case the usage increases. The feature is rolling out in the US, UK, Ireland, Canada, New Zealand, and Australia and will reach more regions by next year. 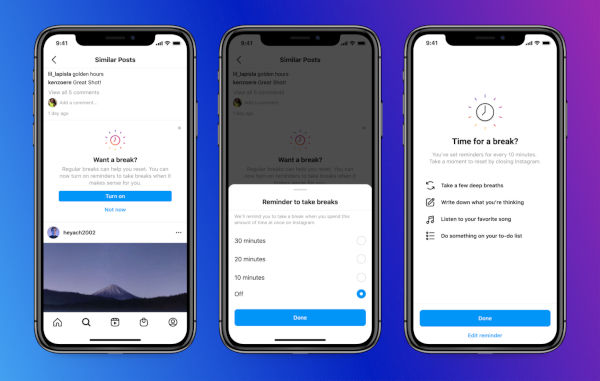 This feature is an extension of the Your Activity feature, which lets users monitor their activity on Instagram and set reminders to curb the usage.

Instagram has also introduced the ability for users (particularly, teens) to better manage their activity on the app. They can bulk delete the posts, likes, and comments. This feature will be available in January. Another young user-centric feature is to stop strangers from tagging or mentioning teens if they don’t follow those people. To recall, a similar feature was launched recently, which refrains strangers from DM-ing teens. 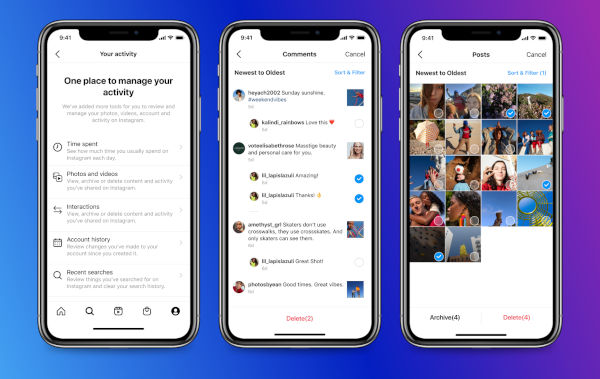 The app will allow recommendations for new topics to users if they are dwelling on one topic for a long time and the ability to limit sensitive content will be available for teens in various sections of the app, other than Explore.

In addition to this, Instagram is set to get new parental controls in March next year. This will allow parents to keep an eye on their children’s activity by monitoring their usage. Parents can also get notifications if their children report someone and will be able to access an educational hub for a better understanding of social media usage. With this, they will be further able to have such discussions with their kids.

What do you think about your the new Instagram safety features? You can share your thoughts in the comments below.

Instagram is testing an OnlyFans-like subscription feature for creators

How to Update Instagram | Learn to Stay Up to Date