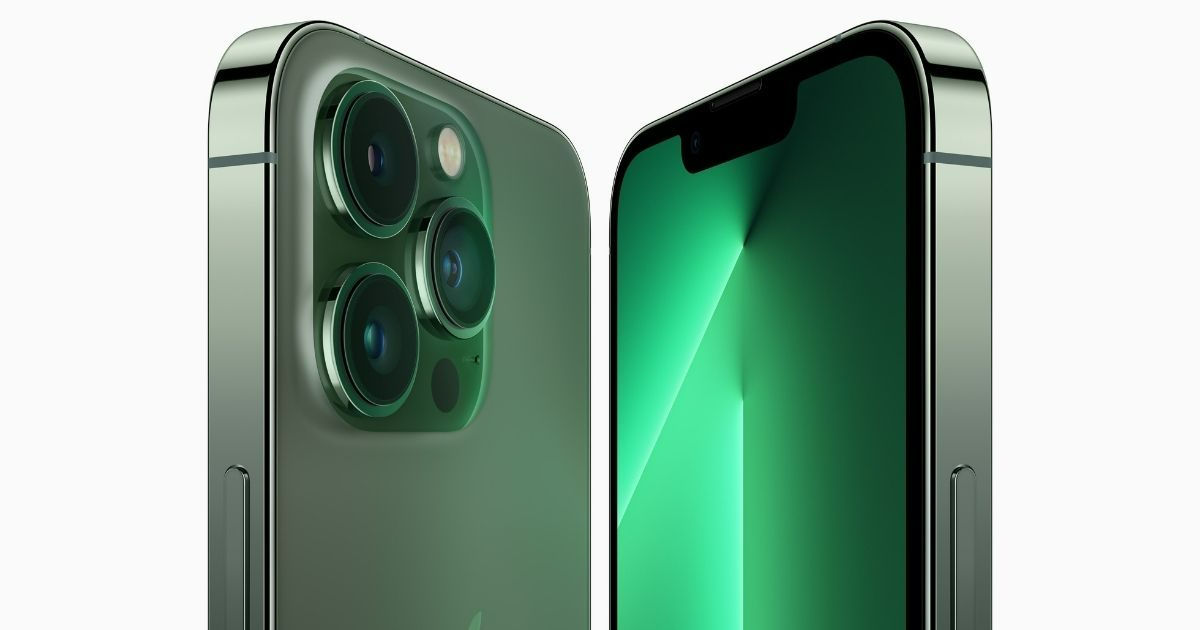 Considering the history of Ming-Chi Kuo with Apple leaks, we are quite confident the upcoming iPhone 15 series may indeed have a USB Type-C port instead of lightning for charging. This shift is a massive deal for customers as it helps to have a single cable to charge most devices.

We’re hoping to see the shift to a USB Type-C port on the next year’s iPhone as it eliminates the need for multiple cables for charging. If this report pans out, iPhone 14 will be the last Lightning-equipped iPhone. For those unaware, Apple has moved to USB-C for most of its premium devices like the iPads. This change will benefit with faster charging and broader connectivity with Apple’s very own USB-C powered devices.

We should know whether this report turns out to be true when the iPhones launch next year. Stick around.