On November 19th, “Glory of the King” has recently launched a new iQOO Kuke Cup internal competition. Interestingly, when we entered the game page of the end game, we accidentally discovered a new product-iQOO Neo7 SE.

According to iQOO’s product iteration rules, iQOO Neo7 SE should be released in the near future, so you can look forward to it.

Now, fonearena has exposed the configuration parameters of this model, which is the same as @digital chat station previously hinted at. Naijatechnews learned that iQOO launched the Neo7 mid-range model equipped with Dimensity 9000+ SoC in October. If there is no accident, the appearance of Neo7 SE should be consistent with this machine.

Judging from the current revelations, Dimensity 8200 will be MediaTek’s next-generation mid-range SoC, and it will replace the current well-known Dimensity 8100 in a series of mid-to-high-end models.

Judging from the revelations, it will use a 3.1GHz Cortex-X2 large-core design, which is the same as the Dimensity 9000 chip. According to reports, Xiaomi’s upcoming Redmi K60 will also use this SoC, while the K60 Pro will get Qualcomm Snapdragon 8 Gen 2.

Speaking of Neo7 SE, it is said that this phone retains the 6.78-inch FHD+ resolution Samsung E5 AMOLED screen with a 120Hz refresh rate and the under-screen fingerprint solution from Neo7, equipped with a main camera that supports OIS, and also has 12GB of memory and up to 512GB storage.

Combined with the previous revelations of @数码问话站, this model is expected to use a 5000mAh battery and support 120W fast charging, which is expected to be released sometime at the end of December. 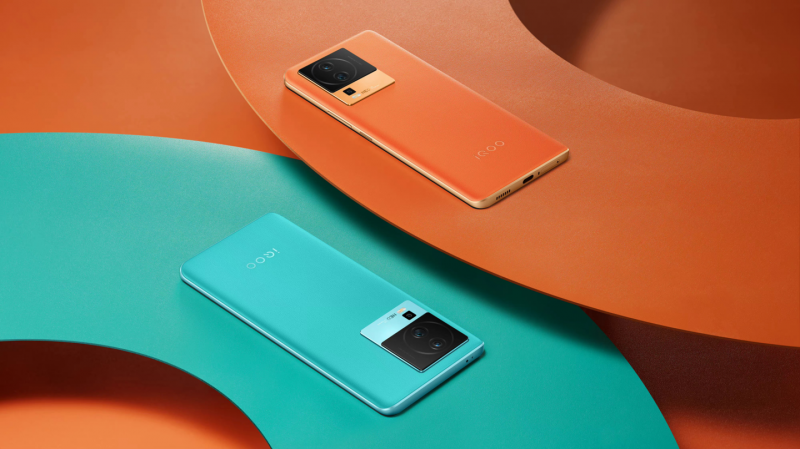