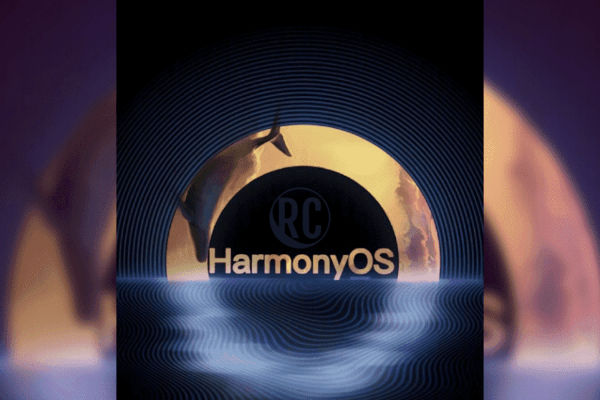 Chinese tech giant, Huawei, has been rolling out the HarmonyOS for many models. The latest Huawei devices to receive the HarmonyOS update includes Huawei nova 2s, Huawei nova 3i, Honor V9, Honor Play, and Honor Note 10. These devices are getting the HarmonyOS 2 2.0.0.125. However, the Honor Play 4T was released with HarmonyOS 3.1. version 0.158. Also, Honor 30S was pushed to version 2.0.0.212.

This update does not bring many changes to the system. This update brings a few functional updates with the latest security patches. Thus, we can consider this latest update as a security patch update. 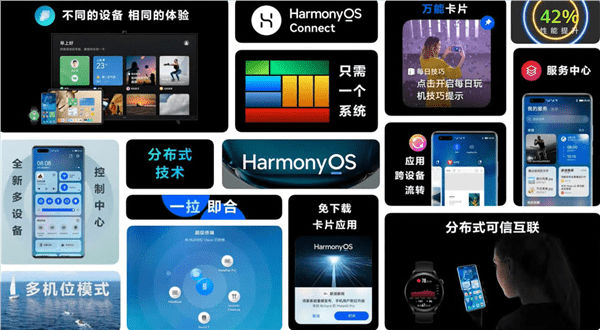