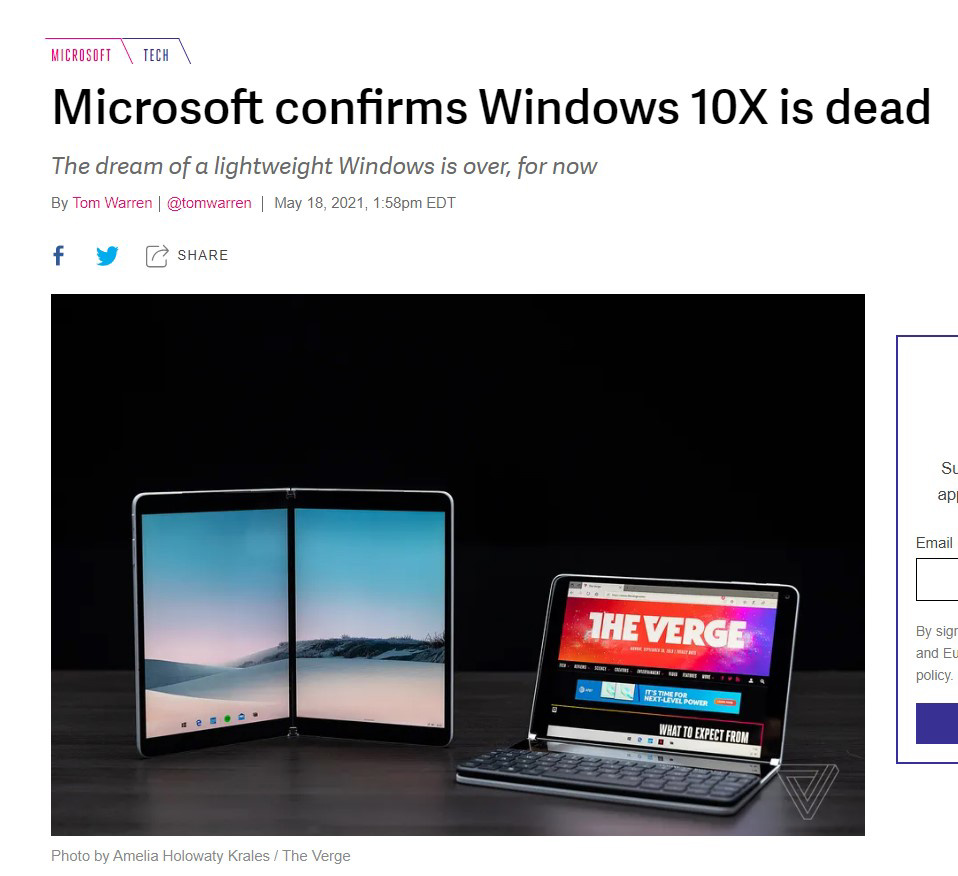 Microsoft Windows Services and Delivery Director John Cable (John Cable) wrote on Tuesday: “We did not bring a product called Windows 10X to market in 2021, as originally planned, but instead leveraged our experience so far in the journey. Lessons learned to accelerate the integration of key underlying 10X technologies into other versions and products of Windows.”

Microsoft will integrate the features of Windows 10X in Windows and other products . The company has begun to add some of these features to the Windows 10 Insider preview, such as the new application container technology in Microsoft Defender Application Guard, an enhanced voice typing experience, and A modern touch keyboard with optimized key size, sound, color and animation. 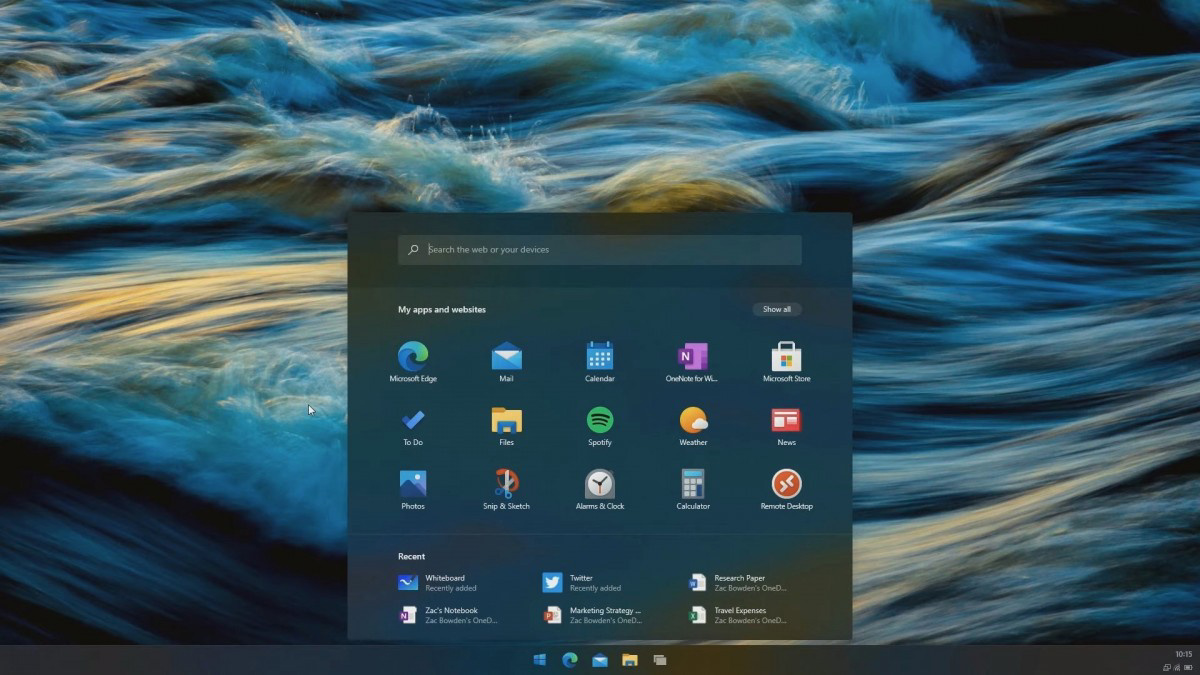 Naijatechnews learned that Windows 10X was originally a lite version of Windows 10 designed for dual-screen devices (such as Surface Neo). Earlier this year, Microsoft announced that it would switch to a single-screen, economical notebook design, and even launched its work demo in January. 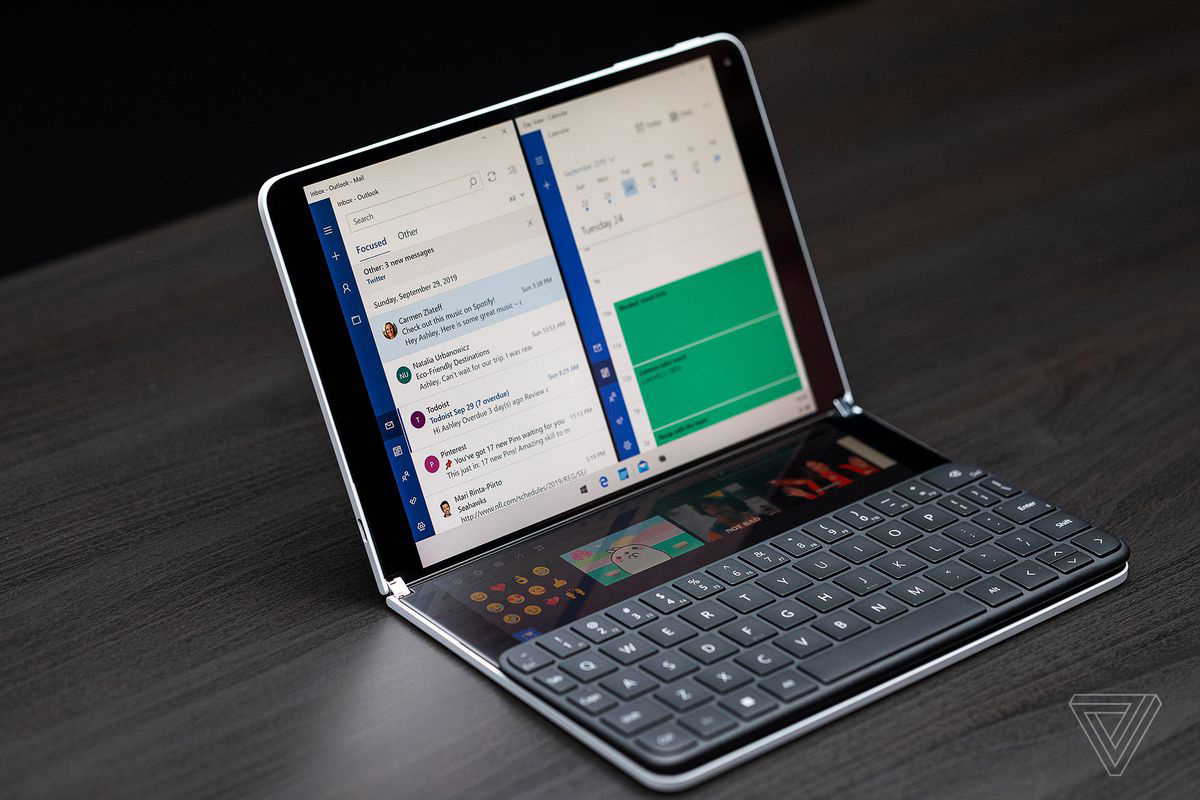 Currently, Microsoft is launching the latest 21H1 update for Windows 10. This is a relatively small update, and Microsoft plans to launch a larger “Sun Valley” update in October.