Microsoft released a new preview version of Win11 Microsoft Store: the right-click menu of the taskbar icon can quickly jump to the specified category

News on November 19th, Microsoft recently released a new Microsoft Store preview version for Windows Insider project members, the version number is Build 22210.1401.X. The most noteworthy feature of this preview is the optimization of the jump list. 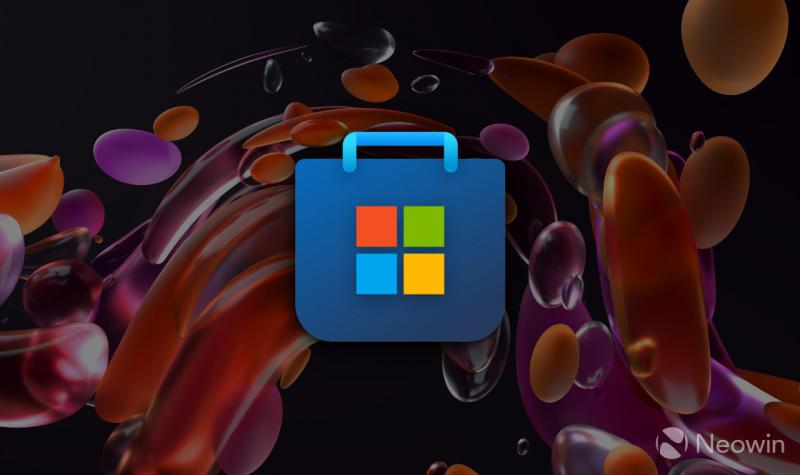 Naijatechnews learned that the jump list is the right-click menu that pops up after the user right-clicks the icon of an application on the taskbar. Jump lists provide access to frequently used actions in the app, pinned items, recently accessed files, and more.