For devices with an NPU, Windows Studio Effects are now available directly from the Quick Settings on the taskbar, allowing you to enable and configure camera effects (Bokeh, Eye Focus, Auto Focus) and audio more easily and quickly Special effects (voice focus). You can still access these effects in the Settings page if needed.

Microsoft has brought corresponding energy-saving recommendation options under “Settings” > “System” > “Power and Battery” > “Power Recommendations”. You can choose to listen to the recommendations and apply these power settings to improve PC battery life and reduce carbon emissions.

Process Search: You can filter/filter by Binary Name, PID or Publisher Name and the Microsoft algorithm will match the keyword with all possible matches and display them on the current page.

Also, applied filters are kept when you switch pages. At the same time, you can also use the keyboard shortcut ALT + F to quickly jump the cursor to the search box.

Better theme support: Now you can use your favorite theme in Task Manager (no matter how the Windows theme is set), you can set it in the task manager’s settings page. 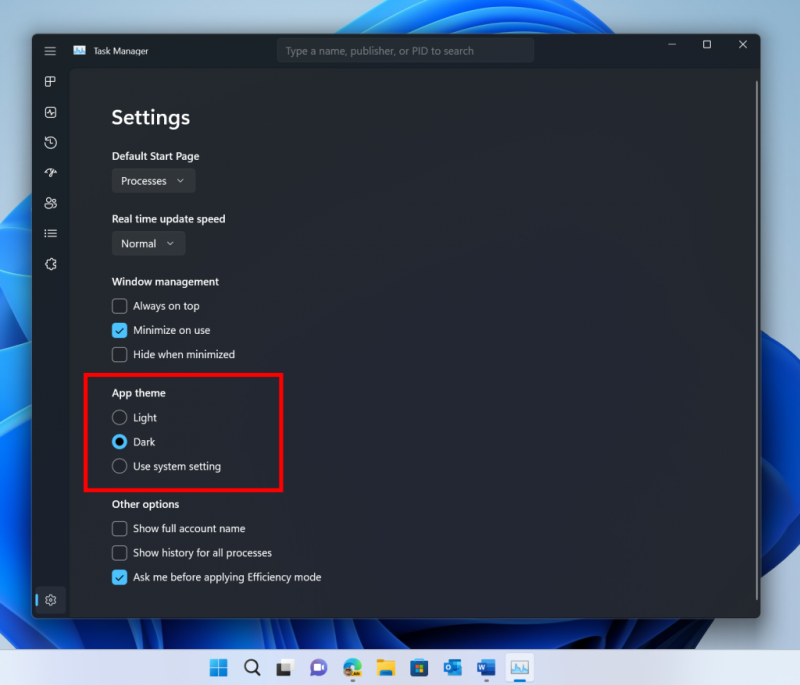 Additionally, the Task Manager theme now covers areas such as in-app dialogs. All dialogs except “Run new task” and “Properties” are now themed. In today’s build, you can see new visuals on the Settings Account page, including your cloud storage usage across Microsoft products.

IT Home understands that the new visuals include an integrated cloud storage bar that will show your usage of each product’s storage, and Windows 11 will notify you when your storage space is low. At the same time, Microsoft also removed the quota bar from the subscription card to avoid visual duplication.

In the next few months, Microsoft will continue to update, and you can also see which Microsoft 365 applications and services data are included in cloud storage. It is said that starting from February 1, 2023, these updates may affect the storage amount of users. 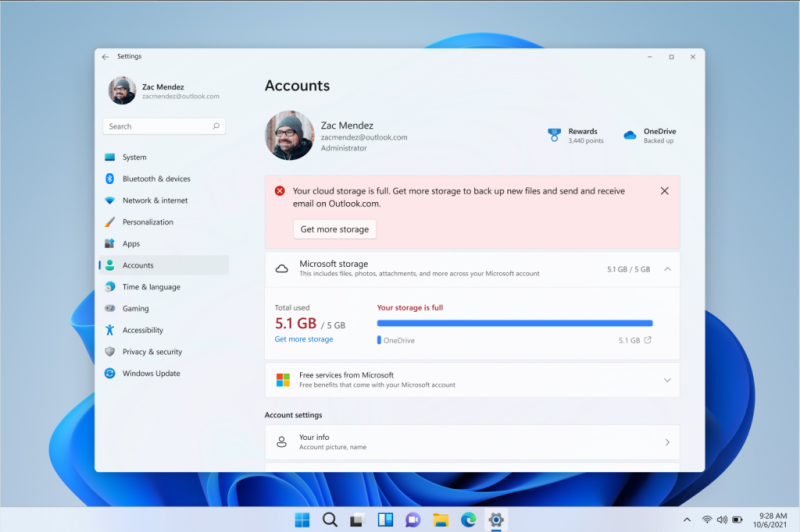 To briefly summarize, you can jump back to the key pages you have visited before by right-clicking the store taskbar icon, or jump to the App page recommended by Microsoft, and the application page you have recently visited.

Similar to the developer’s message, Microsoft’s official introduction is:

Find out how and why we’re adding new features to the Windows 11 2022 Update, check out our Inside Windows 11 site to hear and meet the makers of our engineering, design and research teams as they share their insights and unique the opinion of. 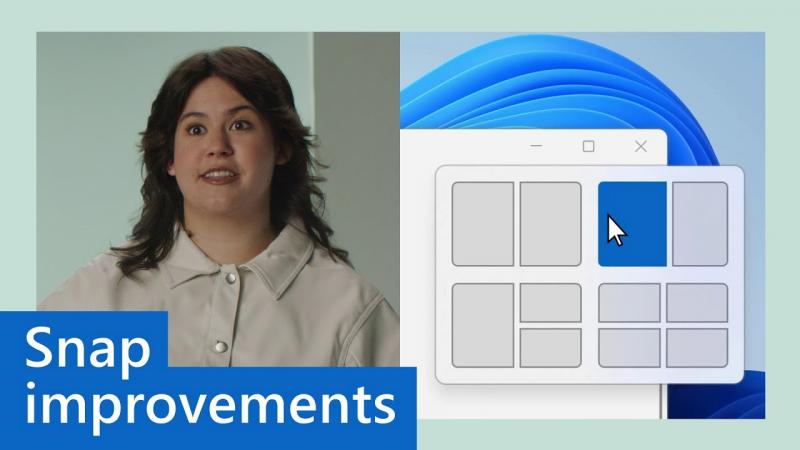 Microsoft released an optional .NET update KB5020992 to Windows Insiders on the Dev Channel to test future .NET deliveries. It’s worth mentioning that this .NET update doesn’t contain anything new.

“We’ve been working to add more valuable content to our initial recommendations section, and are excited to introduce a new type of content: Sites,” Microsoft said.

In the first stage, we will recommend some commonly used websites to you based on your region and browsing history to help you easily find the websites you care about. You can right-click on a site to choose to delete that site individually or stop showing all recommended sites altogether. Of course only some internal testers will see this experience at the moment, if you see it, please share your opinion. 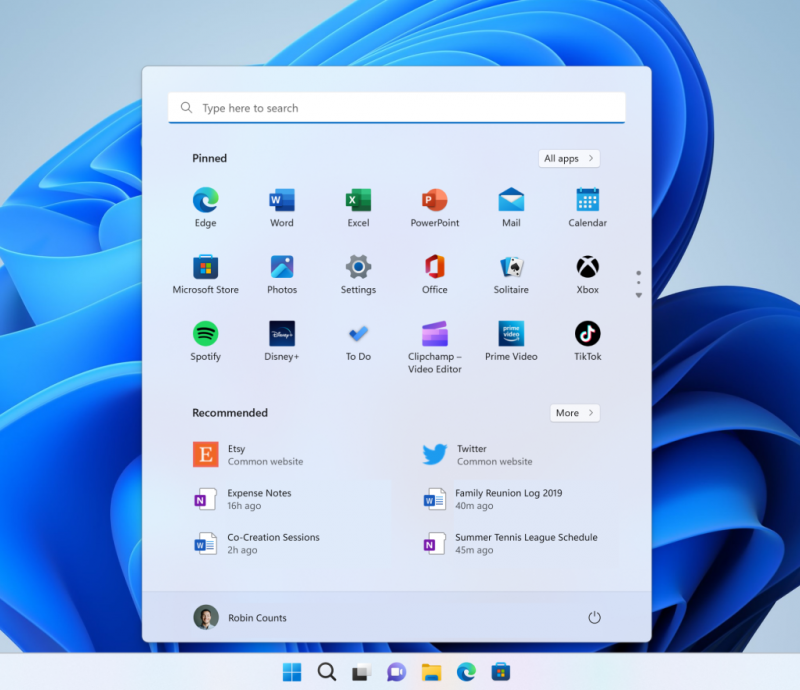 In response to user requests, Microsoft has introduced the ability to display seconds on the system tray clock. You can enable it through the option listed in the taskbar “Settings > Personalization > Taskbar”. Of course, you can also right-click the taskbar to quickly enter the taskbar settings.

It is worth mentioning that due to the relationship between A/B testing, not all Windows internal testers can see this change immediately, and small partners who need it can open it by themselves through ViVeTool.

[Search on the taskbar]

Microsoft said it has improved the performance of the taskbar, allowing more files and content to be displayed in the Windows search box.

Switch the Touch keyboard icon option under Settings > Personalization > Taskbar from a switch to a drop-down menu where you can choose Never, Always, or When no keyboard is connected.

Microsoft also said that they have improved the emoji search function support for Japanese and Simplified Chinese, which now correctly handles kana/kanji and pinyin in the emoji panel.