Naijatechnews understands that Microsoft’s next-generation host is the first host to support Dolby standards, which supports metadata adjustments for each scene and 12-bit color depth.

Dolby Vision technology is an image quality technology launched by Dolby Laboratories in the United States, which enhances image effects by enhancing brightness and expanding dynamic range. It can improve the fidelity of the video signal, so that the image is very lifelike in terms of brightness, color and contrast. 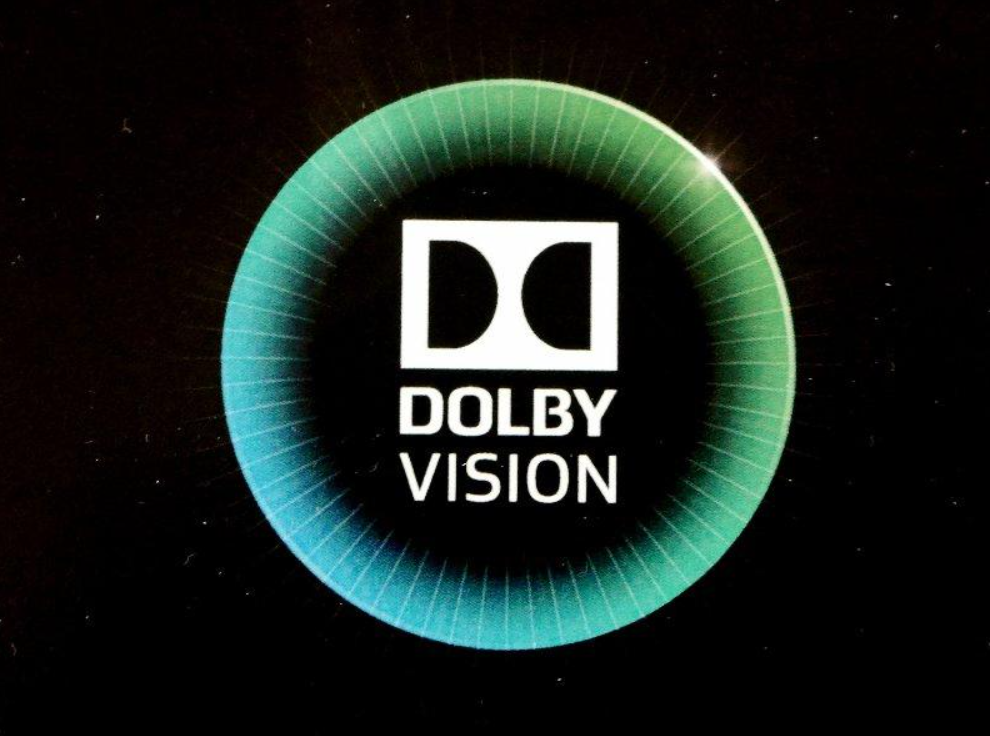 In March of this year, Microsoft and Dolby announced that they are conducting a closed test of Dolby Vision. When Dolby Vision HDR is turned on, the game will be limited to 60 frames. Microsoft said that it is working hard to achieve 120 frames .