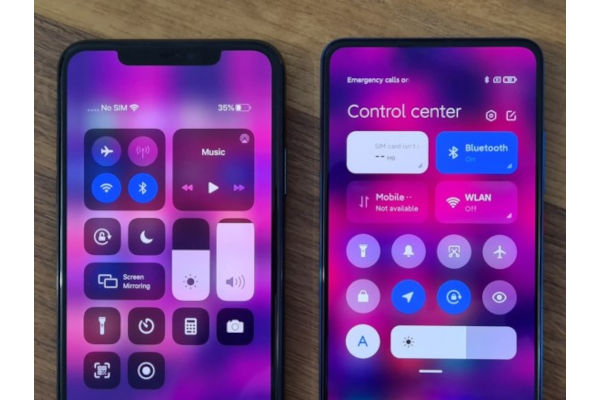 Xiaomi has just announced that as at yesterday, November 22, 2021, MIUI global monthly active users have crossed the 500 million mark. This signifies that around 15% of the world now uses a Xiaomi, Redmi, or POCO phone running MIUI.

In August this year, Xiaomi released an enhanced version of MIUI 12.5, which was claimed to fix 160 system-level problems and 224 system application bugs. Xiaomi also said that the update brought forward optimizations across all levels – from the lower system levels to top-level applications. 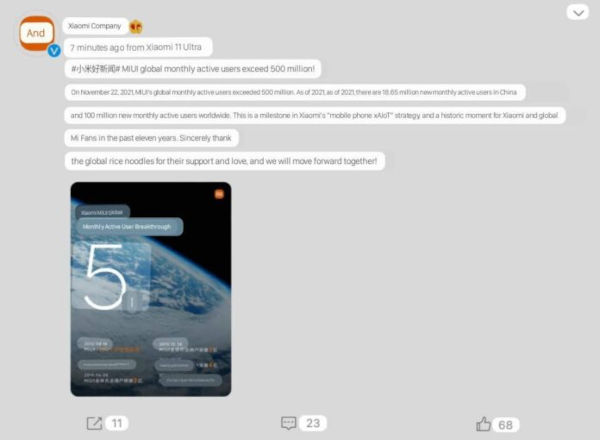 The company is now working to bring Android 12 paired with MIUI 13 for eligible devices. And reports suggest that the update is already ready for premium devices like Xiaomi MIX 4, Mi 11, and Mi 11 Lite 5G. MIUI 13 has been confirmed to go official before the end of 2021 and has been said to bring a “lot of changes.”

How to Install Android 12 on Asus Zenfone 5 (AOSP ROM)