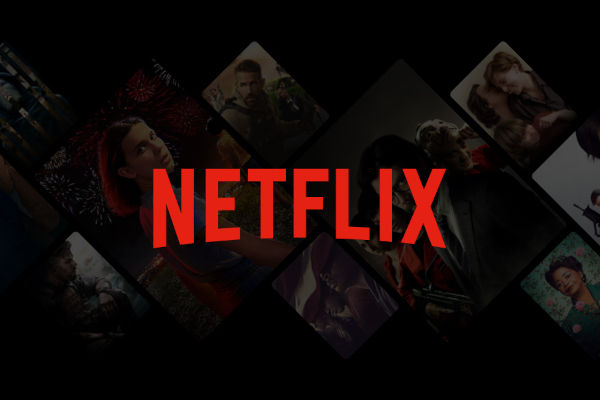 Netflix is reportedly set to launch its reduced subscription service with ads by the end of the year, according to a report from The New York Times.

The report, which is based on an internal message to staff, also says that the streaming service will start trying to stop its users from sharing passwords around the same time.

The firm announced its first subscriber decline in more than a decade last month, suggesting deeper losses are likely, a clear contrast to the growth it experienced during the pandemic. Due to slow subscriber growth, Netflix thought about making a cheaper version of the service that would include ads, like HBO Max and Disney+.

Netflix lost 200,000 customers in the quarter, compared to a prediction of 2.5 million to 4 million in the same quarter last year. It lost 700 million subscribers as a result of the suspension of its operations in Russia and the cancellation of all Russian paid subscriptions. It anticipates losing another 2 million customers in the second quarter of 2022 which will end in June.

iPhone 14 Max can end up as a big (literally) disappointment