OnePlus Nord 2 5G: What to Expect


While OnePlus recorded a great success with the launch of original Nord, it is now prepared to launch its second budget-centric smartphone called the OnePlus Nord 2 5G. While the launch is scheduled for July 22, rumors about the phone have been all over the Internet. With so many leaks, it is hard to keep a track of what’s expected from a particular device. So today, we are rounding up all the rumors circulating the Nord 2. 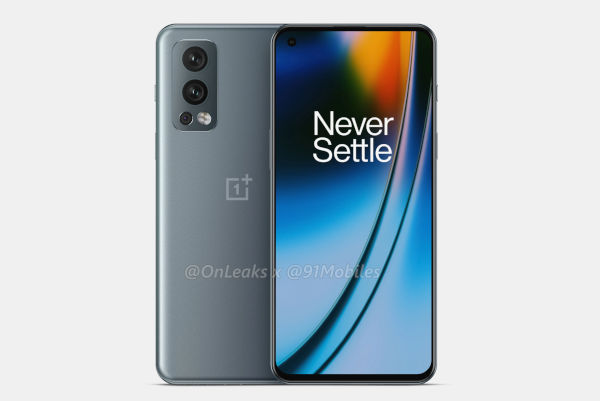 OnePlus Nord 2 5G: Everything We Expect?

The most recent Nord 2 phone renders revealed a clear idea of how the phone looks like. Unlike, the predecessor, the upcoming Nord will borrow design elements from the flagship OnePlus 9 series.

The smartphone is said to feature a 6.43-inch punch-hole AMOLED display with a Full-HD+ resolution. It is a 90Hz refresh rate panel that will double up as an in-display fingerprint scanner.

Speaking about the cameras, the smartphone is touted to have a similar camera island as the OnePlus 9. It will feature a triple rear camera system with two lenses placed vertically and the third lens and the LED flash placed horizontally beneath the first two lenses.

The setup will be led by a 50MP Sony IMX766 main camera, an 8MP ultra-wide sensor, and a 2MP tertiary camera. Upfront, it will boast a 32MP selfie camera at the top left.

Back in April, leaks claimed that the Nord 2 smartphone will come powered by a MediaTek Dimensity SoC. The flagship Dimensity 1200 SoC was expected to be paired with a base 8GB of RAM on the phone. 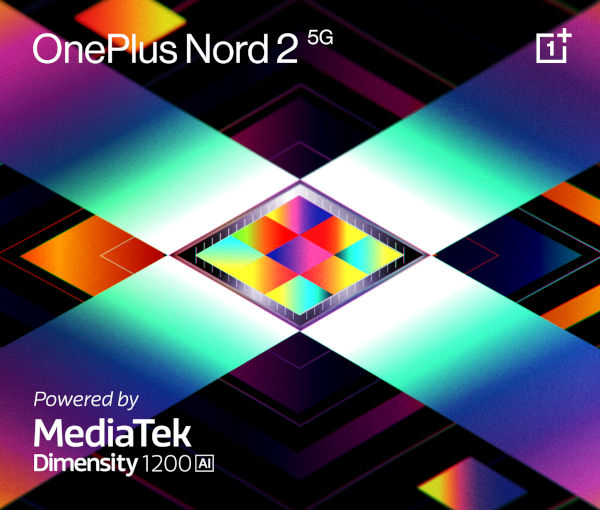 Recently, OnePlus officially confirmed that the device is coming with the Dimensity 1200 Soc. Later, it was also seen in a few benchmarks. The smartphone scored 203.1K on the AI benchmark, which is slightly higher than other phones powering the same chipset. This is primarily because OnePlus has revealed that it will be using a customized Dimensity 1200 in the phone, which will be AI-boosted.

OnePlus has made it clear that the upcoming Nord 2 will be the first device to feature an integrated codebase with ColorOS. Interestingly, the entire UI won’t change, in fact, there won’t be any noticeable changes in the user interface and users will get the same old speed and fluidity in day-to-day usage.

The Chinese tech giant has also confirmed that the phone will be running OxygenOS v11.3 based on Android 12. And, it will be getting only two major Android updates.

Color variants of the Nord 2 5G 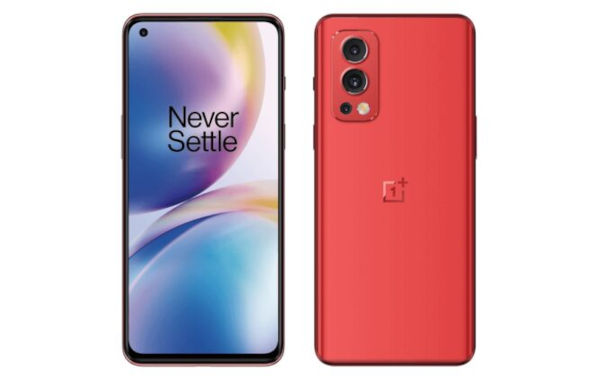 Most recent, a fresh leak from Evan Blass showcased the fourth color of the phone, i.e. Red.

Once the phone is unveiled on July 22, we can expect it to go on sale by the end of this month.