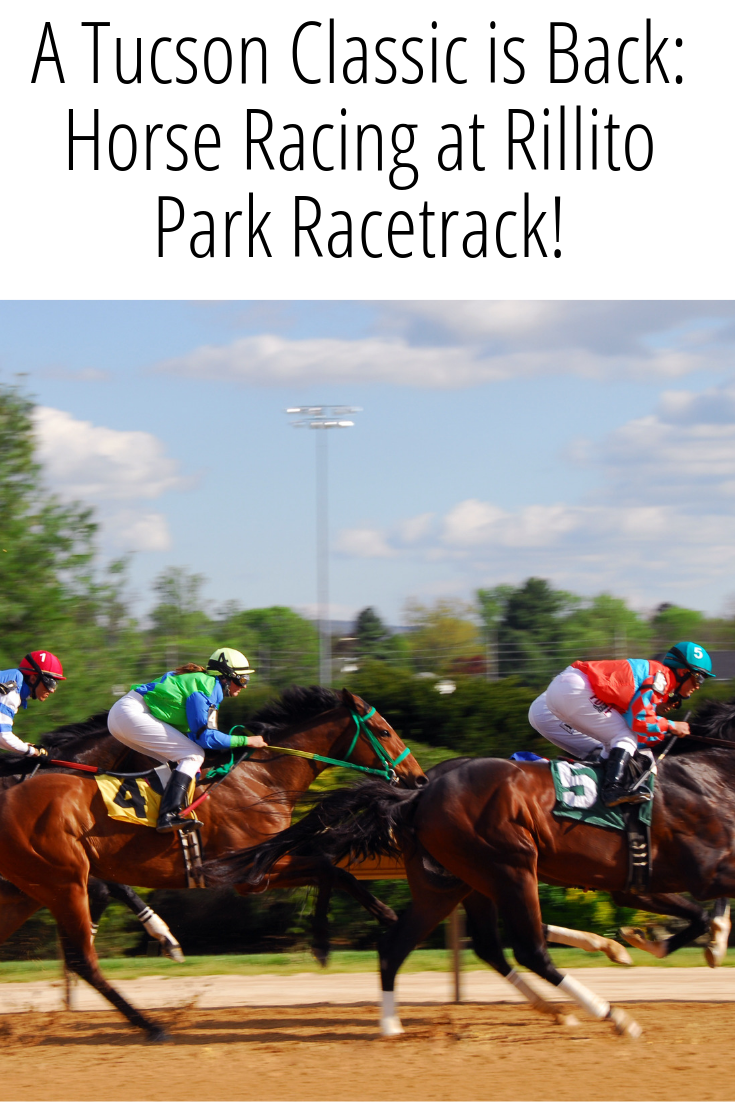 All images are copyrighted to their respective owners

Racing games have been a staple of the online gaming world since it was first conceived during the dawn of the internet age. This is because they are relatively simple for developers to create and often tie in with other areas of popular culture such as smash hit movies, sports upon which people wager money most weekends, and music trends. Here we take a look at some of the hottest online racing games out there today, to see exactly how racing fanatics are getting their gaming kicks, be it via a game that mimics the betting action seen at racing events such as the Grand National or Cheltenham, or it is more focused on the street racing made famous by movies like Fast and Furious.

Horse racing is something of a niche sport when it comes to online gaming, but that has not stopped some developers creating incredibly playable games

Phar Lap was a Kiwi racehorse who against all the odds became one of the premier flats racers in the world. His story has since been made into movies and documentaries, and now a video game, thanks to Kiwi developers PikPok.

The game is a heady mix of players needing to know the ways of a pro jockey, while also being aware of the vagaries of racehorse training and ownership. There is no doubt that people with even just a fleeting interest in equestrianism will adore this game.

Racing games are growing in popularity, perhaps in part because younger generations can no longer afford a vehicle of their own to drive

Many mobile racing games use a free-to-play model and so it’s unusual to find a new game which bucks the trend and charges players for the privilege of playing it.

However, the initial cost is worth it for Grid Autosport, and even includes the PC version as part of the price. The racing is as slick on mobile as it is on PC or console, making this one of the go-to racing titles out there today.

Taking things off-road is Dirt Rally 2, which is all about trying to deliver the sort of lifelike racing experience that many players demand of their games.

The game is not as instantly accessible as some of its rivals might be, because it tries and succeeds in conveying to players just how skillful they must be in order to properly control these finely tuned rally cars.