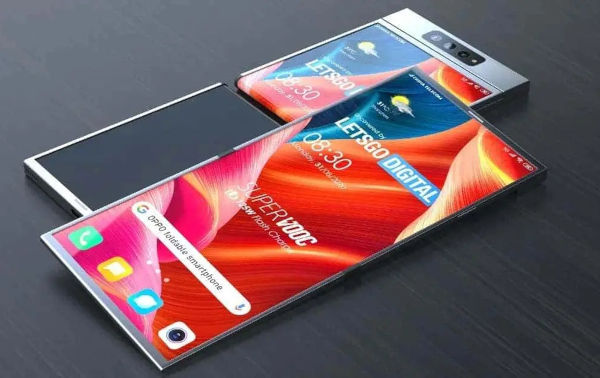 Foldable smartphone market has grown pretty well in this last year even though many OEMs are yet to release their own offerings within this category. Now, a new report has even revealed certain details regarding the upcoming foldable smartphone from Oppo.

According to known tipster Digital Chat Station on Weibo (a Chinese microblogging website), the company is working on a smartphone with foldable handset. In the social media post, the tipster stated that Chinese tech giant’s foldable smartphone will be powered by a large 4,500mAh battery pack. In addition, this battery will also support a 65W fast charging solution as well.

Previously, the tipster had even shared other information regarding the foldable smartphone from Oppo. Back in August, Digital Chat Station shared that the foldable phone will feature a low temperature polycrystalline oxide (LTPO) display. 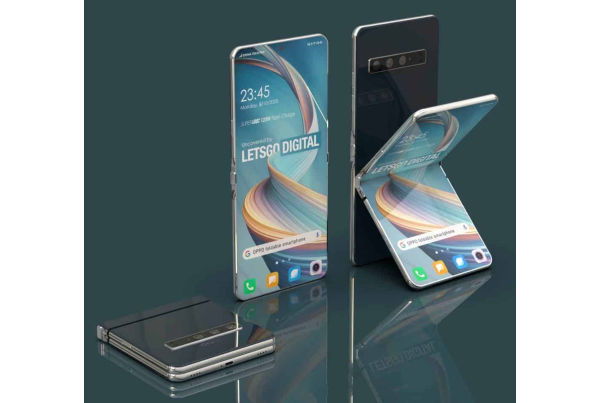 This foldable handset will reportedly run on ColorOS 12 out of the box and is expected to have Android 12 underneath. Unfortunately, the tipster did not reveal any other information apart from this, although, he did add that the foldable smartphone from Oppo isn’t too far from launch. Keep in mind that this is still an unconfirmed report so take it with a pinch of salt, and stay tuned for more, as we will be providing updates when additional information is available regarding this device.