OPPO Reno6 series mobile phones will be officially released at 18:00 pm on May 27 . This phone will include three models, which will feature functions such as “AI Beauty” and “Human Portrait”. At present, the official has announced the color matching of summer sunny sea, star river into dream, and night sea of ​​this phone, showing the design language of the Reno series and the more shining star diamond craft 3.0 back cover. 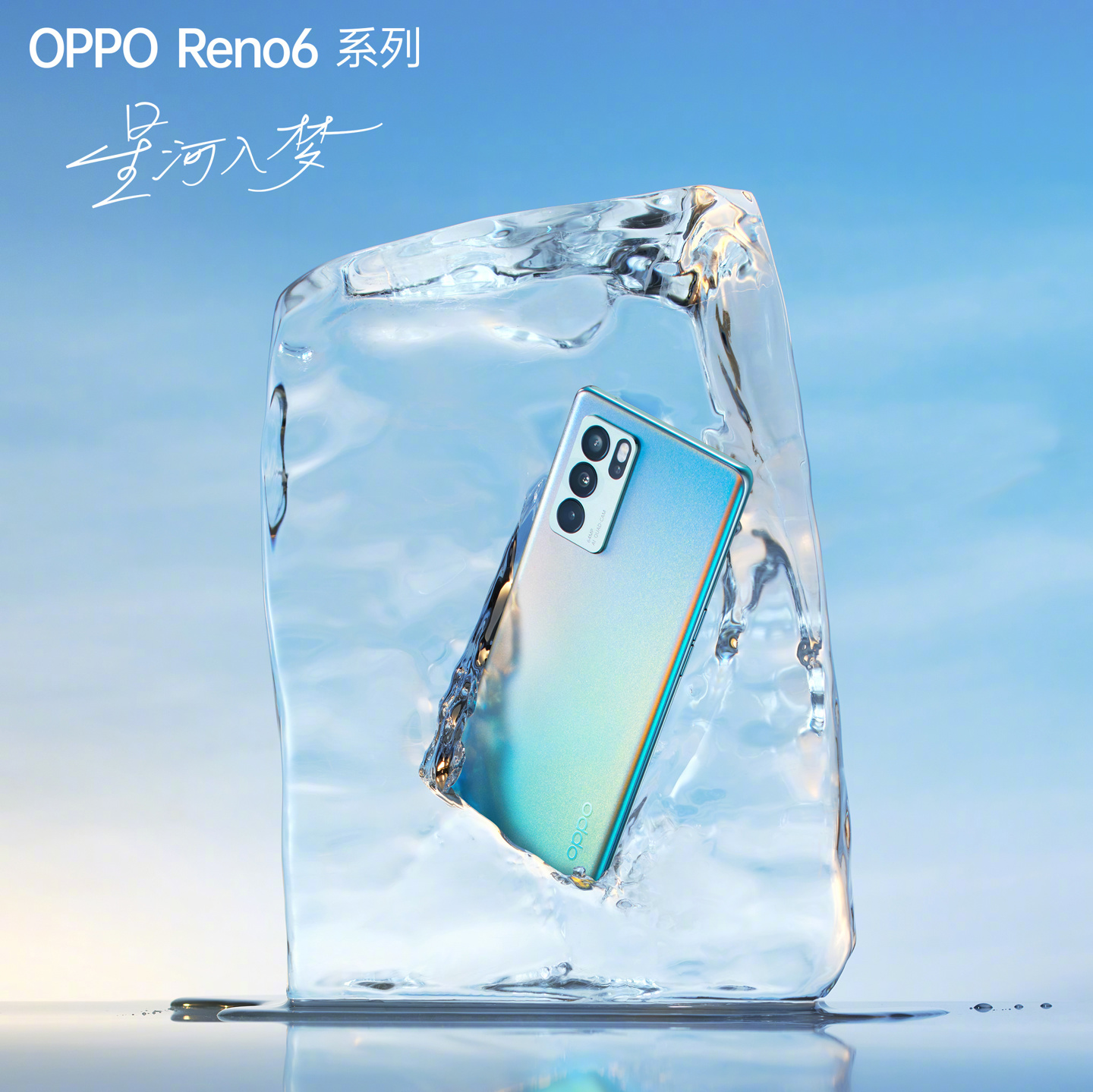 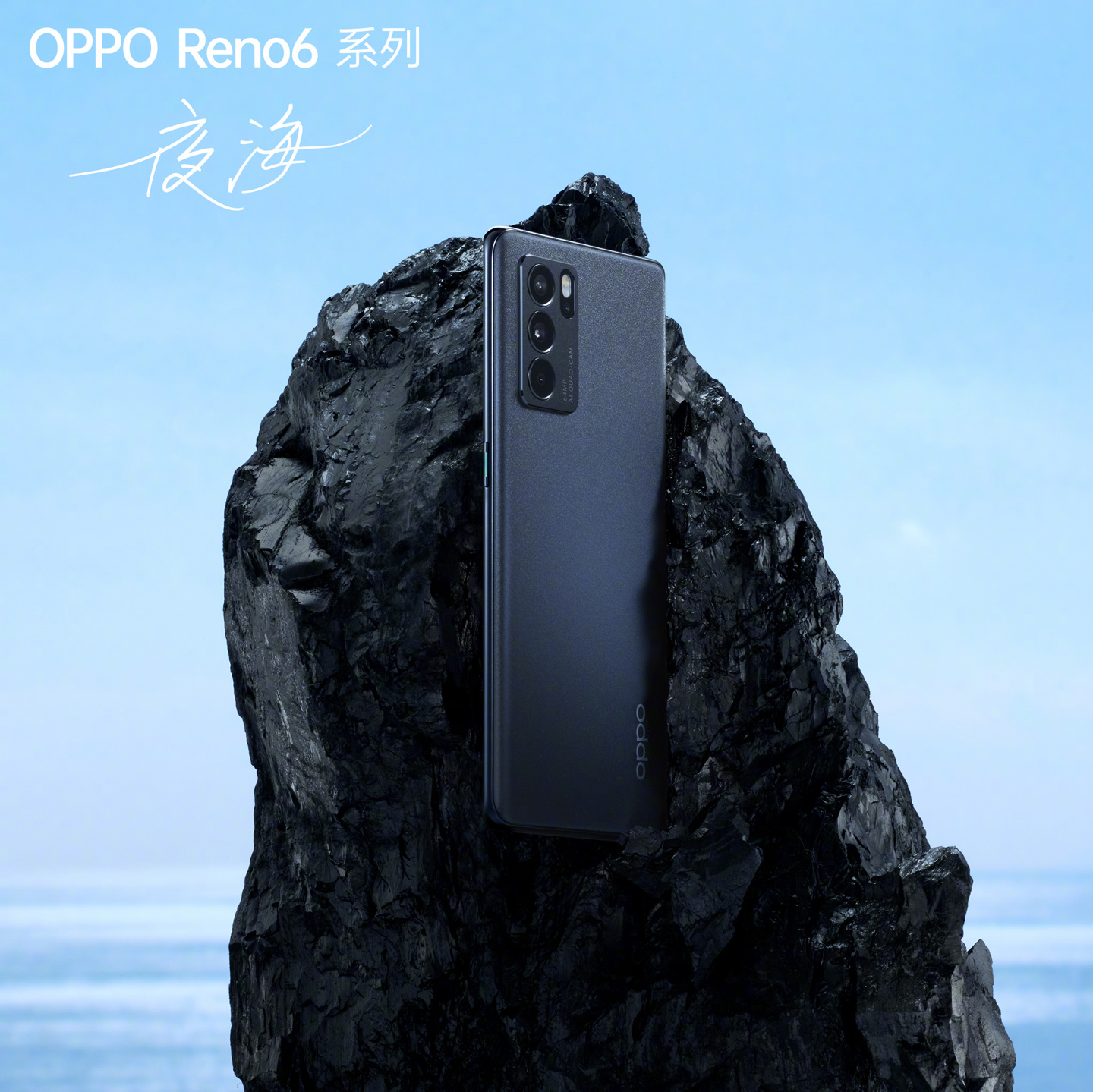 The OPPO Reno6 5G mobile phone will adopt a thin and light design with a straight screen and a straight frame. It is equipped with a 64-megapixel rear triple camera, the screen has a 90Hz refresh rate, and supports 65W fast charging. The integrated aluminum alloy middle frame of this mobile phone is chamfered to ensure a good feel. According to previous news, this phone will be equipped with the MediaTek Dimensity 900 chip for the first time. 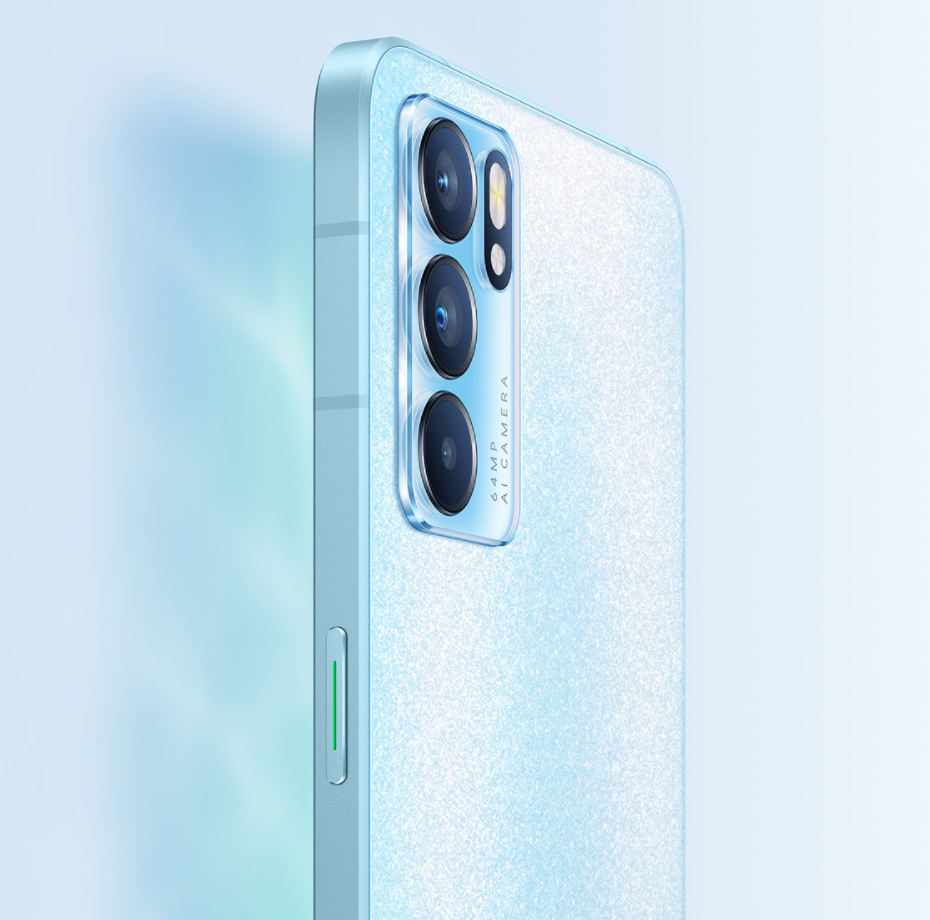 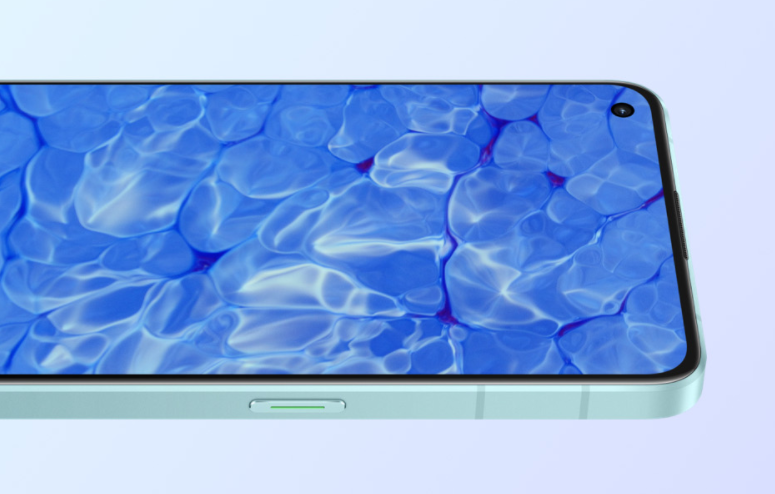 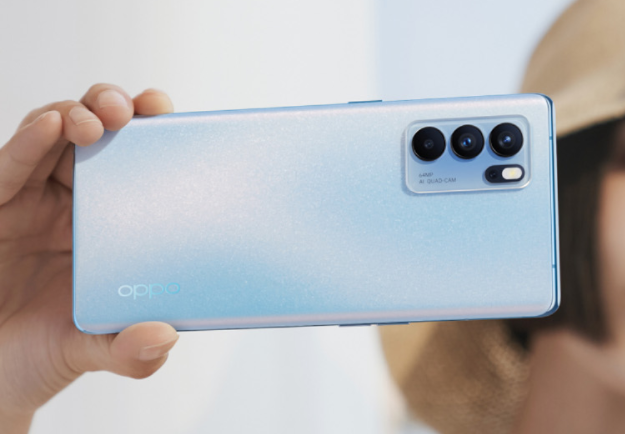 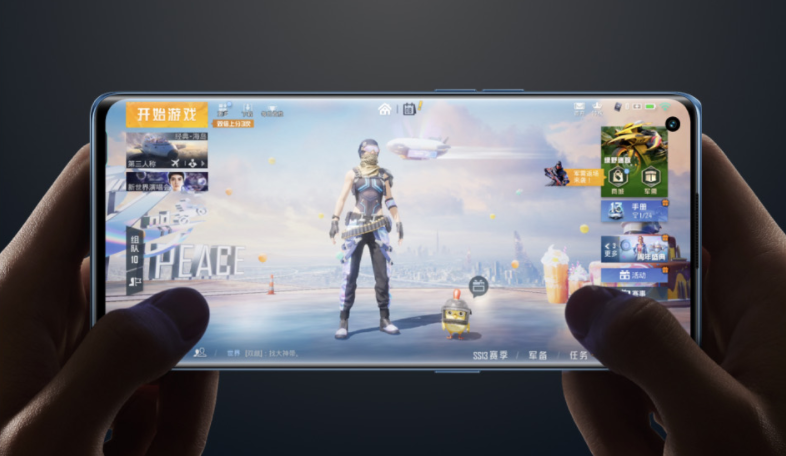 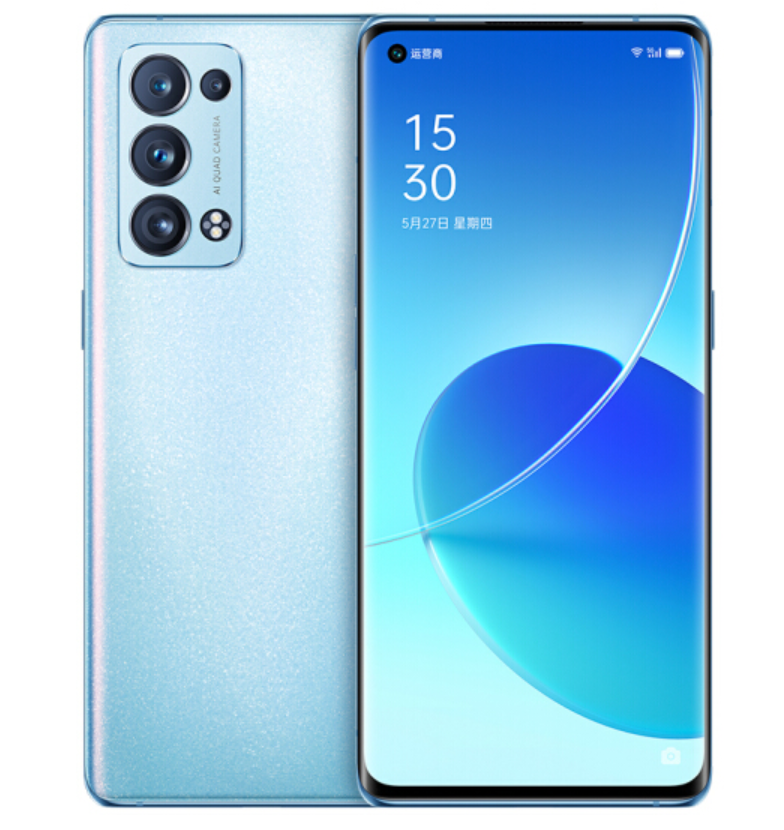 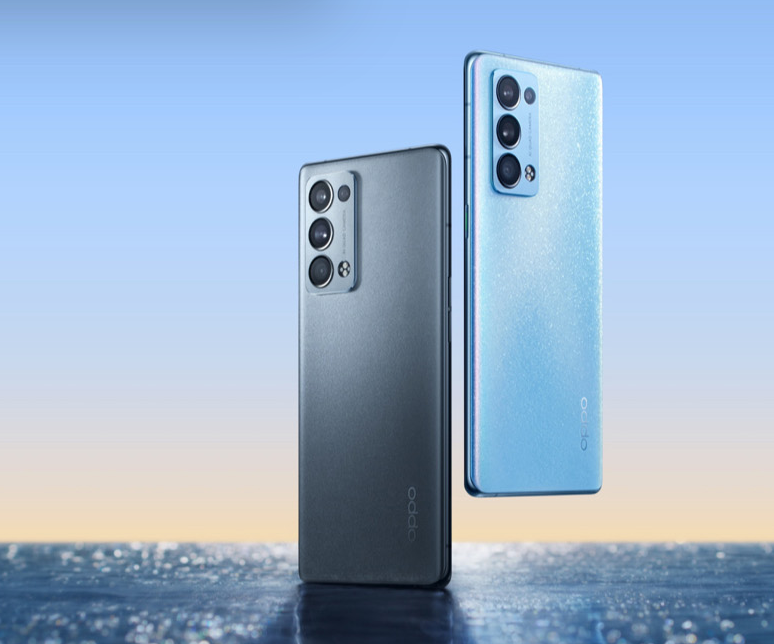 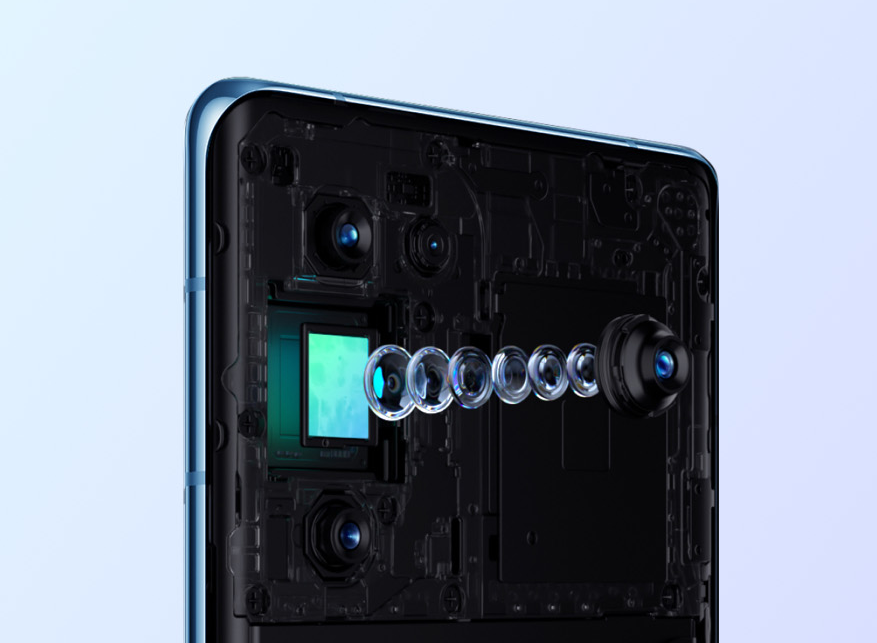 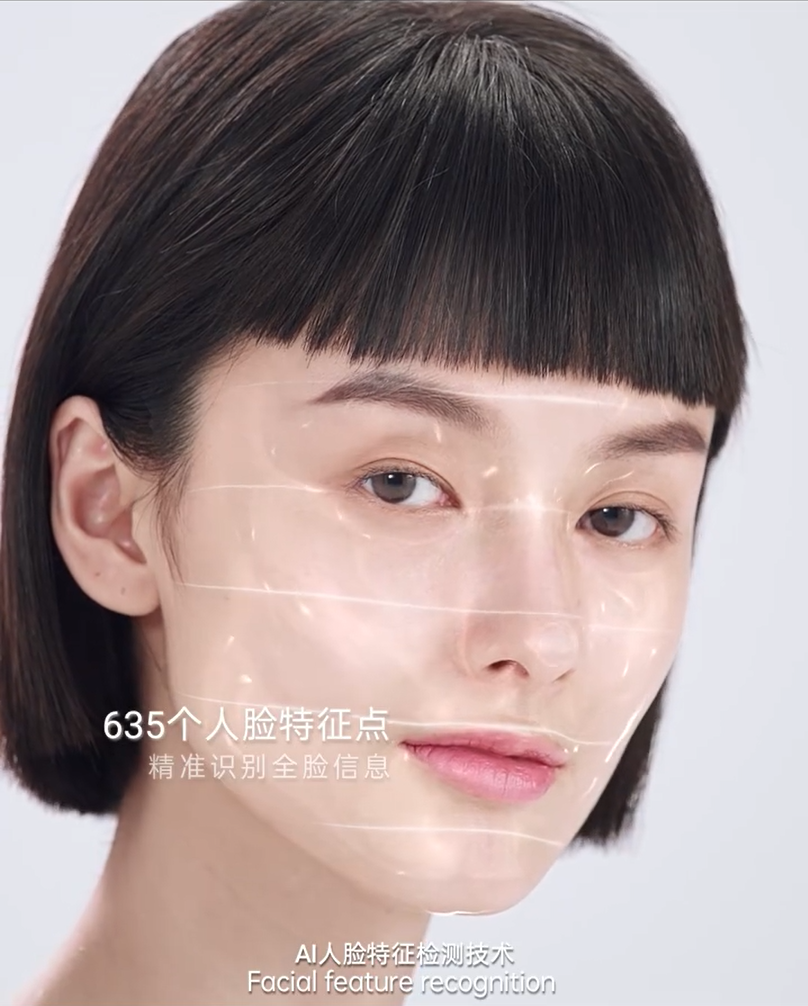 OPPO’s 27th press conference will be held at Anaya Beach on the Gold Coast of Qinhuangdao, Hebei Province. At that time, it will also announce a ten-year video diary starring Dongyu Zhou. In addition, there will be guests such as Hackberry, Orange Sea Band and other guests to perform. 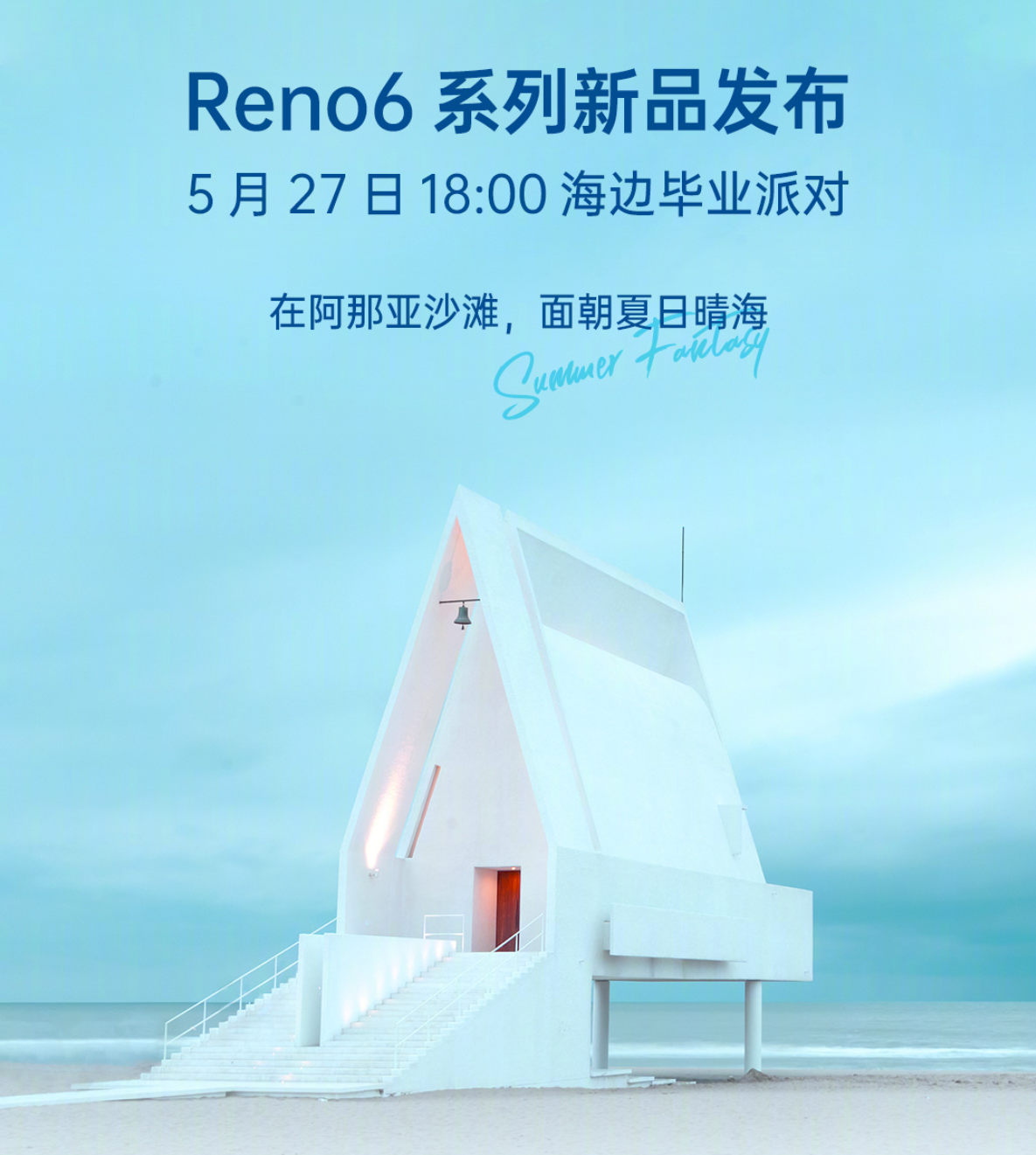