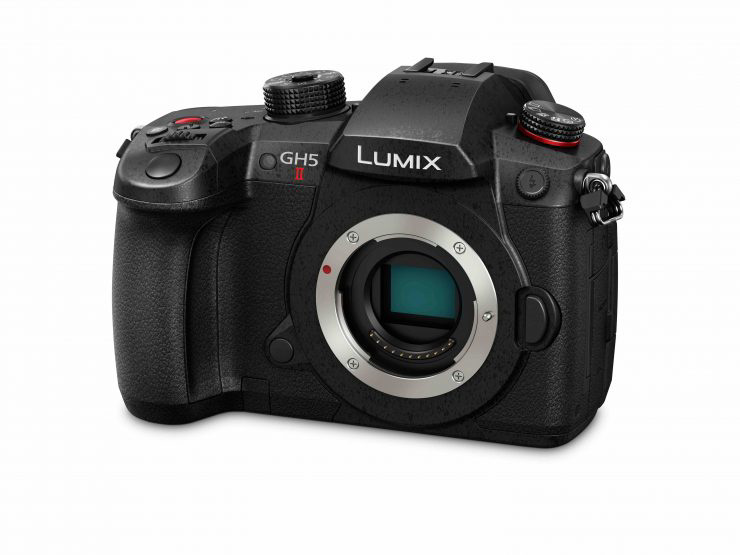 This year marks the 20th anniversary of the establishment of Panasonic’s camera brand LUMIX, and Panasonic plans to release a number of new products. The button layout of this camera is similar to that of the previous generation, but the video button and left dial have red accents, making them more lively. Panasonic did not announce whether the sensor is the same as the previous generation, only that the CMOS front filter uses a new anti-reflective coating , and the camera’s dynamic range has been further expanded. In addition, the Venus Engine image sensor built into the camera has also been upgraded. 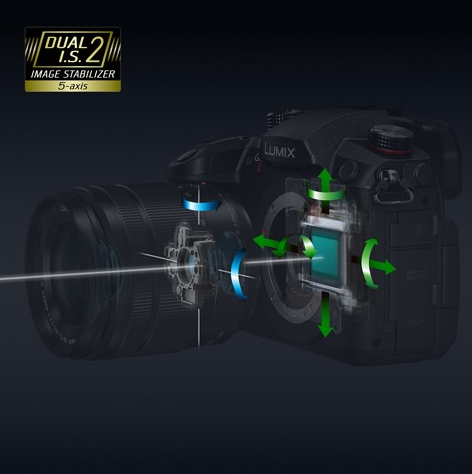 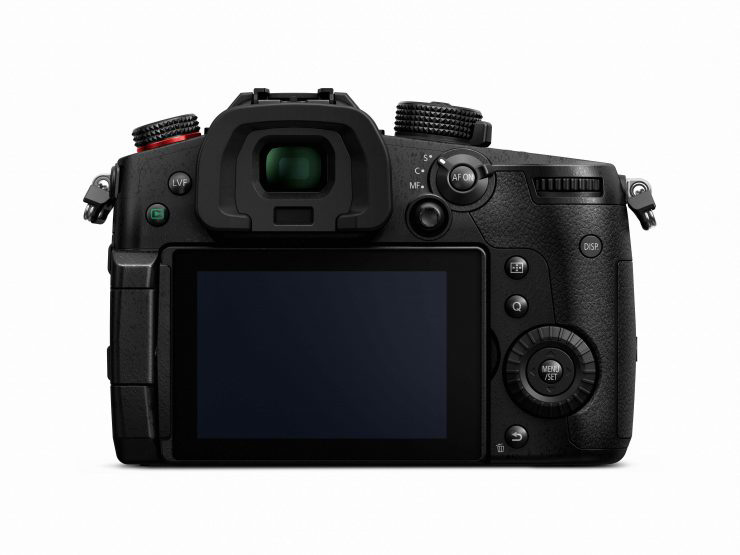 This camera has also upgraded the auto focus function, adding head, body, and animal tracking focus , while still having face and eye detection focus. The camera has a 3-inch flip-up display on the rear, and the brightness is improved compared to the previous generation. 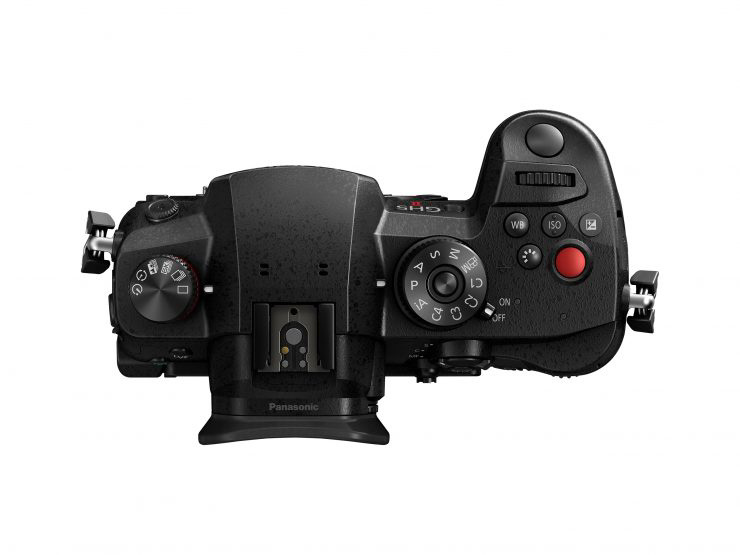 In terms of parameters, Panasonic GH5 II has upgraded its video recording capability. The MOV format 4K resolution (4096×2160) supports up to 4:2:2 10bit recording, with a frame rate of 59.94p and a bit rate of 200Mbps. Under UHD resolution, it supports ALL-Intra H.264 recording at a bit rate of 400Mbps. The following are detailed specifications: 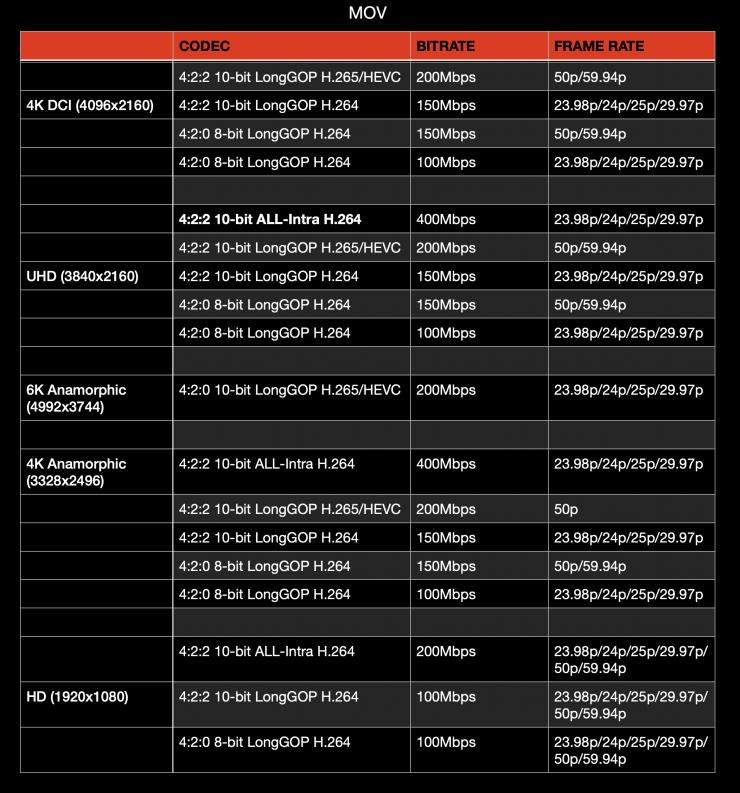 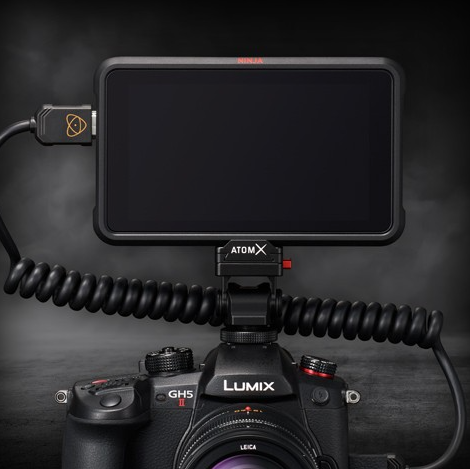 This camera is compatible with an external video recorder, and it can realize 4K resolution 4:2:2 10bit recording by connecting the Astro Boy video recorder through the HDMI port with a frame rate of up to 60p. 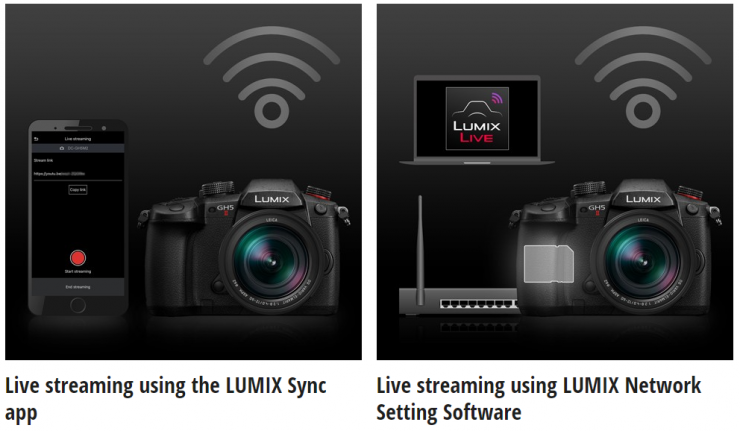 According to the official, the Panasonic GH5 II supports connecting to WiFi for video streaming, and can be used for live video without a computer. It can be operated directly through mobile phones and tablets. The live video parameters are as follows:

The Panasonic GH5 II mirrorless camera will be officially launched in June. The price of a single body is approximately RMB 10,856, and the version with a 20-60mm lens is priced at approximately $2,304.