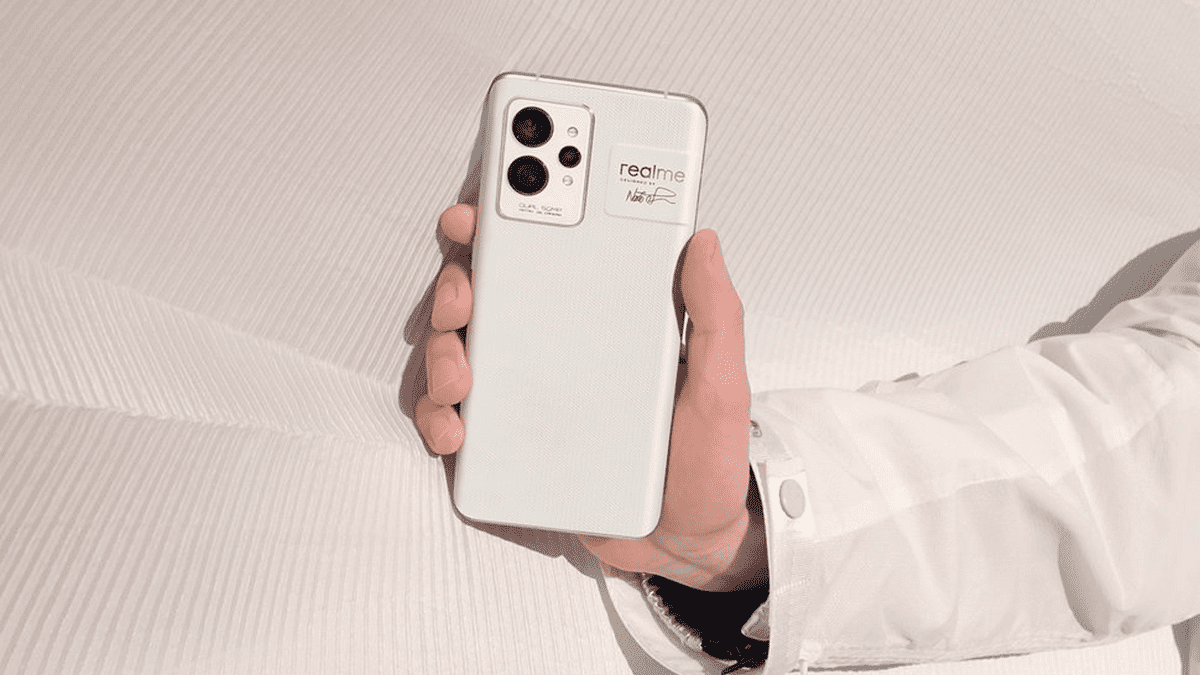 In addition, Android 13 once again includes “privacy and security” as a major update. This time Android 13 adds a photo picker that allows users to share photos and videos with a single app. Fortunately or unfortunately, these apps can only access allowed images, not the entire gallery.

More importantly, Android 13 has been optimized for large-screen devices such as folding screens and tablets. Google has also optimized the interface design so that more applications can seamlessly adapt to Android devices of different sizes, making the application experience better. In addition, Android 13 will support adding a QR scanner to the lock screen, making it easier for users to scan QR codes. Furthermore, the control center also has a button to scan the QR code, and the user can directly scan the code after clicking.

It is reported that Android 13 will be officially released at the Google I/O conference in the early morning of May 12. This time, the Realme GT2 Pro is adapted to the Android 13 developer preview. Users can download and experience early adopters in the Realme community version update.

Hulu will be the streaming home for Lollapalooza through 2023