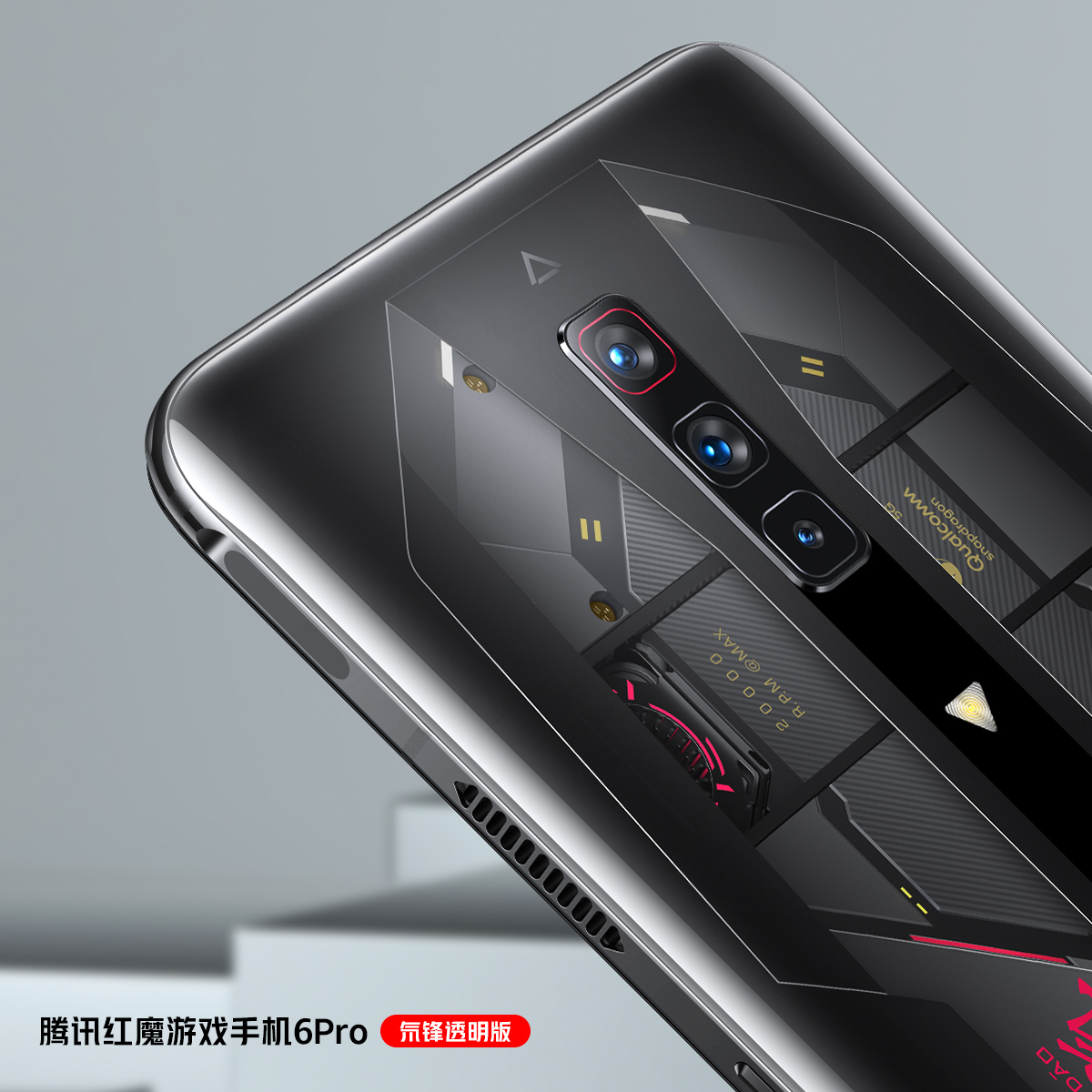 It can be seen from the picture that the Red Devil 6 Pro Deuterium Front Transparent Edition uses a transparent glass back cover, which has a technological sense. The cooling fan on the left has an RGB lighting effect , and the design of the cooling ice blade air duct can be clearly seen.

The Red Magic Game Phone 6 Pro is equipped with a 6.8-inch AMOLED full screen, supports 10bit color display, covers the DCI-P3 color gamut, and supports fingerprint recognition under the screen. The single-finger touch sampling rate of this screen can reach 500Hz , and the multi-finger sampling rate can reach 350Hz. At a refresh rate of 165Hz, the response time for clicks is as low as 8ms, and the response time for multi-finger operations is as low as 8.8ms. The mobile phone has a built-in touch optimization algorithm, which can respond to player operations more quickly. 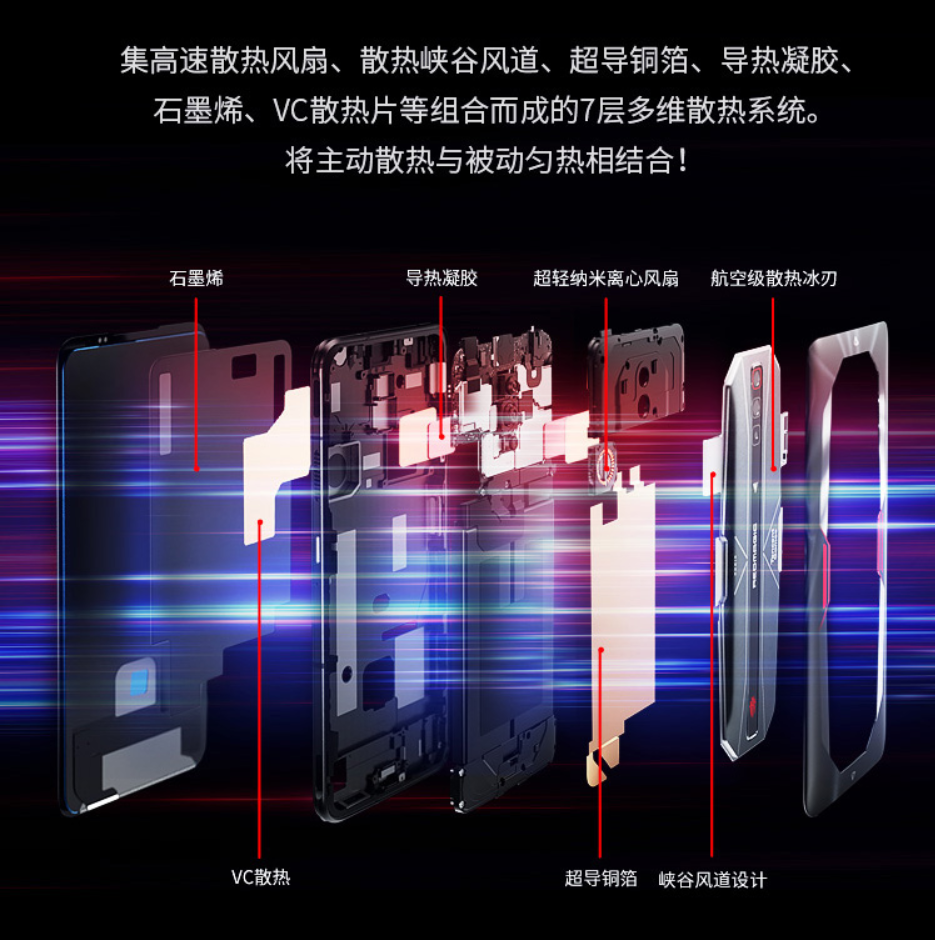 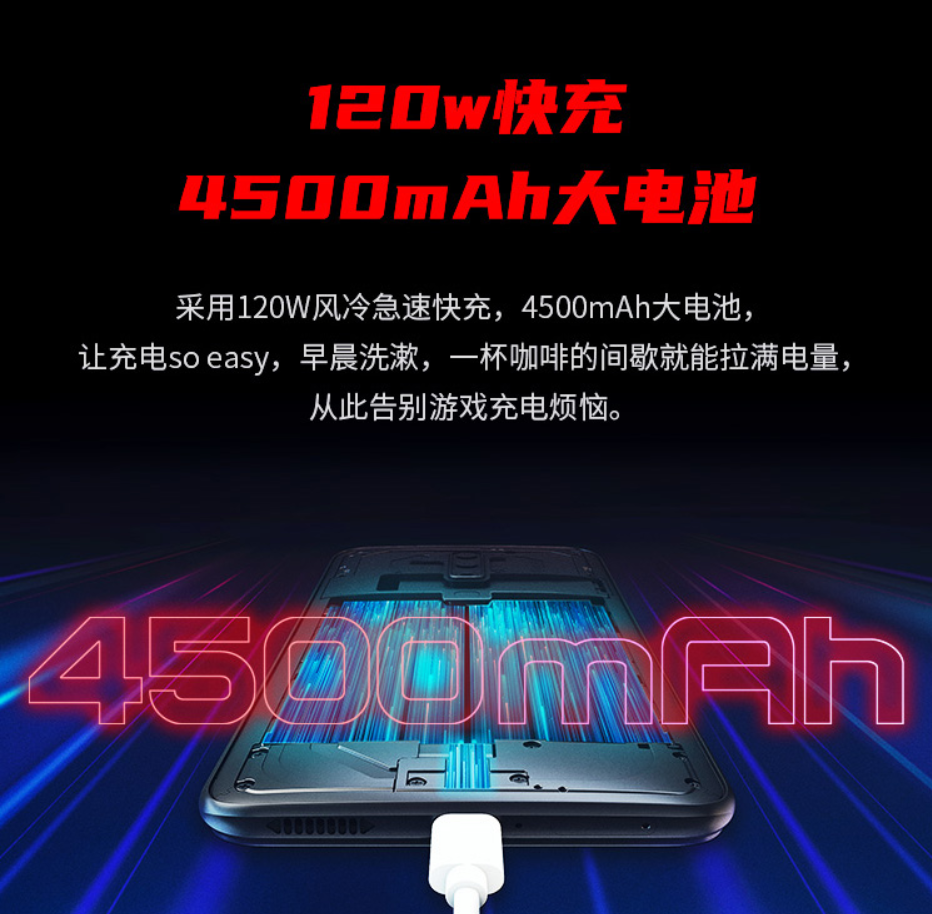 Naijatechnews has learned that this phone has two touch game shoulder buttons, and the high refresh rate screen is adapted to the following games:

The Tencent Red Magic game phone 6 Pro deuterium transparent version produced by Nubia will be available for pre-sale on the official website of Nubia and JD flagship store on June 1, at a price of 5599 yuan. The regular version of the Red Magic Game Phone 6 Pro 12GB+128GB is priced at 4399 yuan, and the 16GB+256GB is priced at 5299 yuan. 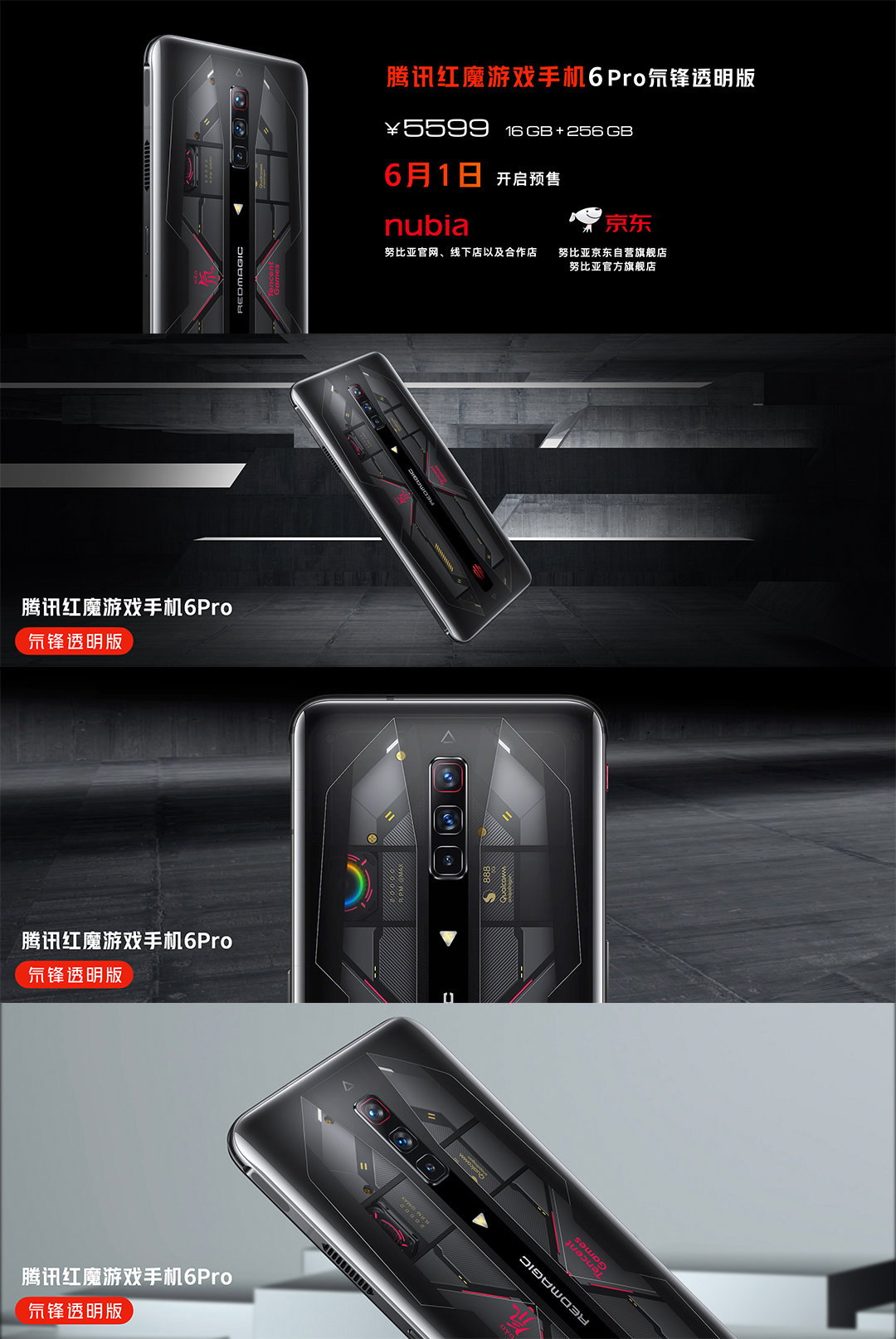