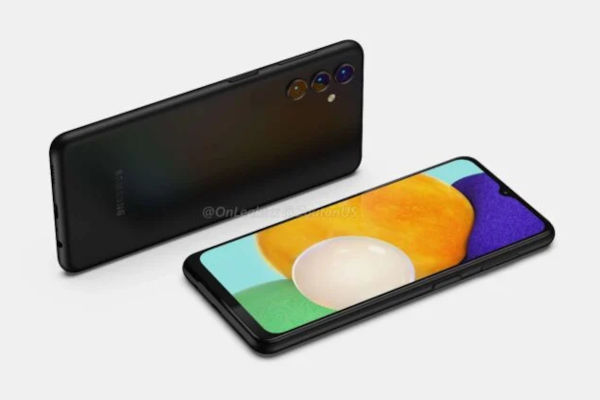 Last month, alleged specs of the upcoming Samsung Galaxy A13 5G appeared online. And now, tipster Anthony took to Twitter to reveal the key specs of the smartphone.

According to the tipster, the Galaxy A13 5G has a 6.48-inch LCD panel that offers a Full HD+ resolution. Its CAD renders that appeared earlier last month revealed that it features a waterdrop notch display.

There is no info yet about the front camera of the smartphone. Its rear camera setup has a 50-megapixel primary camera, a 5-megapixel ultrawide camera, and a 2-megapixel depth sensor.

The Galaxy A13 5G will be driven by the Dimensity 700 5G. To recollect, the handset was spotted with the D700 chip earlier this month. It has a 5,000mAh battery that carries support for 25W fast charging. For security, it has a side-facing fingerprint scanner.

The A13 is likely to arrive in three RAM variants such as 4 GB, 6 GB, and 8 GB. It may come in storage choices like 64 GB and 128 GB. The other details of the phone are under wraps.