During the CES 2021 exhibition held in January this year, the Sony Airpeak S1 professional drone was officially unveiled. This product has a four-axis propeller and a three-way gimbal at the bottom, which can be combined with A7S Mark III, FX3 and other cameras for high-quality video recording.

The Airpeak S1 drone was officially released today, priced at 9,000 US dollars ( approximately 57,510 yuan ), and the product parameters and demonstration videos are also released. 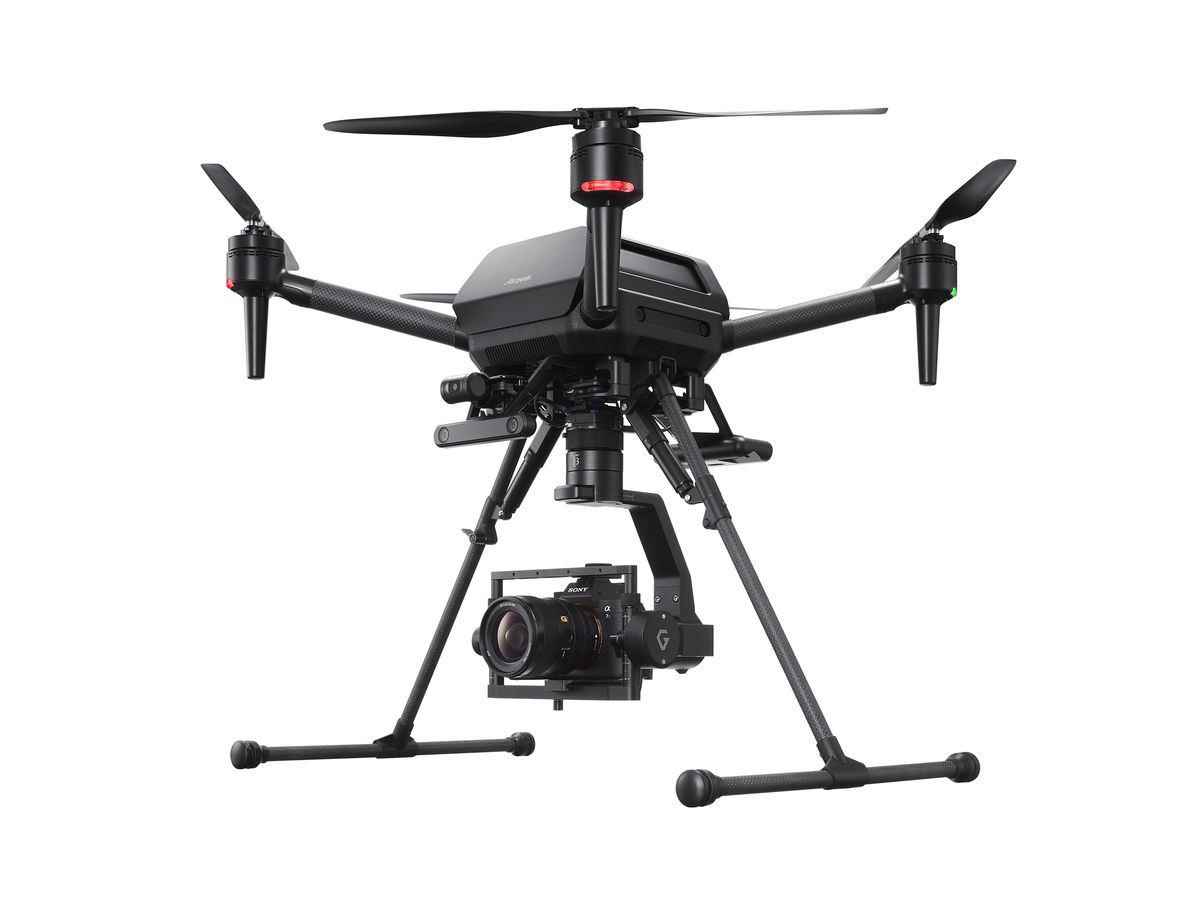 This drone has a pure black appearance, and the two landing gears at the bottom can be raised and lowered. When equipped with a camera, the drone has a battery life of 12 minutes ; it has a battery life of 22 minutes without load. When flying, the UAV has a maximum speed of 90km/h and can accelerate in 3.5 seconds . When the product is flying, the maximum angular velocity is 180°/s, the maximum inclination angle is 55°, and the maximum wind speed that can withstand normal flight is 20m/s.

Airpeak S1 has inertial navigation, GPS positioning and other functions, and has 2 infrared rangefinders, an air pressure sensor, etc. to help determine its own position, suitable for tunnels, under bridges and other scenes. In terms of control, the product is equipped with a dedicated remote control, which can realize real-time image transmission in combination with an iPad. In order to meet professional needs, the drone supports flying and the gimbal is independently controlled by two people. Regarding the transmission distance between the remote control and the image transmission, Sony said it is testing. 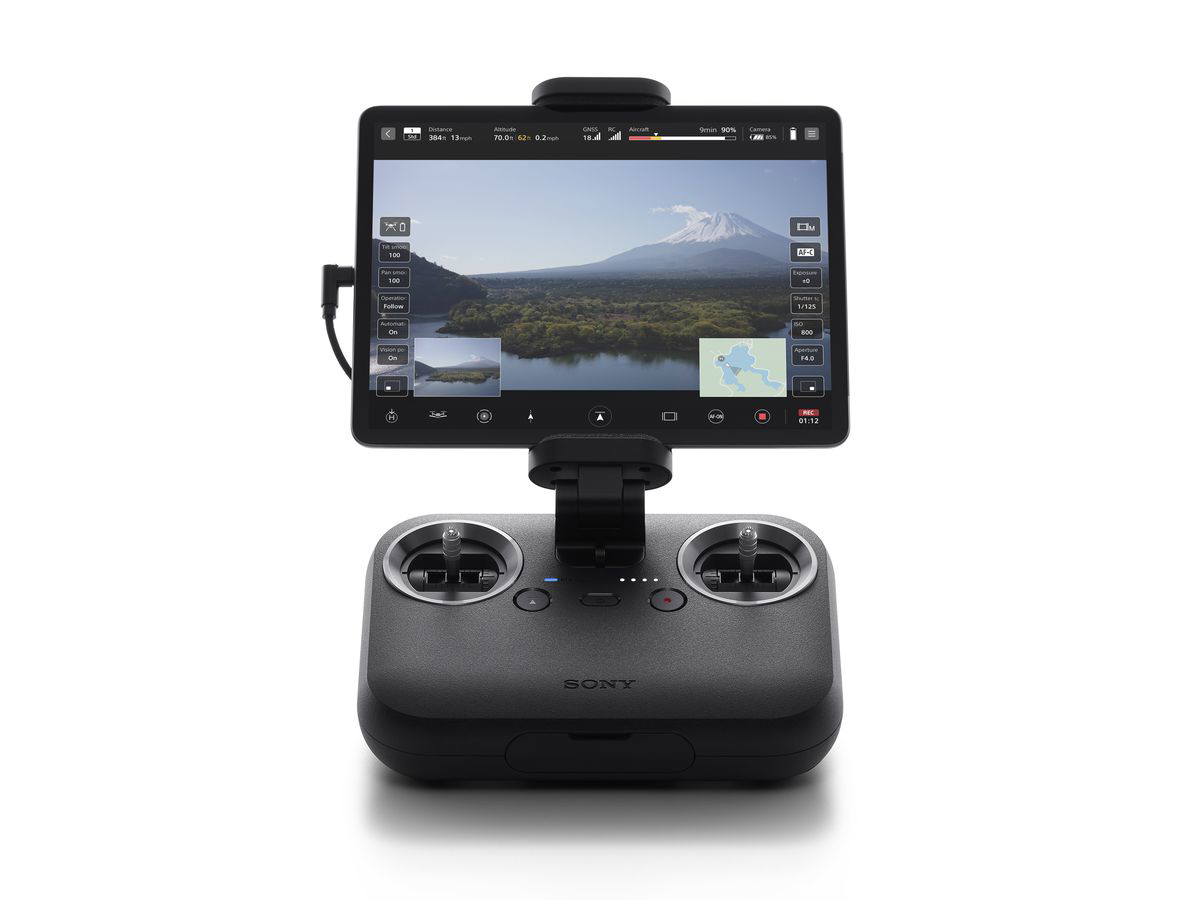 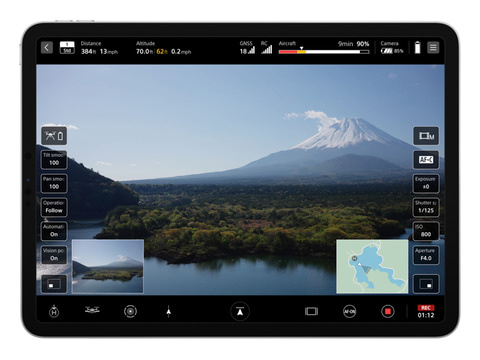 Naijatechnews learned that the Sony Airpeak S1 comes with two sets of propellers, a remote control, 2 batteries and a charger. The front, rear, left, right, and bottom 5 positions of the drone are equipped with cameras to collect visual information and avoid obstacles. This product will be officially launched in September 2021. The product is made in Japan. Sony also provides accident insurance services for this drone.