Specs and Images Of Redmi 10 With 50MP Camera Leaks 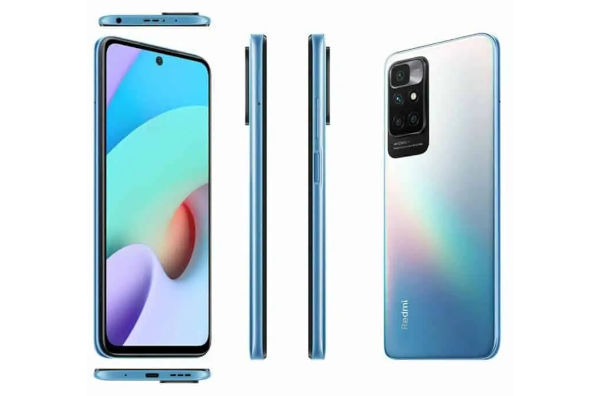 Xiaomi’s Redmi 10 is expected to be the successor of the last year Redmi 9. Almost everything about the upcoming handset has been accidentally revealed online including its images. The leak was via a Singaporean Retailer Courts.

Though, the site has been taken down, the leak specifications and images have been captured by different websites before the site went down. Some hours later, @IshanAgarwal also revealed some details and images of the global version of Redmi 10. 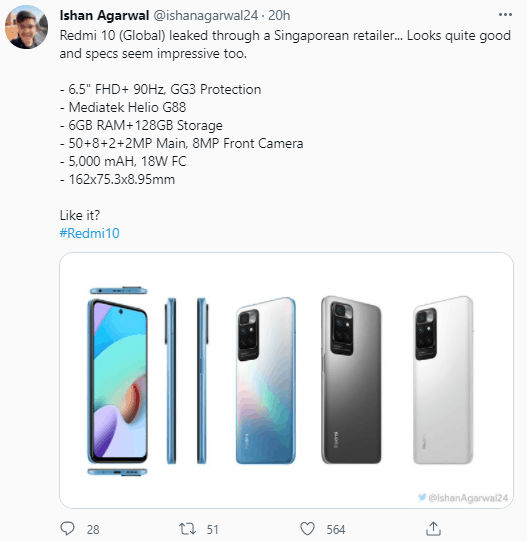 As per leaked specifications, Xiaomi Redmi 10 will feature a 6.5” LCD with Full HD+ resolution and a 90Hz refresh rate. There is a punch hole in the center for an 8MP camera, and there’s no fingerprint under the panel, it made its way under the power key, which is an upgrade over the Redmi 9 and its rear-placed sensor.

The device will be powered by Helio G88 chipset by Mediatek. It has an octa-core CPU, with two Cortex-A75 units going at 2.0GHz. The device has up to 6GB RAM and 128GB of internal storage.

Looking at the cameras, there is a 50MP primary shooter. It will be a big upgrade from Redmi 9’s 16MP shooter. Other than that, it will have 8MP (Probably Ultra-wide, and two 2MP shooters. On the front, there is an 8MP shooter. 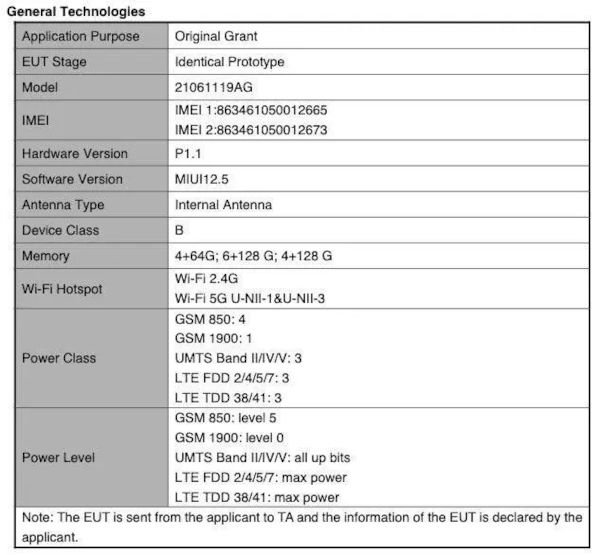 ALSO READ:  All You Need To Know About Huawei P20 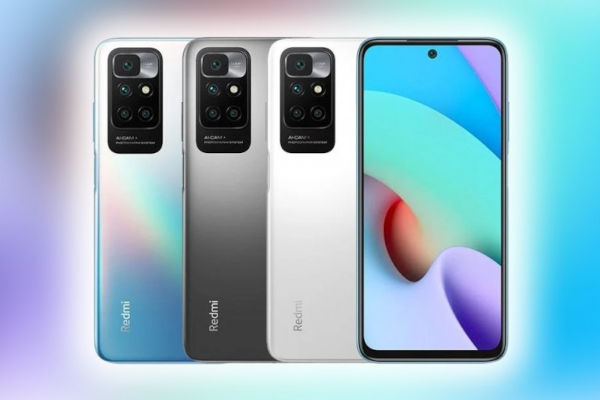 There’s no launch date, but when the phone arrives, it will be available in Gray, White, and Blue colors.