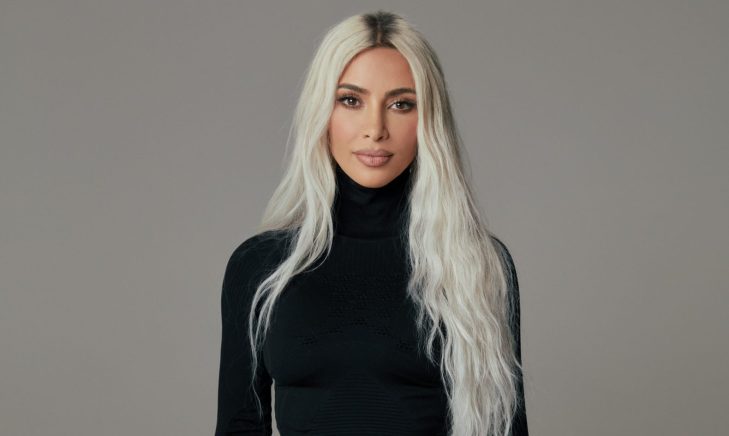 Today, Spotify released the first two episodes of the new original podcast “Kim Kardashian’s The System: The Case of Kevin Keith,” narrated by reality TV star Kim K and true-crime producer Lori Rothschild Ansaldi. The series will be available worldwide and is free for all Spotify listeners.

The podcast will have eight episodes in total and explore the story of Kevin Keith, who was convicted of a triple homicide in 1994. For 28 years, Keith has been trying to prove his innocence. Kardashian and Rothschild Ansaldi will work with investigators and experts to demonstrate how the legal system is broken, Spotify wrote in its release.

New episodes of “The System” will be released on Mondays.

Kardashian has been open about her thoughts on the flawed justice system and is currently pursuing a career as a lawyer. She passed the “Baby Bar” exam in California and claims to have plans to open her own law firm in the future.

Kardashian entered a deal with Spotify in 2020 to produce and host an exclusive podcast for the music streaming platform. Her podcast deal joins other celebrities who have inked with Spotify as part of the company’s strategy to expand its exclusive audio offerings. Also, in 2020, Spotify closed a deal with Prince Harry and Meghan Markle.

“The System” podcast launched on the same day that the SEC charged Kardashian for “unlawfully touting a crypto security.” Kardashian settled the case and paid $1.26 million. 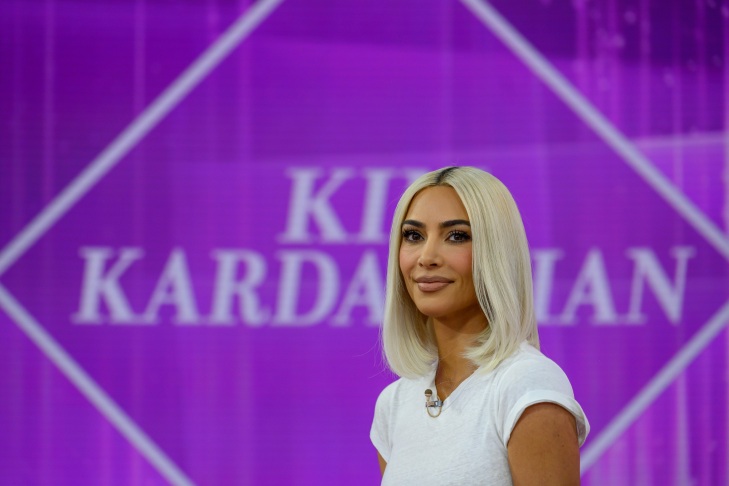 The U.S. Securities and Exchange Commission (SEC) is charging Kim Kardashian for “unlawfully touting” a “crypto security,” the agency announced on Monday morning. The SEC says that Kardashian was in violation of its rules when she promoted a “crypto asset security offered and sold by EthereumMax” without the necessary disclosure that she was paid to promote it.

Kardashian has already agreed to settle the case, with a $1.26 million penalty payment, and to help the SEC with its ongoing investigation.

The agency specified that Kardashian should have disclosed a $250,000 payment she received to publish a post about EthereumMax’s EMAX tokens on her Instagram account. The settlement reached with the SEC by Kardashian includes a $260,000 payment that represents that original amount, plus interest, as well as $1 million in penalties.

SEC Chair Gary Gensler separately posted a message on Twitter about the settlement, noting that celebrity endorsements should not be construed as financial advice. This could be a shot across the bow that indicates more enforcement activity is on the table for high-profile celebs who rode the crypto wave by touting specific assets to fans.

Gensler has repeatedly expressed the opinion that crypto assets fall under existing securities laws, as do other new technologies that mirror traditional securities in form and function. This is definitely an attention-grabbing way to put the SEC’s regulatory force where Gensler’s mouth is.

Kardashian provided the following statement about the charges and the settlement via her representation:

Ms. Kardashian is pleased to have resolved this matter with the SEC.  Kardashian fully cooperated with the SEC from the very beginning and she remains willing to do whatever she can to assist the SEC in this matter. She wanted to get this matter behind her to avoid a protracted dispute.  The agreement she reached with the SEC allows her to do that so that she can move forward with her many different business pursuits.