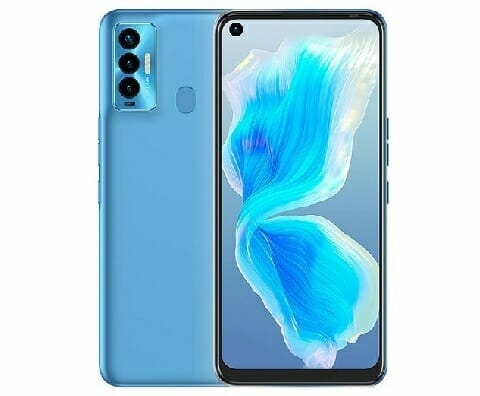 Where to Buy Tecno Camon 18i 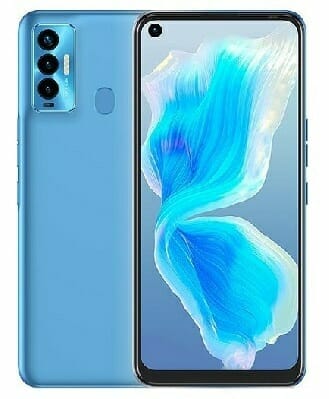 The Tecno Camon 18i features a similar design as all the other members of the Camon 18 Series. The only difference is that while the rest of the series have their front camera centred, the 18i has it on the top left.

A 6.6-inch IPS display is provided for the android phone. The display has a resolution of 720 x 1600 pixels with 90 Hz refresh rate. This is a solid display that will offer a brilliant view experience when gaming, watching movies, or browsing the web.

Photography is one of the top selling points of the Camon Series and the Tecno Camon 18i is carrying on with the legacy. It sports an impressive 48 megapixels camera combined with a 2 megapixels camera and a QVGA AI to deliver good photos and videos to keep those wonderful memories alive.

In the front, you get a 16 megapixels camera on the top left for taking selfies. There is also a front facing LED flash for the selfie camera.

This Tecno phone offers 4GB RAM with 128GB of built-in storage. It also supports up to 256GB memory card. However, because it comes with a hybrid slot, you would have to sacrifice dual-SIM if you want to add a memory card. This is because the SIM 2 slot also doubles as the memory card slot.

With 5000 mAh battery built-in, you should expect great battery stamina from the phone. It should handle a whole day before needing a recharging. The smartphone also supports 33W fast charging capacity.

Tecno Camon 18i Price and Availability

The affordable android phone was announced and was available for purchase in November 2021.

Here are a few specs of the Tecno Camon 18i: