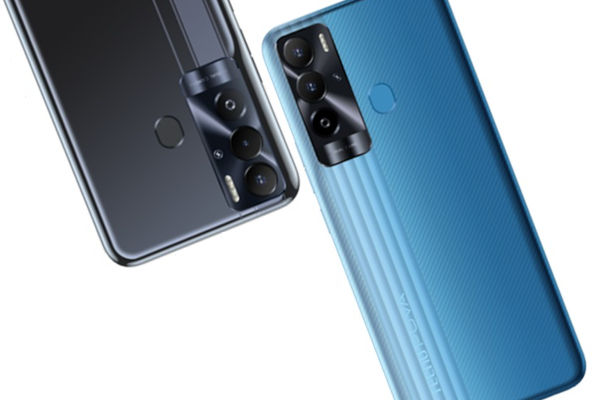 Tecno has so far launched two smartphones namely, Pova and Pova 2 under the Pova series in different markets. It seems the next Pova series from the brand will be called Tecno Pova Neo. The device will soon be unveiled soon in African markets. Ahead of the launch, the entire specs and renders of the device have now appeared.

The Tecno Nova Neo features a waterdrop notch screen and its back panel has a dual-camera setup with quad-LED flash and a fingerprint scanner. The volume buttons and a power key are placed on its right edge.

The Tecno Pova Noe is expected to arrive with a 6.82-inch display that offers an HD+ resolution of 720 x 1600 pixels and a 20.5:9 aspect ratio. The device is likely to draw power from a 6,000mAh battery. There are some speculations that it may arrive with support for 18W charging.

The Helio P22 chipset may power the device with 4 GB of RAM. It may offer users with 64 GB of built-in storage. For selfies, it may offer an 8-megapixel front camera, and its back panel could be with a 13-megapixel dual-camera system. 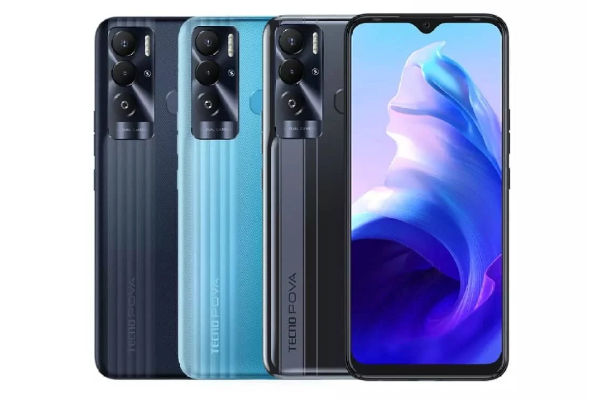 The Pova Neo is likely to be priced at KSH 16,500 (~$147). It is speculated that the phone may go official in December. According to the renders, the phone will come in three colors such as Obsidian Black, Geek Blue, and Powehi.