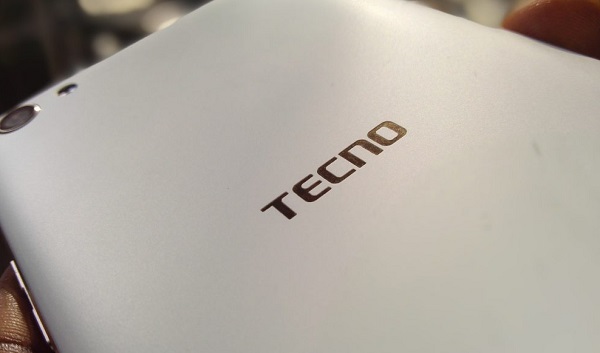 The China-based company TECNO has unveiled some of its latest innovations and achievements in imaging technologies. These announcements occurred at the “Global Mobile Camera Trends 2022: Innovation talk” webinar hosted by the technology research firm Counterpoint.

With advances in dark complexion imaging aimed at users across key markets in Africa, India, and other regions, TECNO discussed recent achievements and breakthroughs regarding light sensitivity, image and video stabilization, zoom, and high-resolution – powered by technologies such as RGBW and G+P, Sensor-Shift and telescopic lenses. TECNO has promised some of these new technologies will be available in their 2022 product lineup. According to TECNO, these technologies will revolutionize a phone’s photographic capabilities and allow users to take studio-quality photos and videos without any professional skills.

So what are these breakthrough technologies TECNO talked about?

According to Jimmy Hsu, Senior Product Manager of image technology, TECNO has made significant progress in light sensitivity through a self-developed RGBW sub-pixel rendering algorithm that increases the light captured by the CMOS sensor by 60%. He added that Light intake would be further enhanced by 30% thanks to the G+P (glass + plastic) lens technology, resulting in an overall 200% increase and bringing a revolutionary low-light imaging experience to consumers.

TECNO is also planning to release its Sensor-Shift technology in 2022, making it the first mobile phone brand with Android to do so. Sensor-Shift is an image stabilization technology that uses sensor movements instead of lens movements to compensate for vibrations. He also said that the control accuracy of TECNO’s Sensor-Shift will reach 350% of the current level with further algorithm optimization in the future.

The company is also working on a concept phone with a telescopic lens geared to launch in 2022. The lens provides advantages such as lossless zoom and a larger aperture. The company added that the “compressed back focal length (BFL) design with motorized stretchable lenses will significantly reduce the thickness of the phone, integrating consumer’ demands for simple appearance and high performance.”

Apart from TECNO, DXOMARK and Samsung also participated in the webinar with Samsung’s VP and Head of R&D, Pan Xuebaoshowing stating that through their Tetra and Nona technologies, Samsung is close to the point where smartphone brands can now deliver DSLR-grade photography in the hands of customers. Speed is also prioritized with ISOCELL bringing faster autofocus capabilities as well as a solution to the ever-increasing camera bump problem.