Although the Red Devils 6 and Red Devils 6 Pro, which are also equipped with Qualcomm Snapdragon 888, have been released before, the official hopes to create an unobtrusive “gaming phone” that can calmly respond to various occasions, while maintaining a low-key performance.

The Red Magic 6R mobile phone is available in three colors: Phantom Black, Streamer Silver, and Star White, with a full metal middle frame + dual touch shoulder buttons. The thickness of the phone is only 7.8mm and the weight is 186g , which is very thin and light among gaming phones. 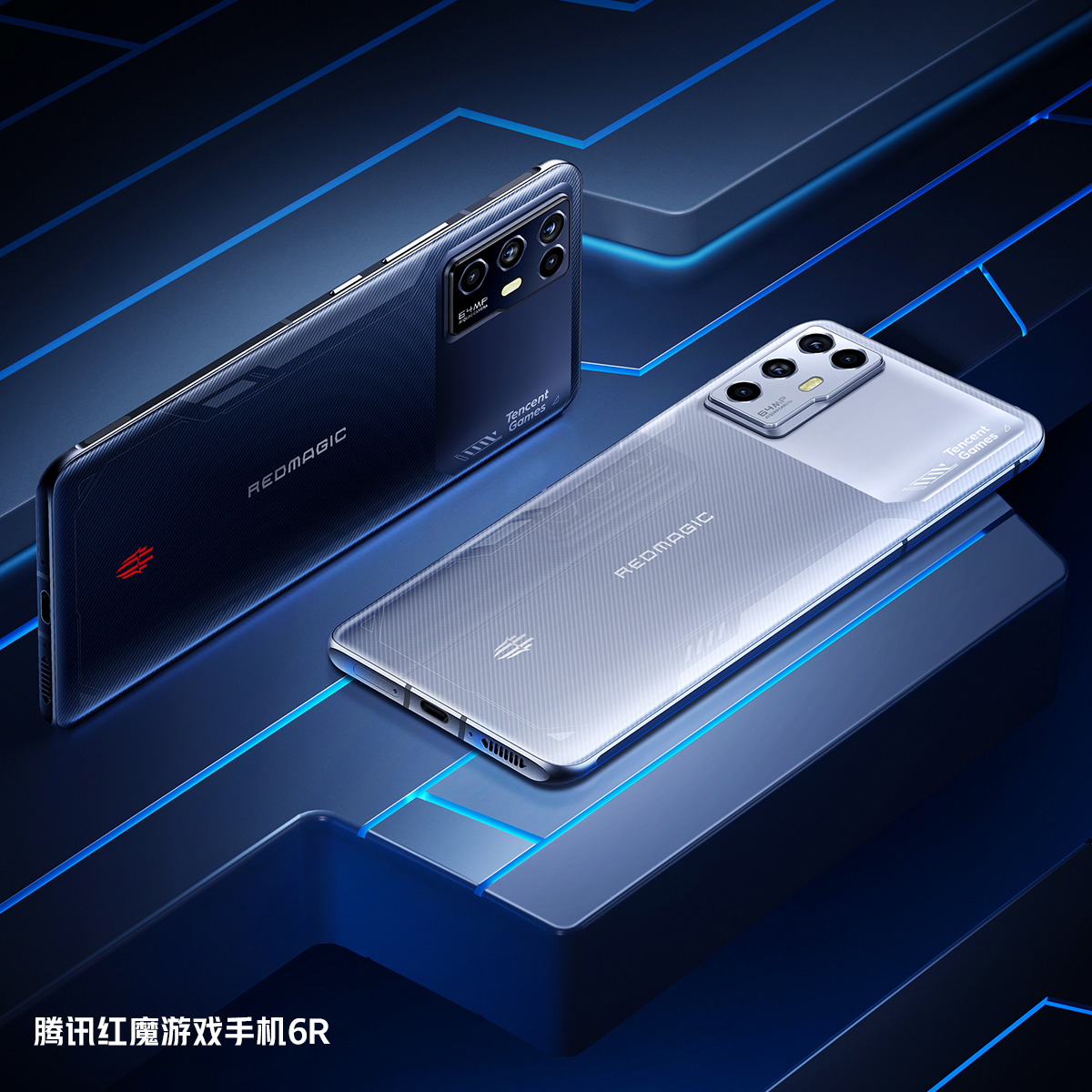 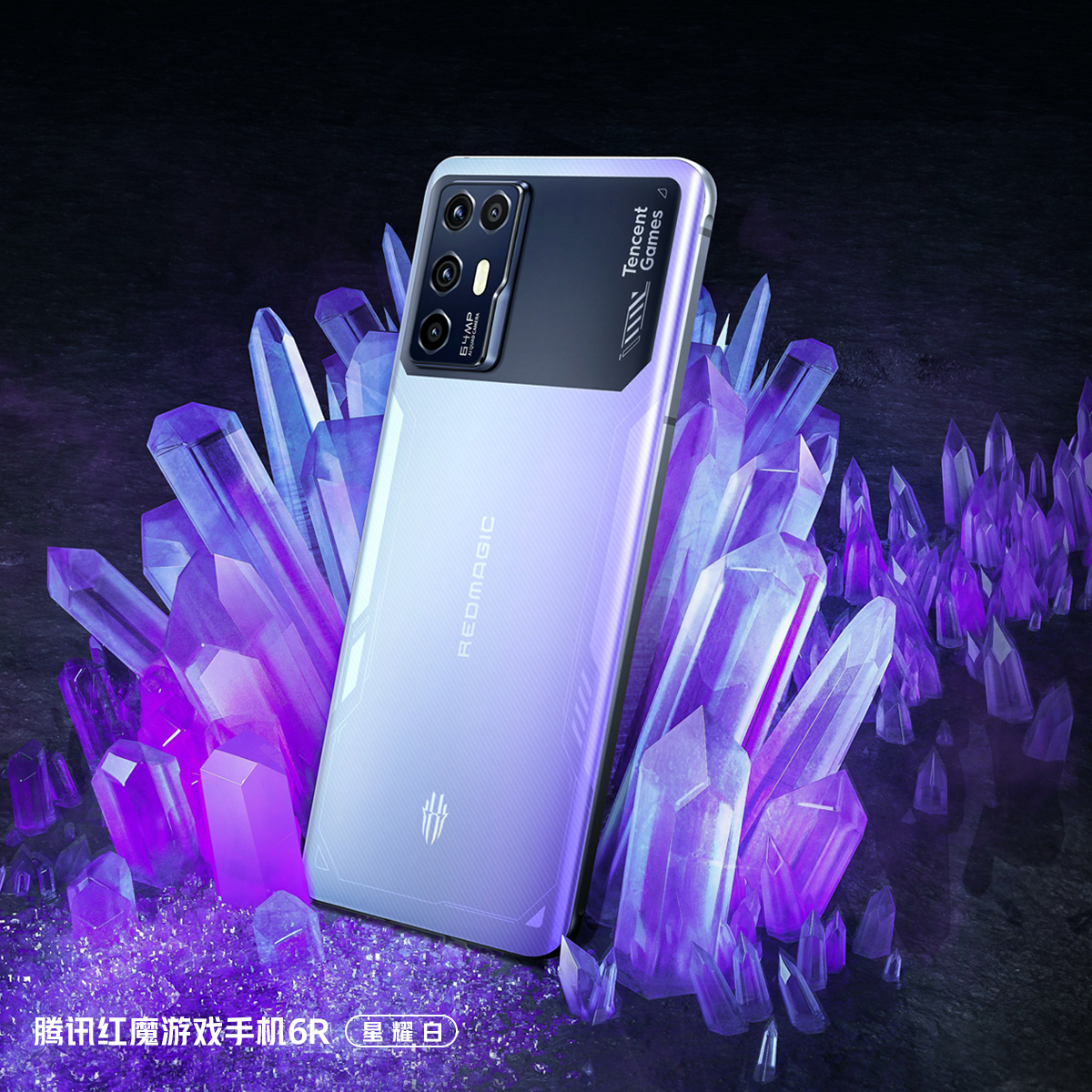 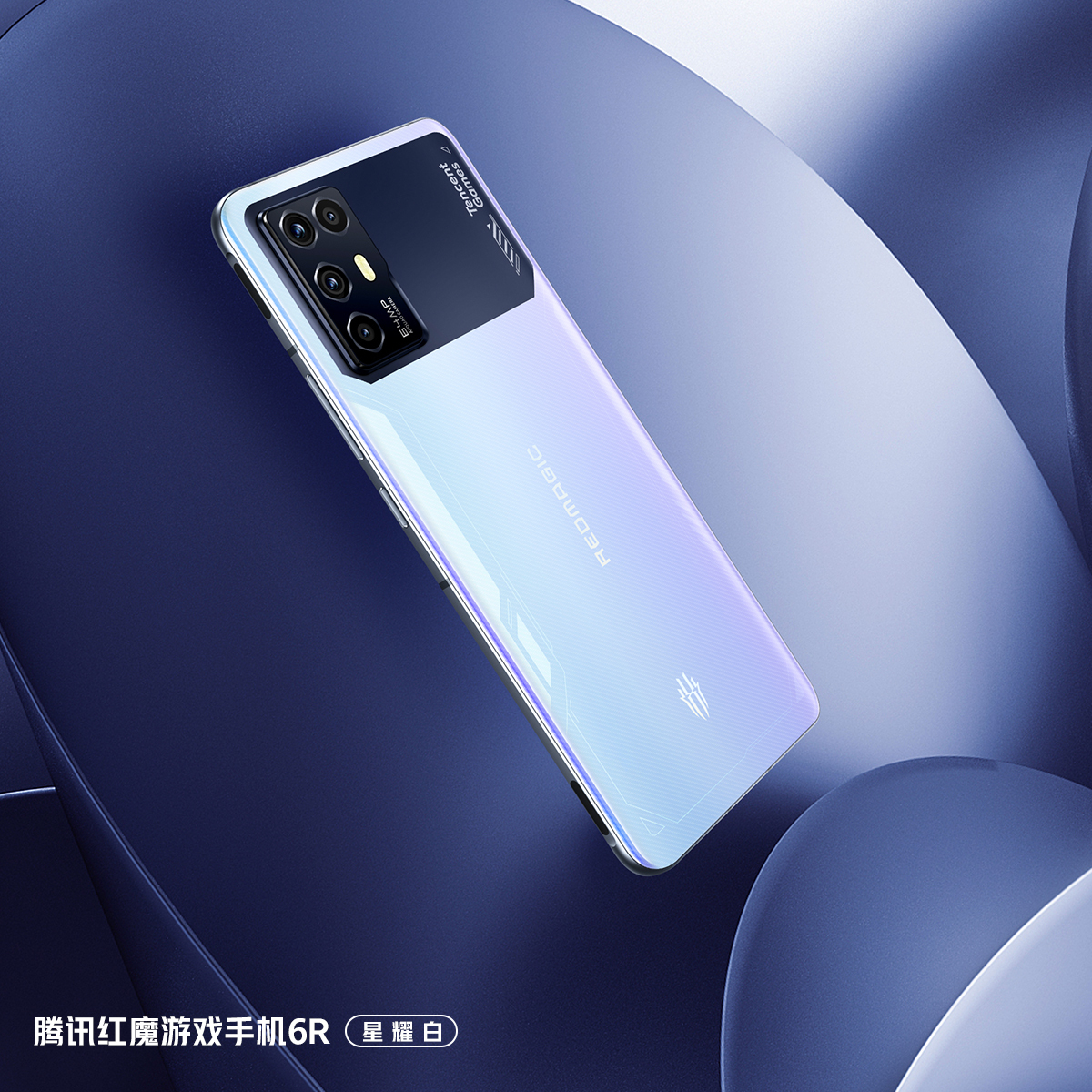 Tencent’s Red Devils game mobile phone has been focusing on the projection function before, and it has been used by a large number of game anchors. The Red Magic 6R released today supports multiple projection methods and related protocols such as wireless, wired, USB, HDMI, and is compatible with various display devices such as TVs, computers, and monitors. The mobile phone supports the use of the computer keyboard and mouse to control the game while casting the screen , turning the mobile game into a terminal game, especially suitable for FPS games.

IT Home has learned that Tencent Red Magic 6R mobile phone has a battery capacity of 4200mAh, supports 55W super fast charging, and has ” charging separation technology “, which will not be hot during games. 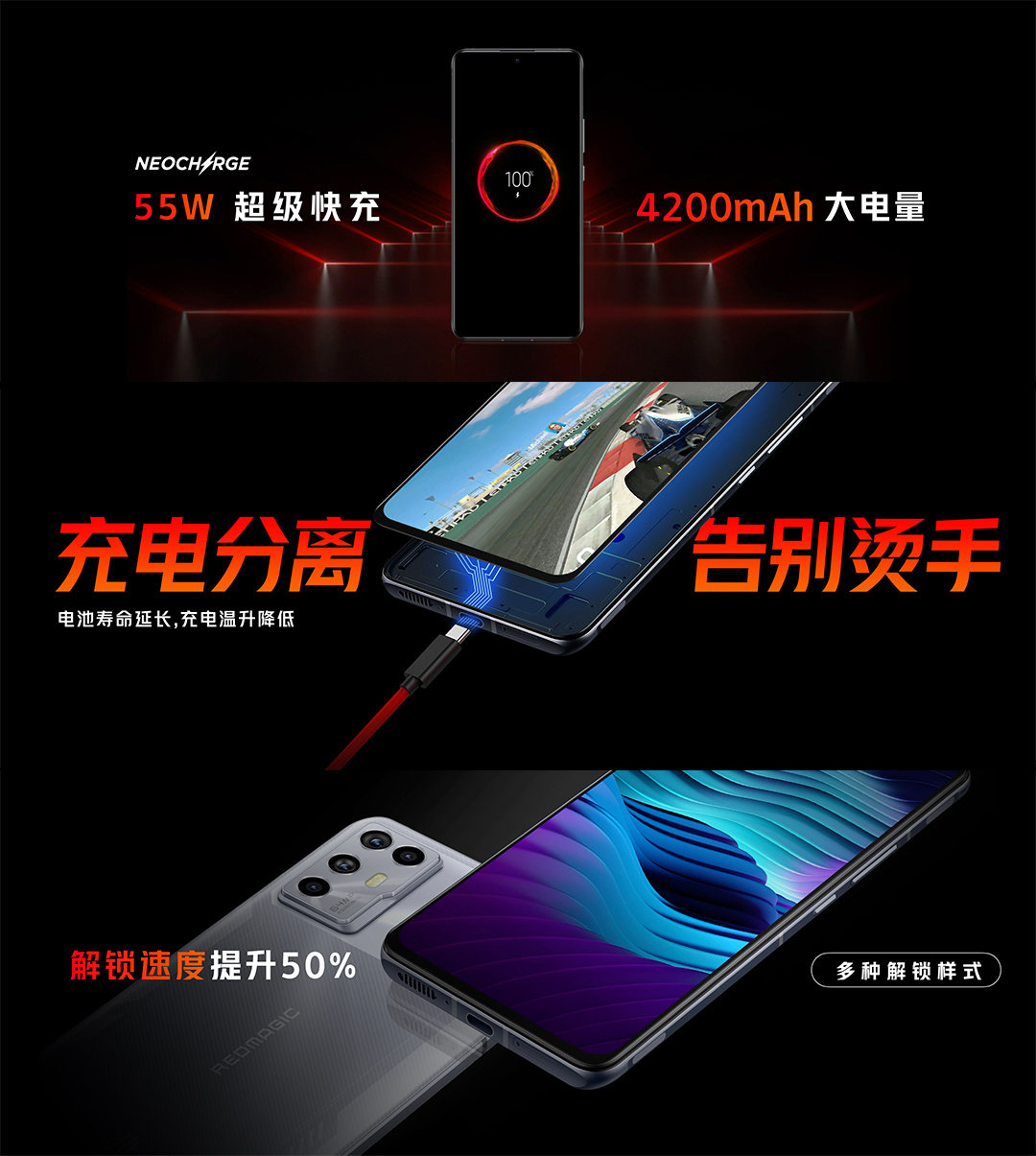 The phone also supports game hunting display mode, put out the screen to listen to opera, hang up the little window, and a series of global change the sound function can provide a convenient experience for a variety of scenarios.

This series of mobile phones will be available for appointment from now, and will be officially launched at 0:00 on June 1. In addition, users who purchase mobile phones can get exclusive benefits in the games of “Call of Duty”, “End of the World Moon Knife”, “Crossing the Line of Fire” and “Glory of the King”. 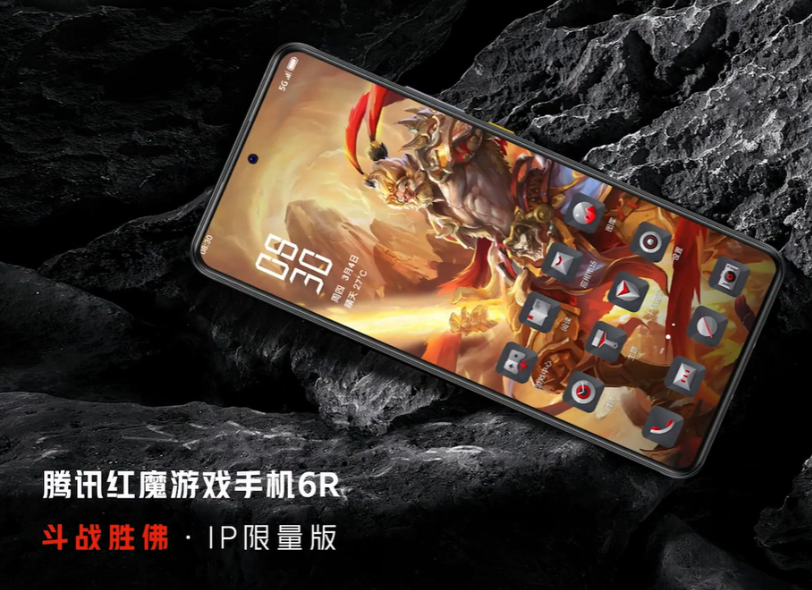 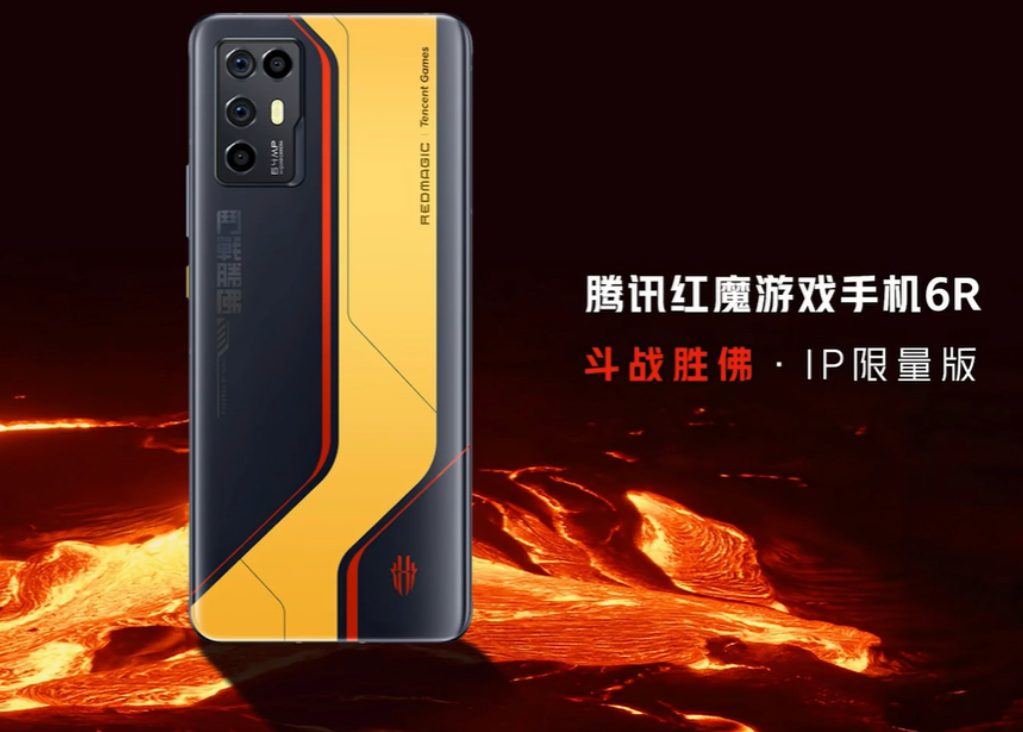