On June 10th, according to foreign media reports, Tesla’s Model 3, which was launched in March 2016 and delivered in July of the following year, encountered a capacity bottleneck at the beginning of the market, but after overcoming the capacity bottleneck, the output increased significantly. For several years in a row, they have had the highest production and delivery volume of their models, and they have occupied a dominant position in many electric vehicle markets. 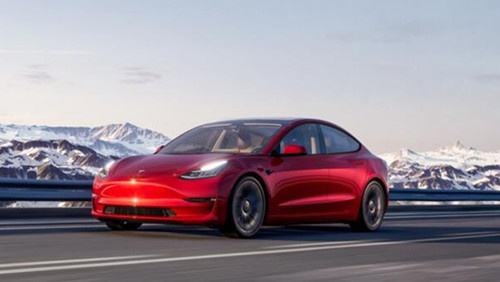 But according to agency data, in May, Model 3 was not the best-selling electric car in the French market, but sales were still high.